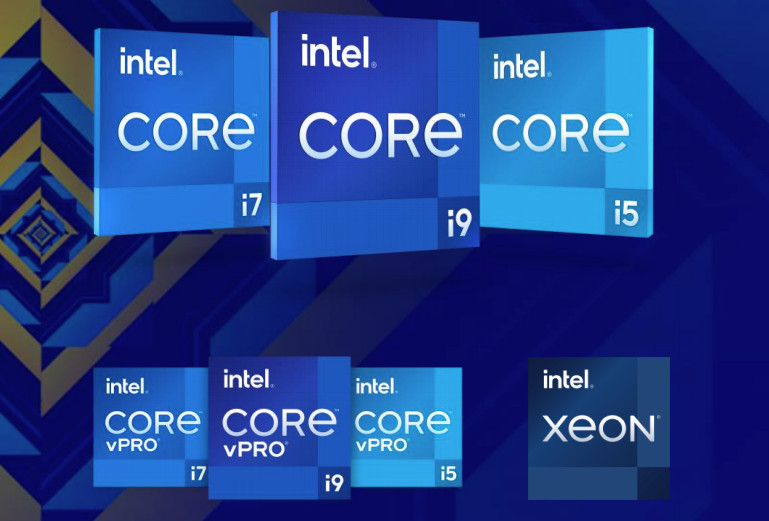 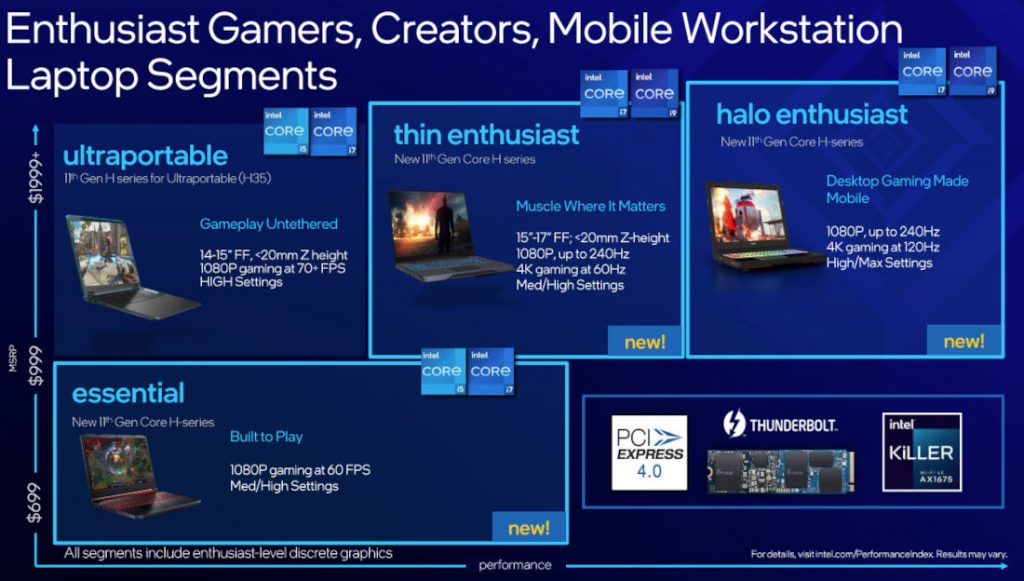 There are five Tiger Lake-H (TGL-H) processors for consumers, and another five for commercial systems.

Intel said that there are 80+ enthusiast designs with Tiger Lake-H that are expected to roll out over the rest of the year.