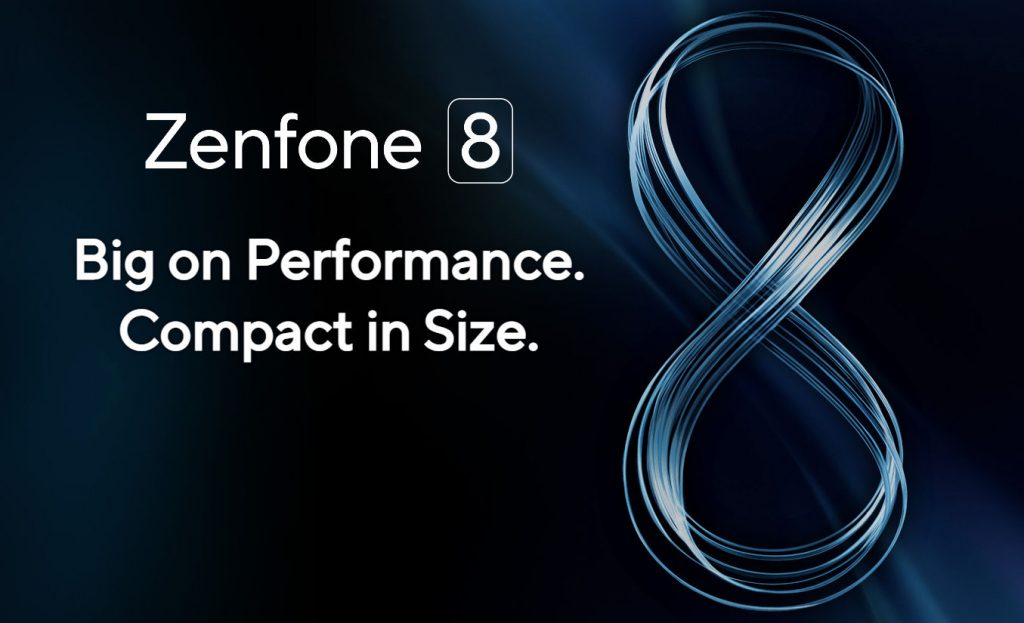 The reason for postponing the launch is due to the rise in Covid-19 cases in the country. Several states in the country have gone into lockdown, and only the essentials are available in most of these regions. realme was supposed to launch several new produces at its May 4th event in India, but it decided to postpone due to the pandemic.

To remind you, the company did not launch the ZenFone 7 series in the country last year. We should know details about the new launch date of the ZenFone 8 series from ASUS once the situation improves.

While we have been very excited to launch our new smartphone at same time as global, ASUS India’s top priority in these challenging times is the safety of our customers, partners, employees and all other stakeholders in the fight against the virus. Hence we have consciously decided to defer the launch until the current scenario improves.