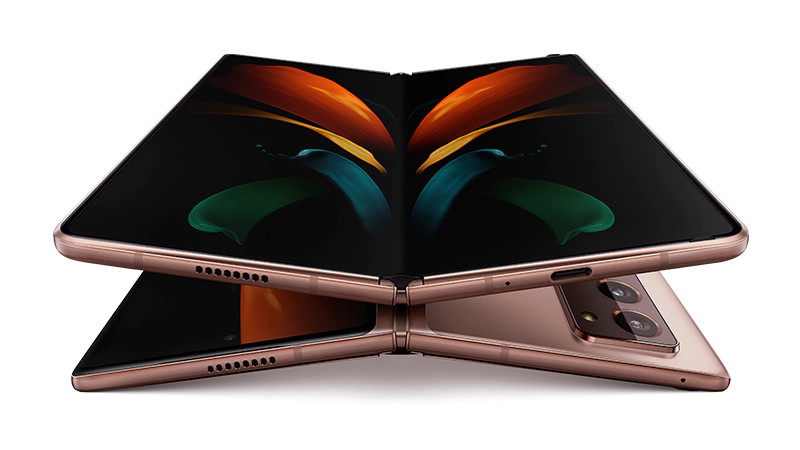 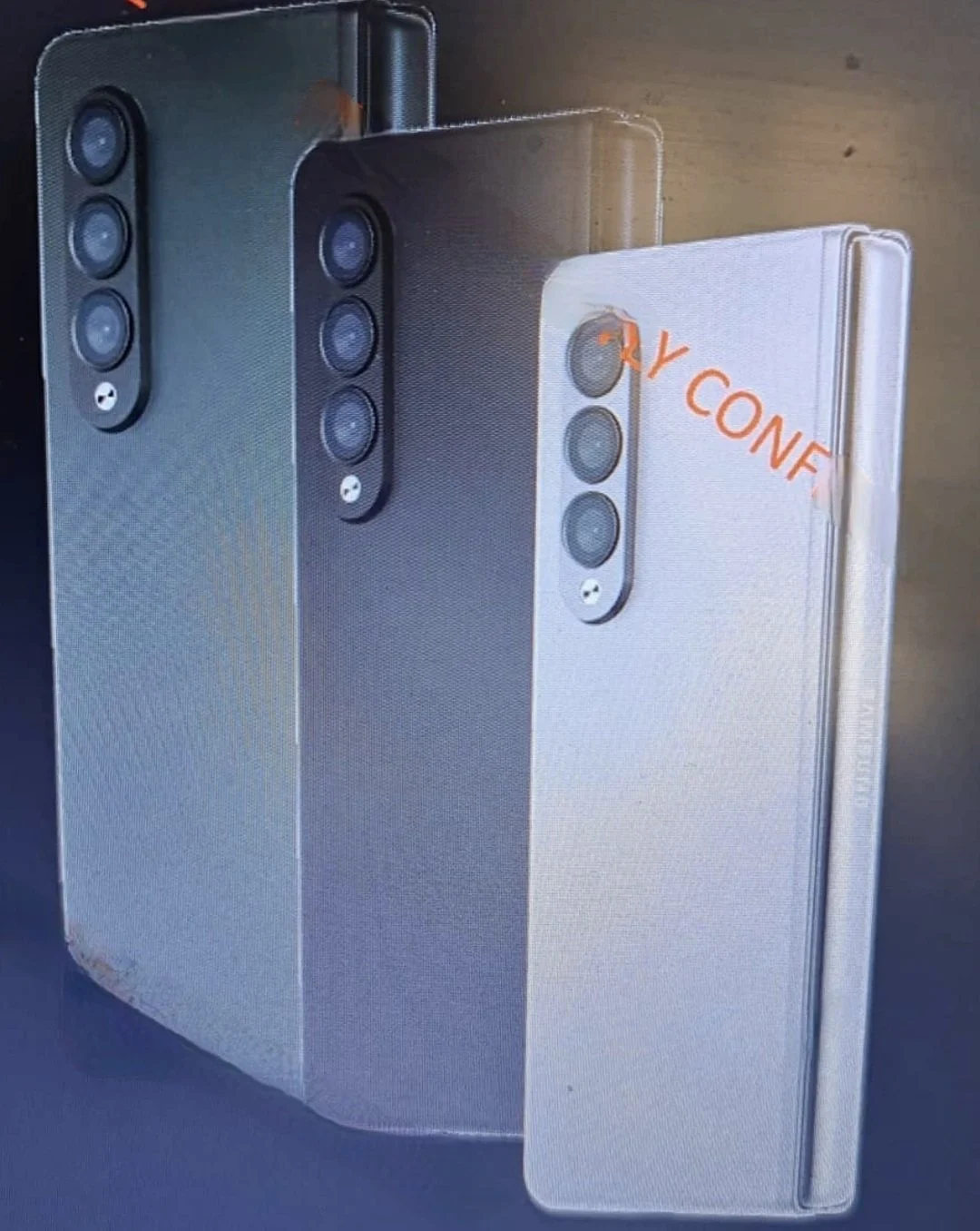 These images were leaked from screenshots of internal marketing material that Samsung prepared for the two smartphones. The Galaxy Fold 3 appears to have a design that is unlike the Galaxy S21 series, with a pill-shaped camera bump for the rear triple camera setup. The rear of the Galaxy Fold 3 is also expected to be protected by Gorilla Glass Victus. 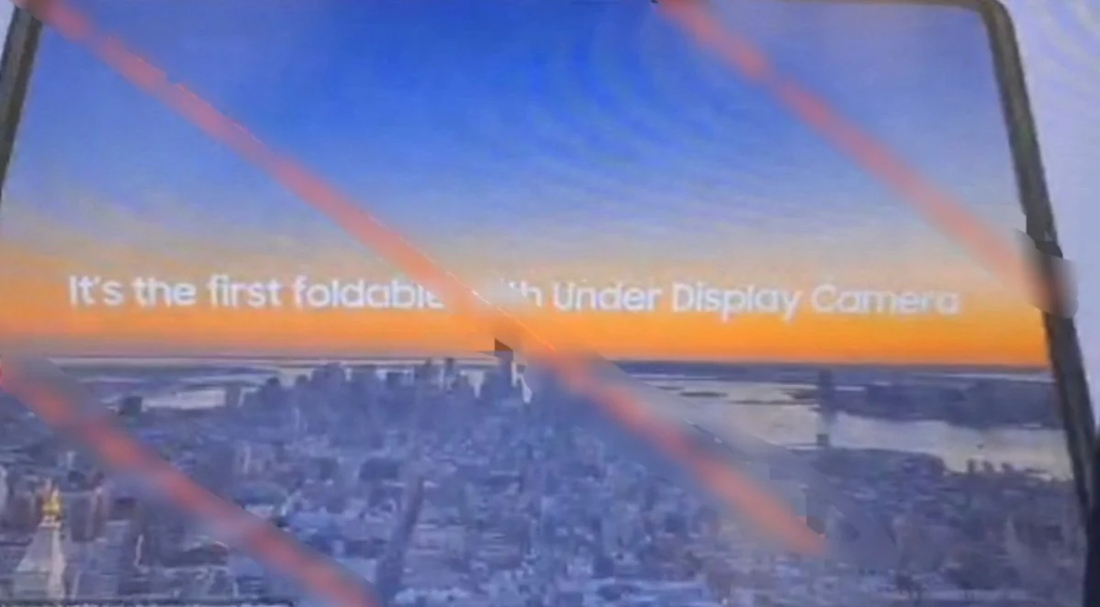 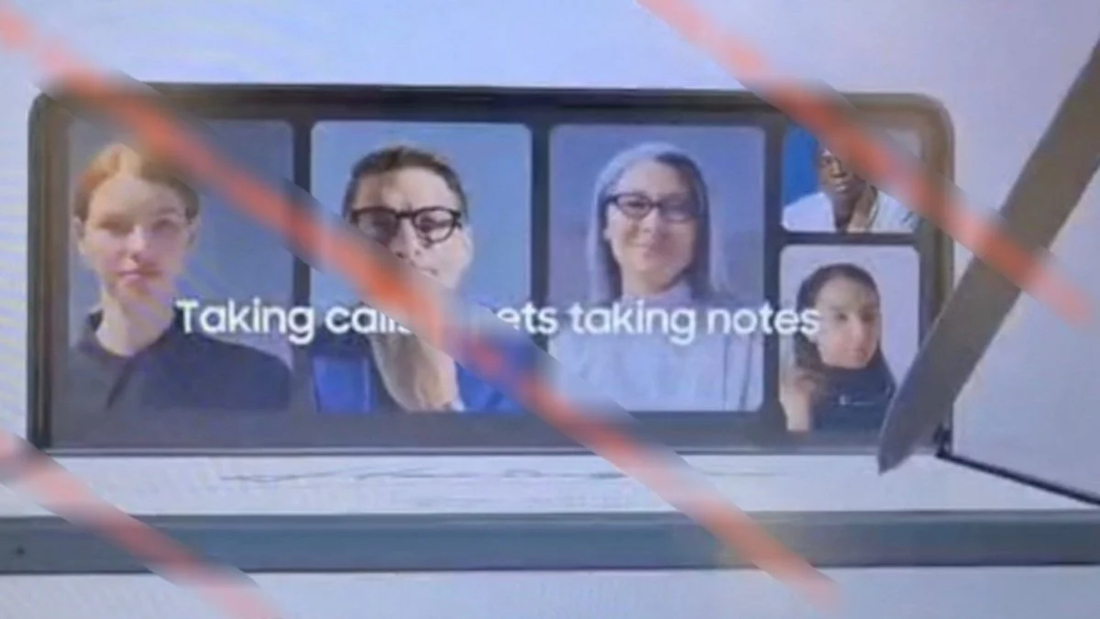 The Fold 3 will reportedly have a new “Armor” that will improve the durability of display, hinge and bezel. Samsung has been developing an under-screen camera for quite a while now, and it will appear for the first time in the Galaxy Fold 3. The phone will support a new Hybrid S Pen. 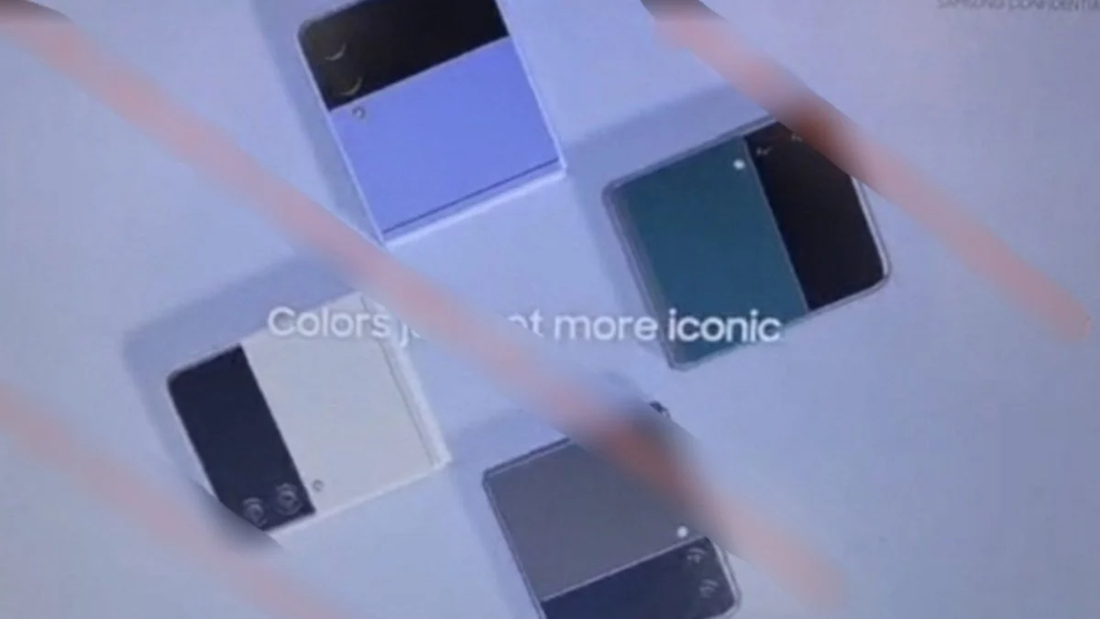 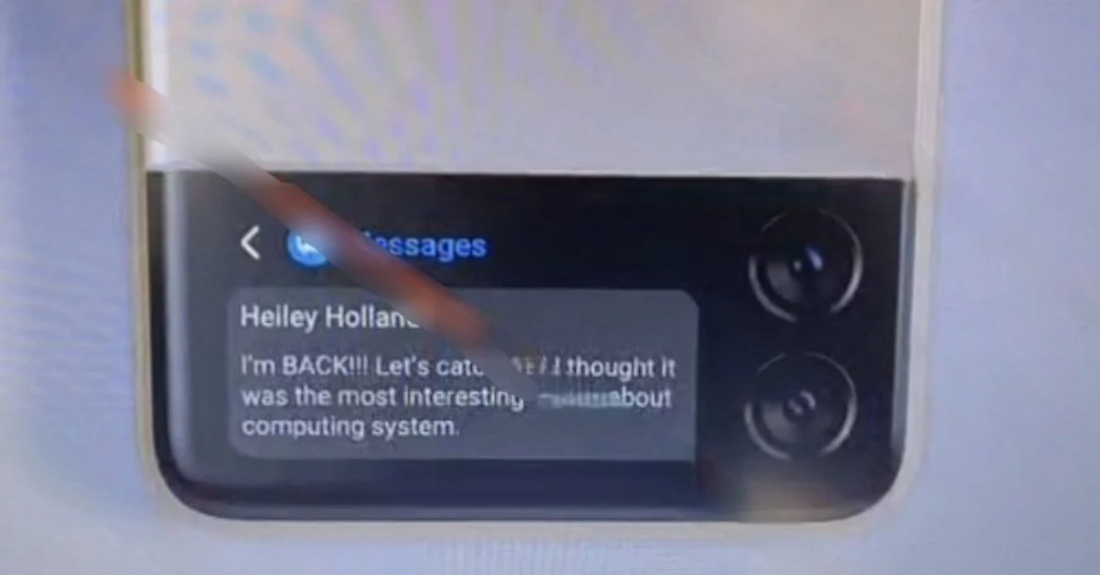 The Galaxy Flip 3, according to the images, will come in a variety of new two-tone colour combinations. The front display has been upgraded to be larger, with the ability to display at least one full text message. 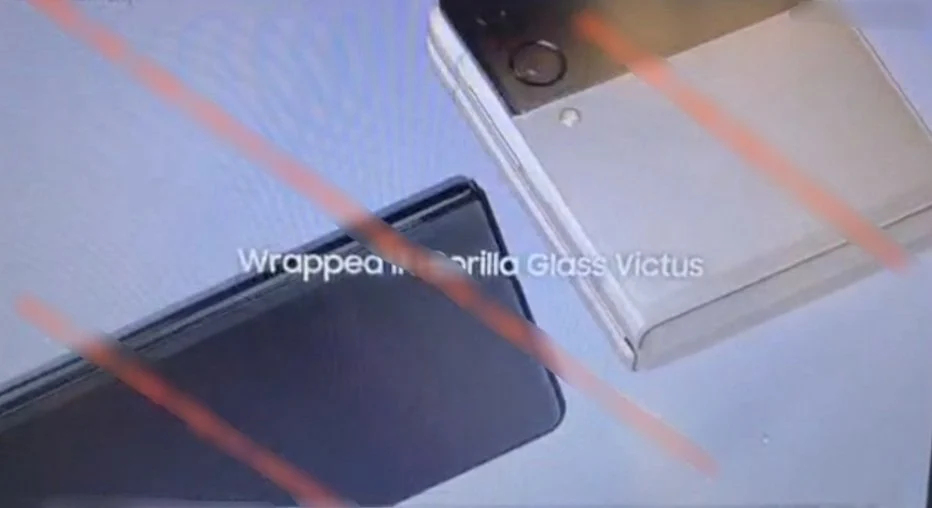 Similar to the Galaxy Fold 3, the Flip 3 will have Gorilla Glass Victus protection on the outside, and it will have “Armor” that will improve the durability of display and hinge.

Samsung already confirmed that it will launch the new Galaxy Fold and Flip phones this year. These are expected sometime in Q3 2021.