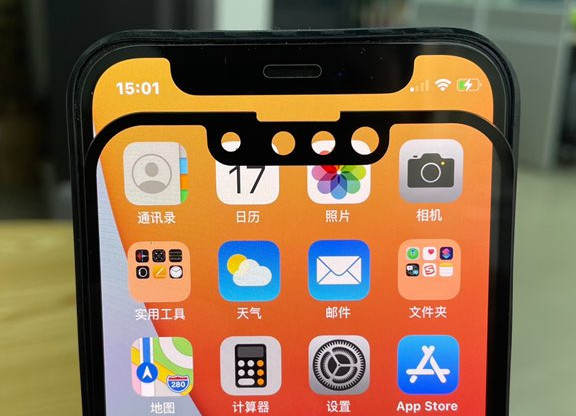 Images of the rumoured display of Apple’s upcoming iPhone 13 series smartphone have surfaced, showcasing a notch design that is smaller than the current iPhone 12. Apple will also reportedly bring the iPhone 13 series with support for 5G mmWave technology to more countries.

Ever since Apple switched to FaceID technology for the iPhone’s biometric authentication, they have used the same notch design for their displays. While other smartphone manufactures reduced the size of their or got rid of it altogether, Apple stuck with the design, including the size of the notch. 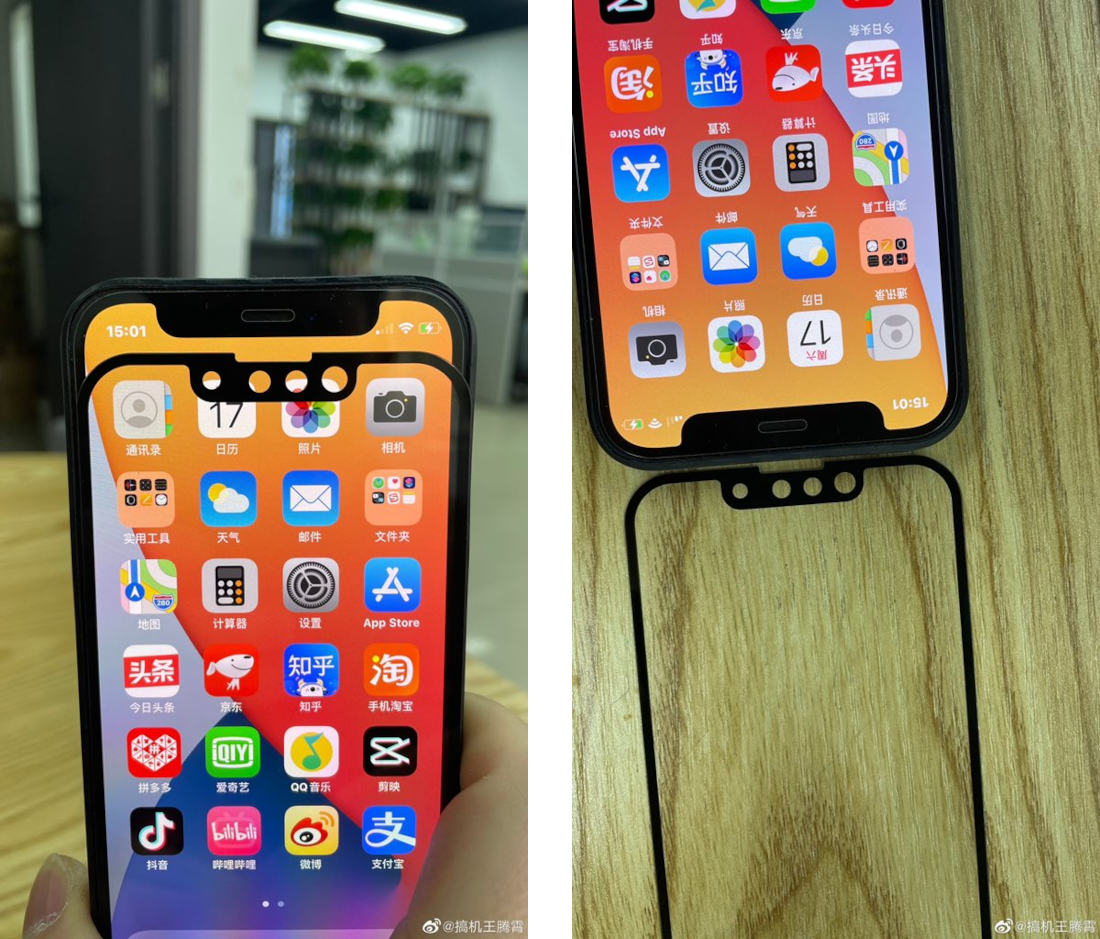 That might finally change with the iPhone 13 as images of a new notch design has surfaced. The images were posted by Twitter user @duanrui1205, and they show a comparison between a display screen protector and an iPhone 12. The smaller notch is made possible by moving the earpiece speaker to the top and bringing the FaceID sensors closer to each other.

The second rumour about the iPhone 13 is based on a report by popular Apple analyst, Ming-Chi Kuo. According to him, Apple will be expanding the supply of iPhones with 5G mmWave support to more countries such as Canada, Japan, Australia, and a few European countries.

Supporting this rumour is the fact that the 5G infrastructure in these countries have advanced quite a bit, which encourages Apple to release iPhone models that support these newer technologies. At the moment, Apple only sells the iPhone 12 with 5G mmWave support in the US.