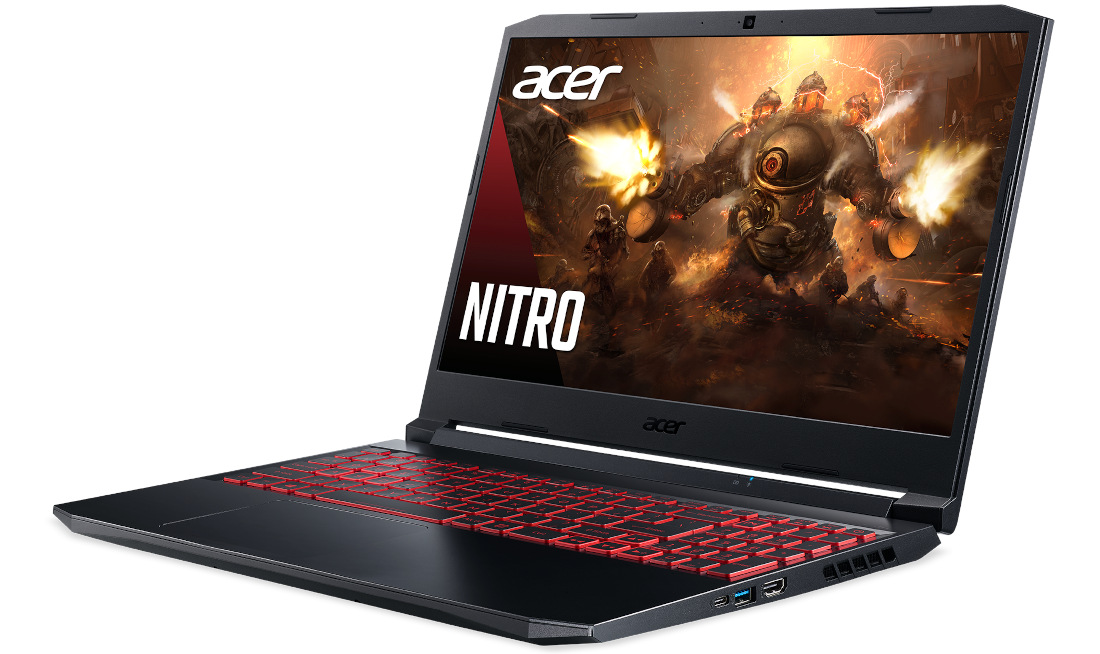 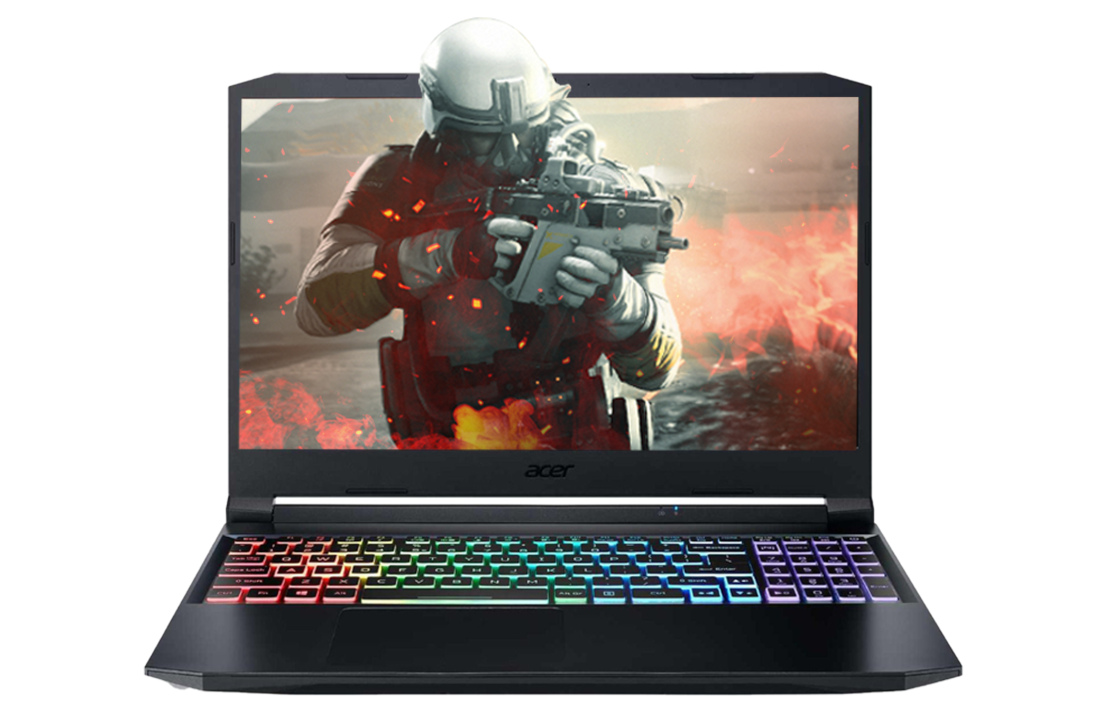 Acer has released two models in the Nitro 5 line up, both featuring the AMD Ryzen 5600H processor, which is a  hexa-core 7nm CPU based on the Zen 3 architecture. For the GPU, the higher end model will be powered by the NVIDIA GeForce RTX 3060 while the lower end model will be powered by a previous gen GeForce GTX 1650. The laptops will have 2 slots for M.2 PCIe SSDs and will support up to 32GB of DDR4 3200 RAM.

It comes with a 15.6-inch FHD IPS display that can refresh at 144Hz, and it has support for DTS: X Ultra, which features optimized bass, clarity, precision and 6 custom content modes with smart amplifier. The keyboards are RGB-backlit and the laptop has a whole range of ports including HDMI 2.0 and USB 3.2 Gen 2.

The Acer Nitro 5 featuring the NVIDIA GeForce RTX 3060 GPU and NVIDIA GeForce GTX 1650 will start from Rs. 94,990 and Rs. 71,990 respectively. They will be available for purchase from Flipkart and Acer’s online store from 9th April onwards.

Our new Nitro 5 comes fully loaded with the latest technology and features to give gamers an edge and offer a whole new level of immersive gaming experience. We have pioneered advanced cooling solutions to boost gamers’ in-game experience and this helps the Nitro 5 to deliver all the power consistently. Our close collaboration with AMD has brought powerful computing experiences to consumers which is unmatched at this price point and we are thrilled to bring them to the Indian market.