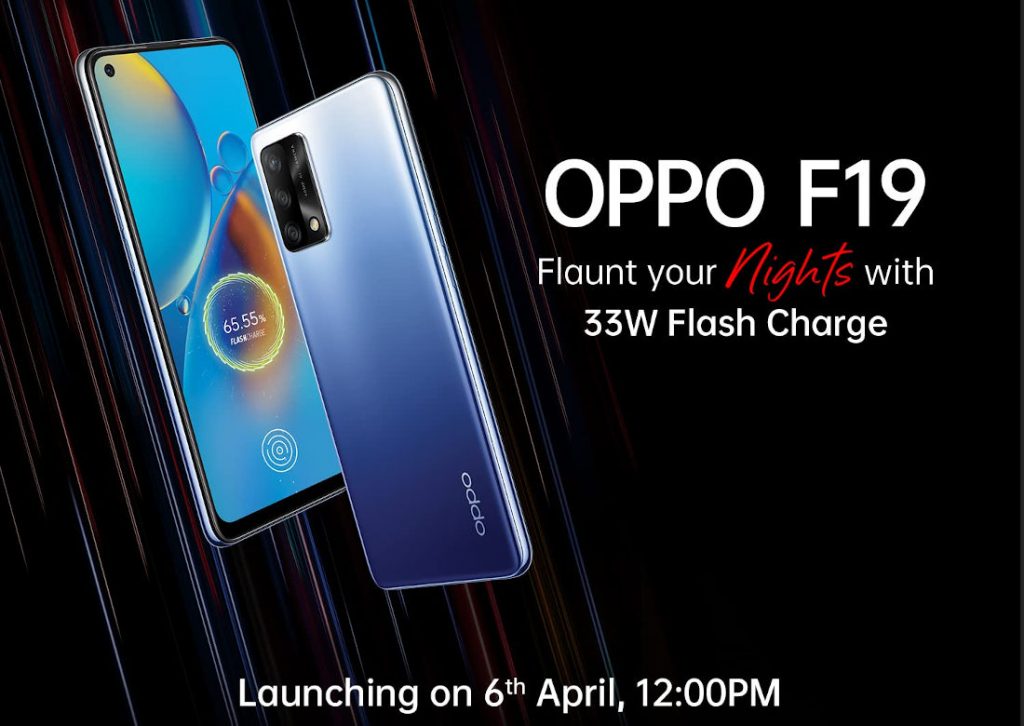 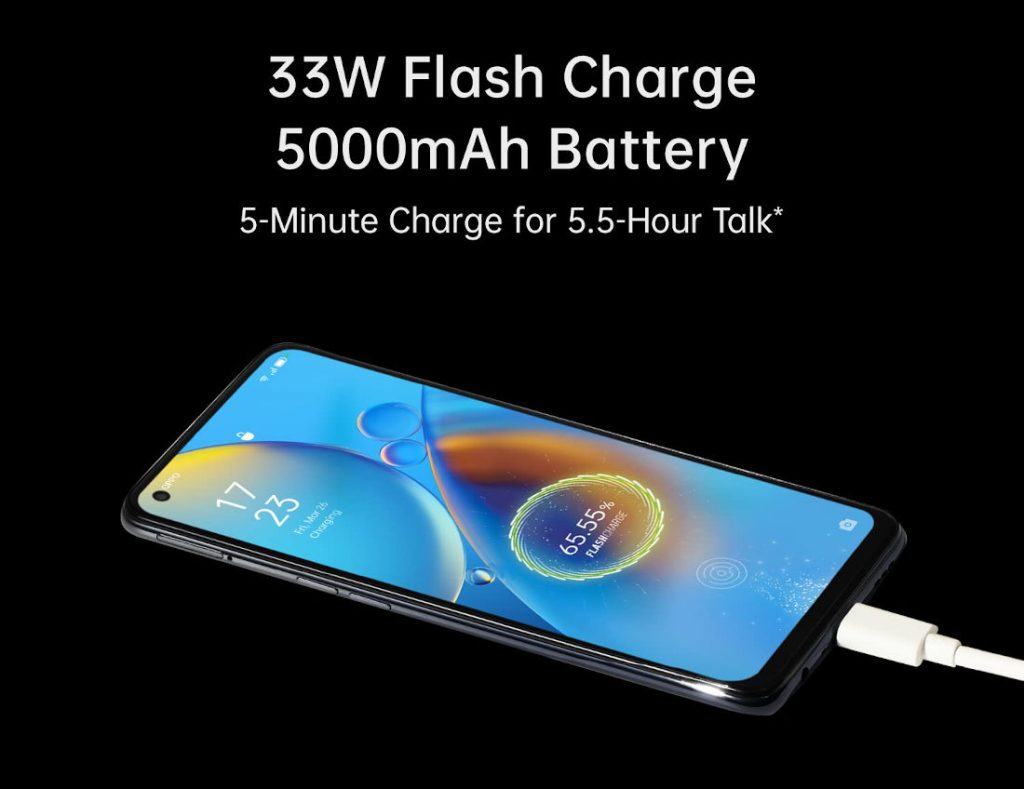 OPPO said that it will be a sleek smartphone and sport a 5000mAh battery with 33W Flash Charge that will offer 5.5 hours talk time with a 5-minute of flash charge that charges 54% in only 30 minutes and fully in 72 minutes.  It will come with a AMOLED FHD+ punch-hole display.

The OPPO F19 will be available on Flipkart and Amazon.in, in addition to offline stores. We should know the price when it goes official next week.

Regarding the phone OPPO said:

The launch of each generation of the F series has raised the bar of what consumers expect from a mid-range smartphone. The F Series is a much-loved series with a long history in India. Starting from the very first model, F Series showcased a commitment to bringing the trendiest tech to more customers. On F Series, OPPO has been striving to make technology more tangible and fun with a hint of attitude in its design. Minimalist, trendy and innovative designs have been a signature among the F series products and the OPPO F19 will continue to the tradition and carry forward the legacy of OPPO’s highly acclaimed F series.