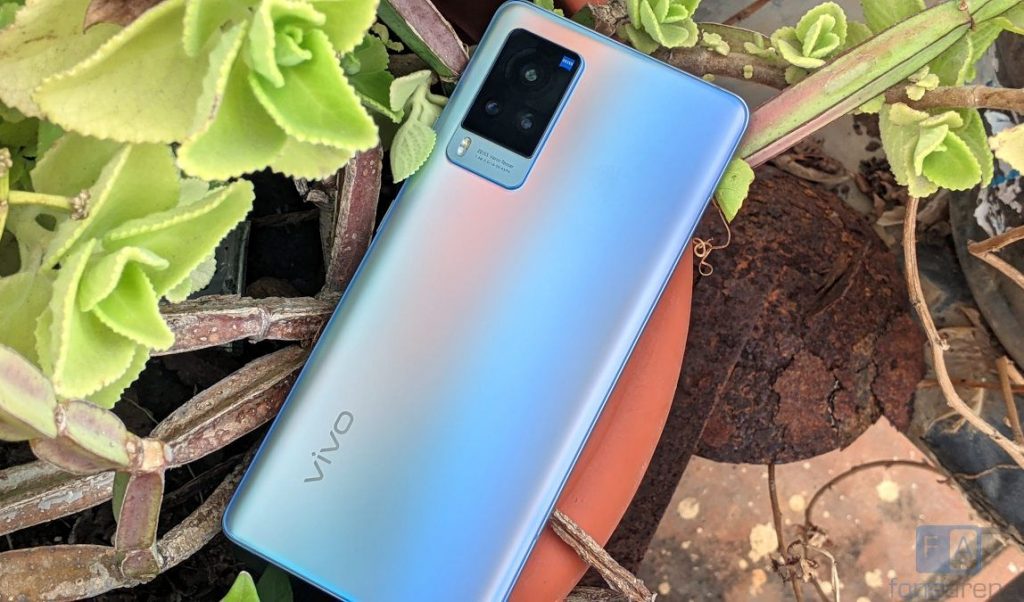 Smartphone cameras have come a long way over the last decade with tremendous technological development. Nowadays, most smartphones offer quality output both in terms of photos and videos.

But the best camera phones are those which push the boundaries of technology and deliver better results that rivals some of the traditional cameras. However, just like image quality, video performance varies heavily among phones.

Thus, in an effort to help you capture whatever it is you want in the best way possible, we’ve rounded up 5 smartphones that you can consider buying. 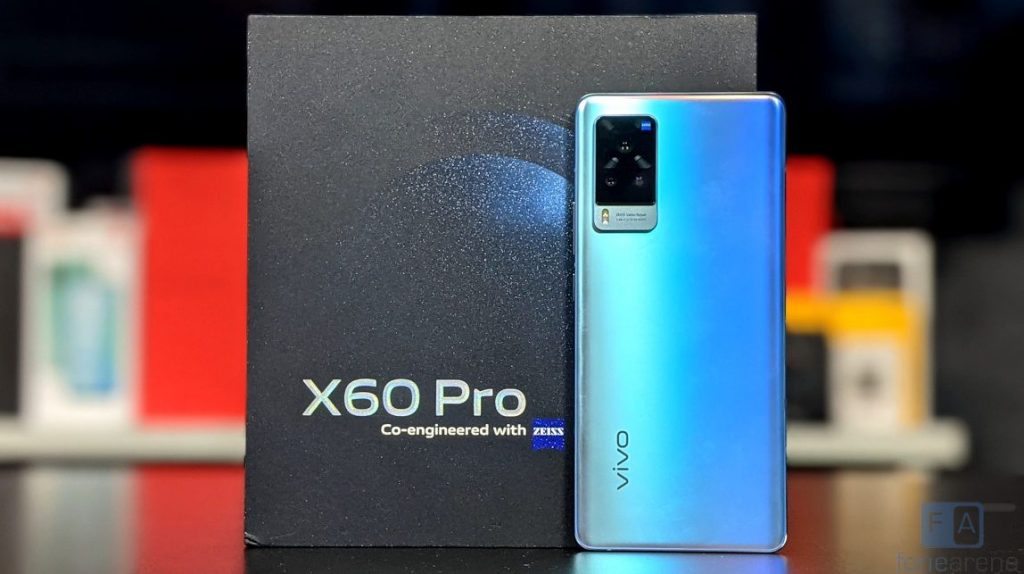 Last year vivo came up with a headline-grabbing hardware innovation – a unique camera gimbal stabilisation mechanism on its X50 Pro. Based on the same platform, vivo launched its successor – X60 Pro with some much-needed upgrades.

First off, the vivo X60 Pro features a two-tone gradient design and satin AG technology that not only offers smoothness and exquisiteness but also visually more advanced, almost completely free of fingerprints.

vivo X60 Pro has a 6.56-inch AMOLED display with a 120Hz refresh rate that provides users with more intricate visual details. Also, the response rate is upgraded to 240Hz to bring a smooth user experience.

Coming to the performance, the X60 Pro is powered by the latest Octa-core Snapdragon 870 7nm Mobile Platform with Adreno 650 GPU under the hood.

Coming to the camera, here’s where it gets exciting. The X60 Pro comes with an already proved gimbal system and Zeiss optics. The primary camera is 48MP with Sony IMX598 f/1.48 aperture. Then there is a 13MP 120° ultrawide lens and 13MP 50mm portrait camera.

vivo has worked with Zeiss optics to optimise image sharpness and clarity to capture vivid and accurate colors. Also, the vivo X60 Pro reproduces the intricacies of Biotar lenses, which include the legendary central resolution and the rotation bokeh of Biotar.

The X60 Pro also has Gimbal Stabilisation 2.0 that moves the lens in the opposite direction to compensate for any camera shakes. Further, the VIS 5-Axis Video Stabilisation has been improved in X60 Pro, helping in bringing a more stable, clearer, and smoother video shooting experience in moving scenarios.

The X50 Pro is one of the best in the market when it comes to low-light shots. With X60 Pro it has been further improved, thanks to Extreme Night Vision 2.0.

Next up, it comes with Extended RAM, which is an innovative memory management technology that uses an algorithm to call part of the idle ROM space to assume the function of RAM operation to achieve a “+3GB RAM” effect. For example, an 8GB RAM phone gets an 11GB memory usage experience. 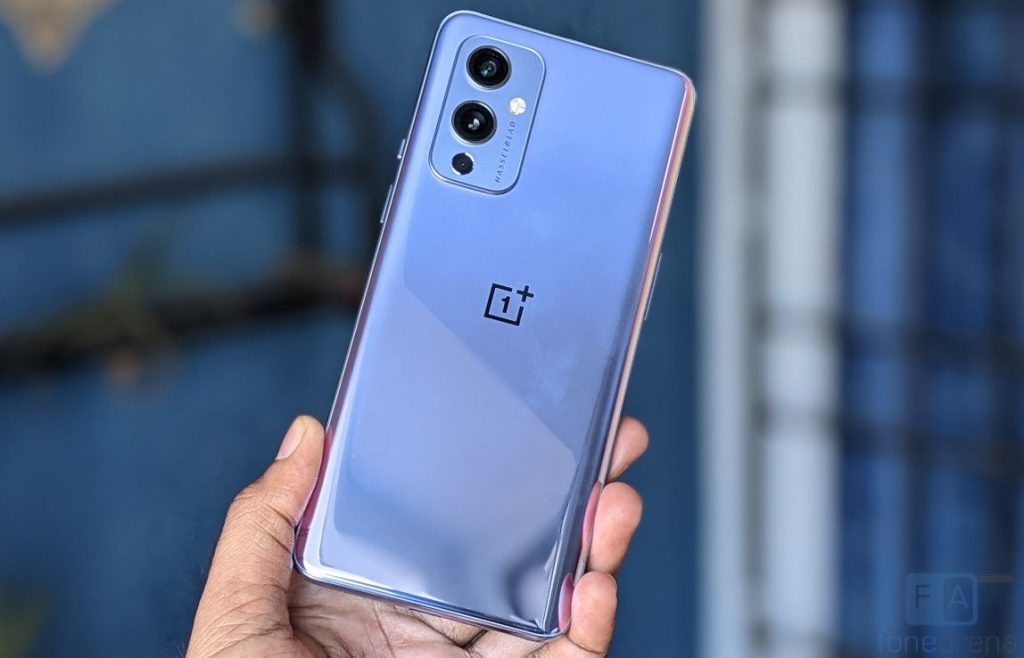 This time, OnePlus has collaborated with Hasselblad for its camera and it sports a triple camera setup – 48MP+50MP+2MP. The phone comes with the age-old 16MP camera, which was introduced three generations back.

It is shipped with Android 11 with Oxygen 11. The OnePlus 9 packs a 4500mAh and Warp Charge 65W charging that can charge the phone fully in just 29 minutes. 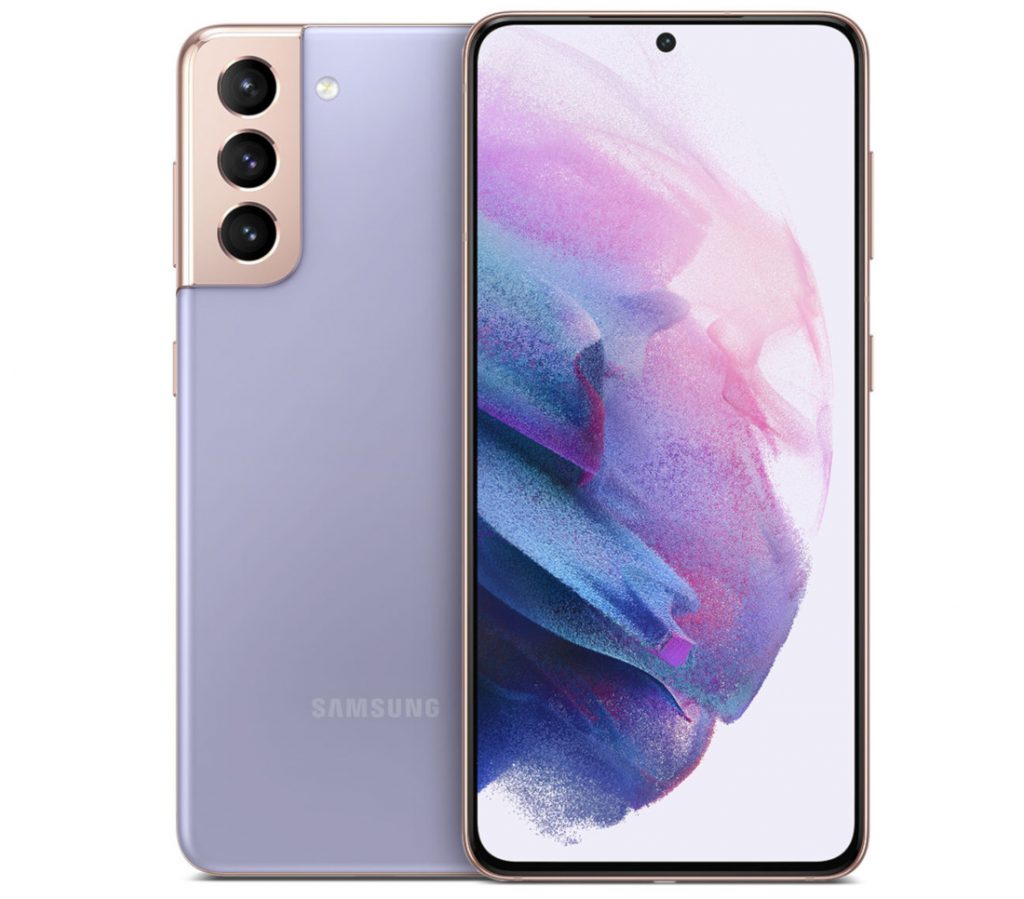 Galaxy S21 is the latest outing from Samsung’s portfolio that uses Octa-Core Samsung Exynos 2100 processor. The phone features a triple rear camera with an all-new, iconic Contour Cut Camera housing – 12MP+12MP+64MP. On the front, we have a 10MP Dual Pixel camera. It is shipped with Android 11 with One UI 3.1 out of the box.

The Galaxy S21 packs a 4000mAh battery with support for wired 25W fast charging and 15W Fast Wireless Charging. On the downside, the phone comes in a new sleeker box without a wall charger or wired earbuds. 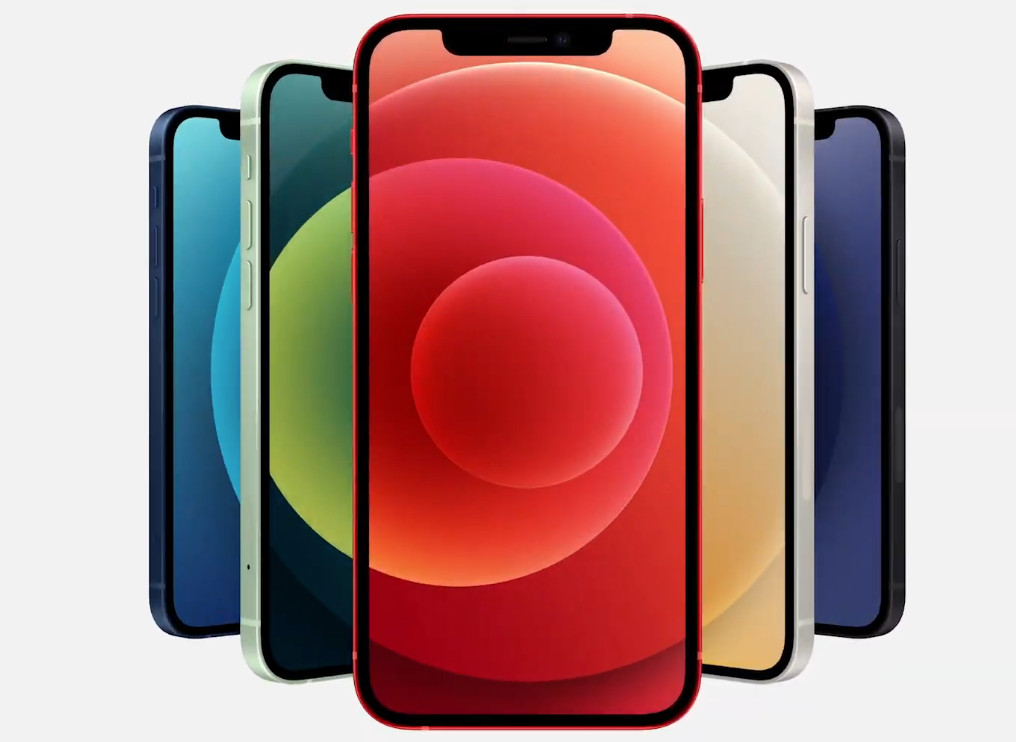 After lots of hype, iPhone 12 marked its entry into the Indian market. The iPhone 12 sports a 6.1-inch OLED Super Retina XDR displays with support for HDR and Dolby Vision. The phone is powered by an A14 Bionic 5nm Chip and feature IP68 water resistance.

The iPhone 12 comes with a dual-camera setup – 12MP+12MP and 12MP front camera as well. It provides up to 15W of power, while still accommodating existing Qi-enabled devices. Similar to Samsung Galaxy S21 series, the phones don’t have a charger in the box. 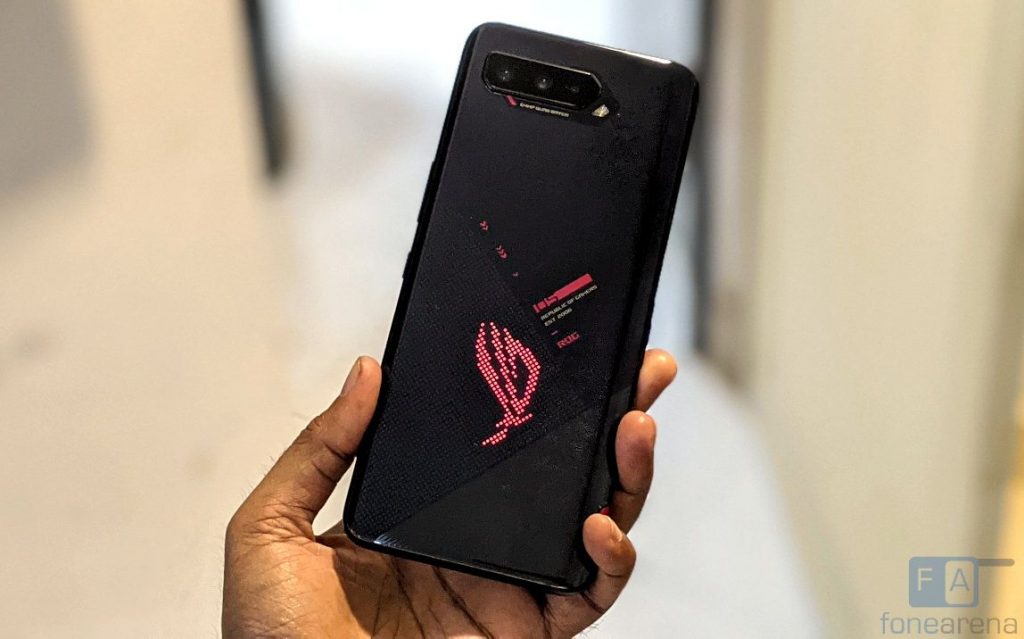 Asus introduced ROG 5 the company’s fourth-generation gaming smartphone in India. It has a 6.78-inch (2440×1080 pixels) Full HD+ AMOLED 10-bit HDR display with Gorilla Glass Victus protection. However, it still comes with bezels on the top, which also houses a 24MP front camera. The phone is powered by Snapdragon 888 under the hood.

The ROG 5 retains the same camera configuration from the predecessor – 64MP+13MP+5MP. The phone has a glass back with a glossy finish in the black version we have, so it is prone to fingerprints and smudges. The phone packs a 6,000mAh battery with up to 65W charging.