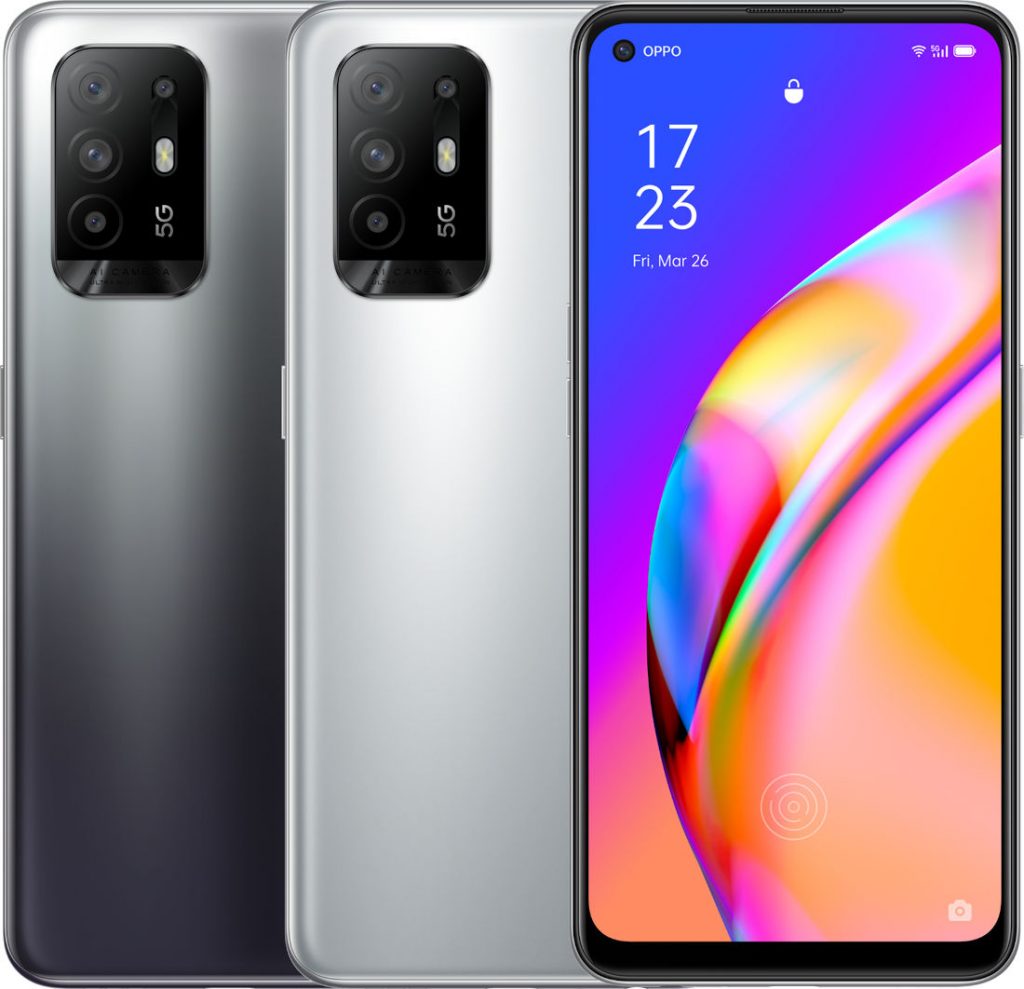 Update: OPPO today confirmed that there was an error in the numbers and said that it is Rs. 230 crores and not Rs. 2300 crores worth phones F19 Pro series sold in first 3 days. It did not reveal the number of units sold, but this translates to about 1 lakh phones.

Earlier: OPPO launched the F19 Pro series smartphones in India earlier this month, and the phones went on sale in the country on March 17th. Today the company said that the OPPO F19 Pro series has clocked sales worth over Rs. 230 crores in only three days of the availability in the market.

The series outsold all its predecessors by achieving more than 70% growth in the first day sale volume as compared to its last year’s version F17 Pro, it said earlier, and added that out of the two variants – F19 Pro+ 5G and F19 Pro, the former has gained the maximum share of user interest.

We started the year with a bang with the successful launch of OPPO Reno5 Pro. The success of the F19 Pro series has propelled us to newer heights. Its spectacular performance in the first three days mirrors the popularity F-series has gained over the years. 2021 is proving to be a watershed year for us. Backed by the confidence, trust and love of our consumers, we will continue to set a searing pace in the months and years to come. Momentum is everything!