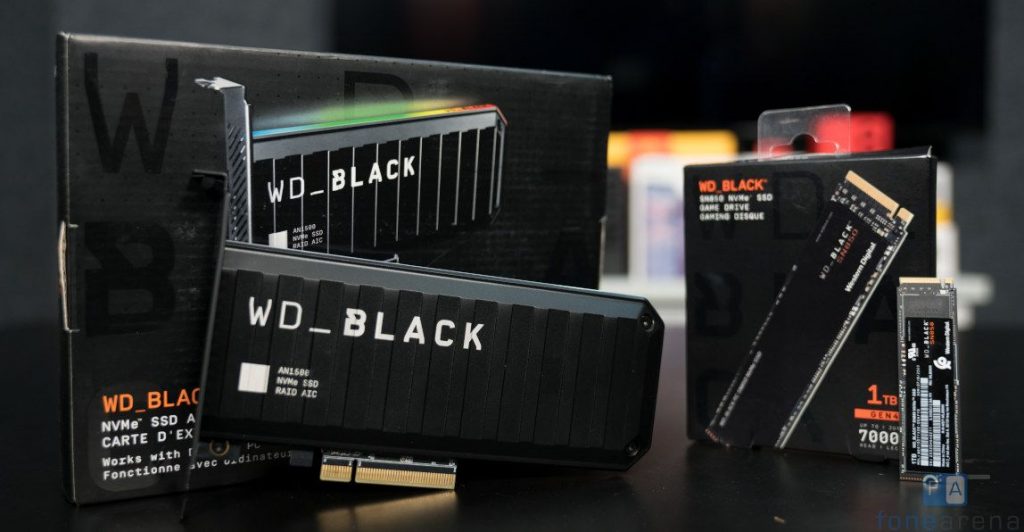 Last year, Western announced their WD_BLACK lineup of storage products, aimed squarely offering high speed storage designed to meet the needs of gamers. The lineup includes SSDs and HDDs models, both internal and external variants and today, for this review, we are checking out two internal SSDs – the SN850 M.2 SSD and AN1500 PCIe Add-in SSD. 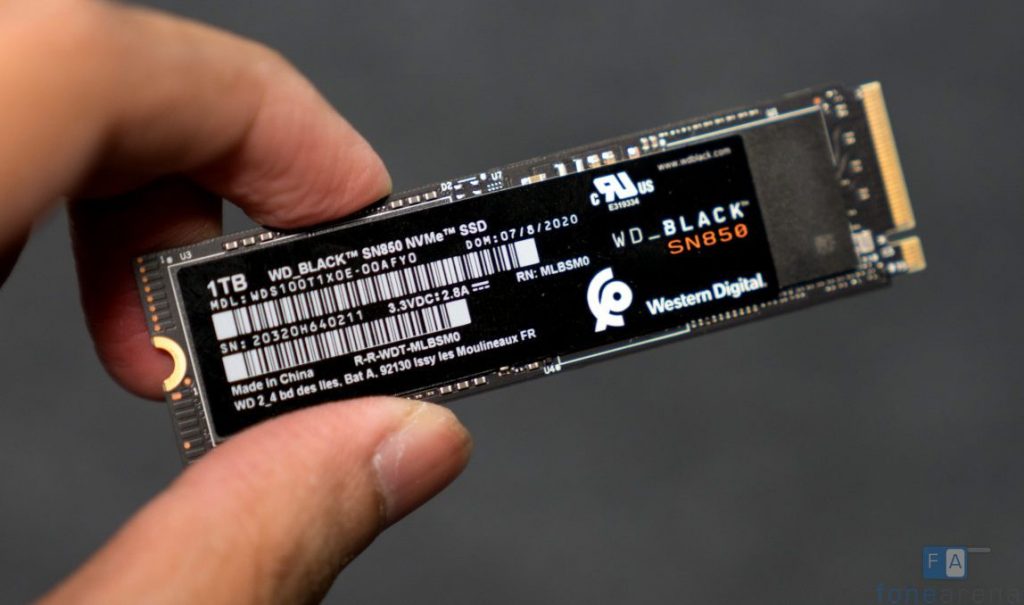 Both the SSDs come in standard packaging which securely holds the drives along with some paperwork. For the SN850 M.2 drive, there is no  You don’t get anything else in the box, and you would have to rely on your motherboard for the m.2 screw to secure the drive.  You see a mention of 7000MB/s read speed on the front and the 5-year warranty on the back. 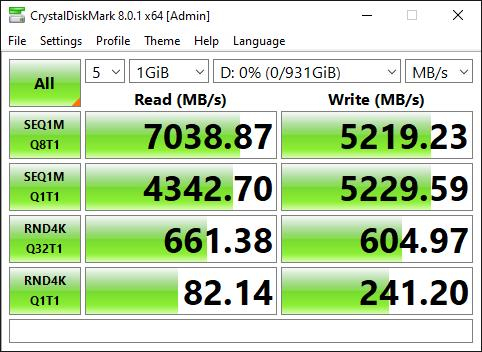 In CrystalDiskMark, which is one of the most popular storage benchmarking tool available, the WD SN850 manages sequential read speeds of 7038MB/s and sequential write speeds of 5129MB/s.

In the BlackMagic’s Disk Speed Test, which comes bundled with their Davinci Resolve video editing software, we observed write speeds of 5294MB/s and read speeds of 5363.9MB/s. 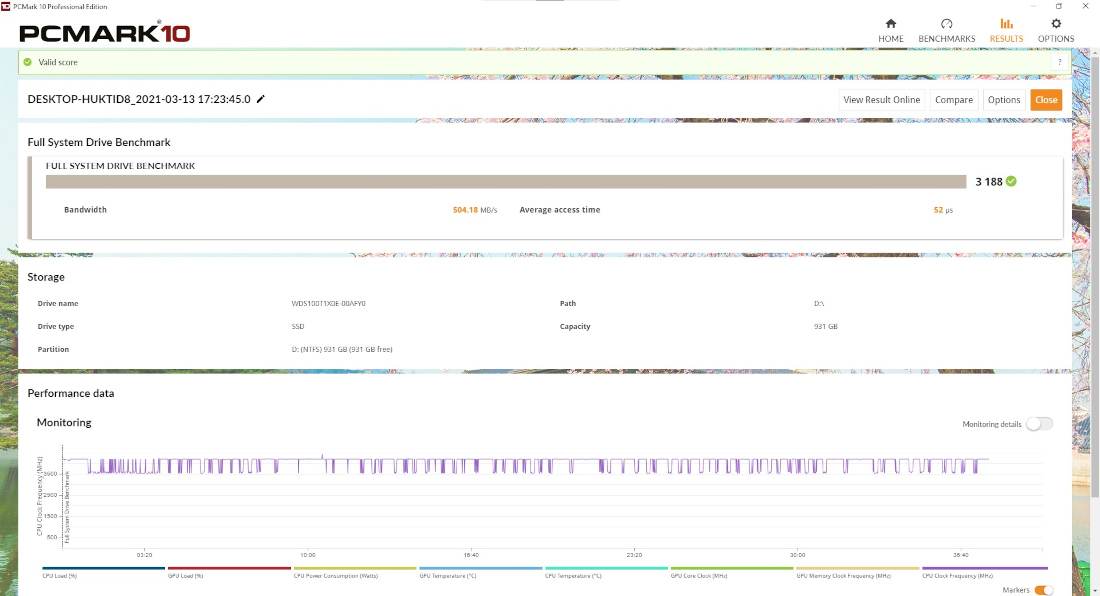 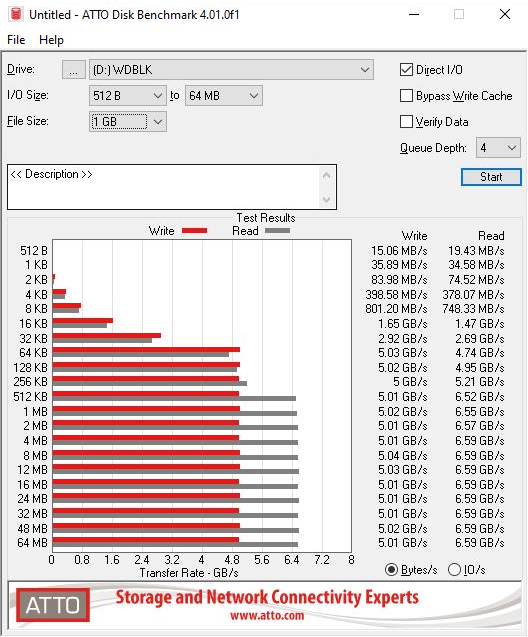 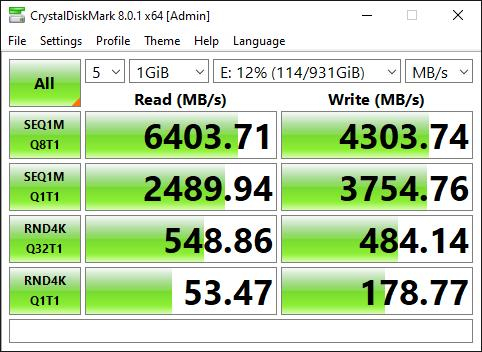 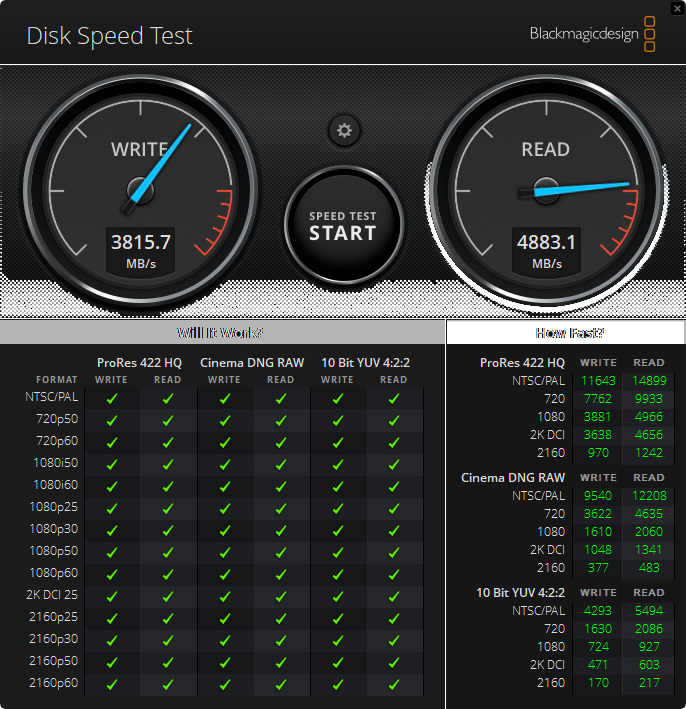 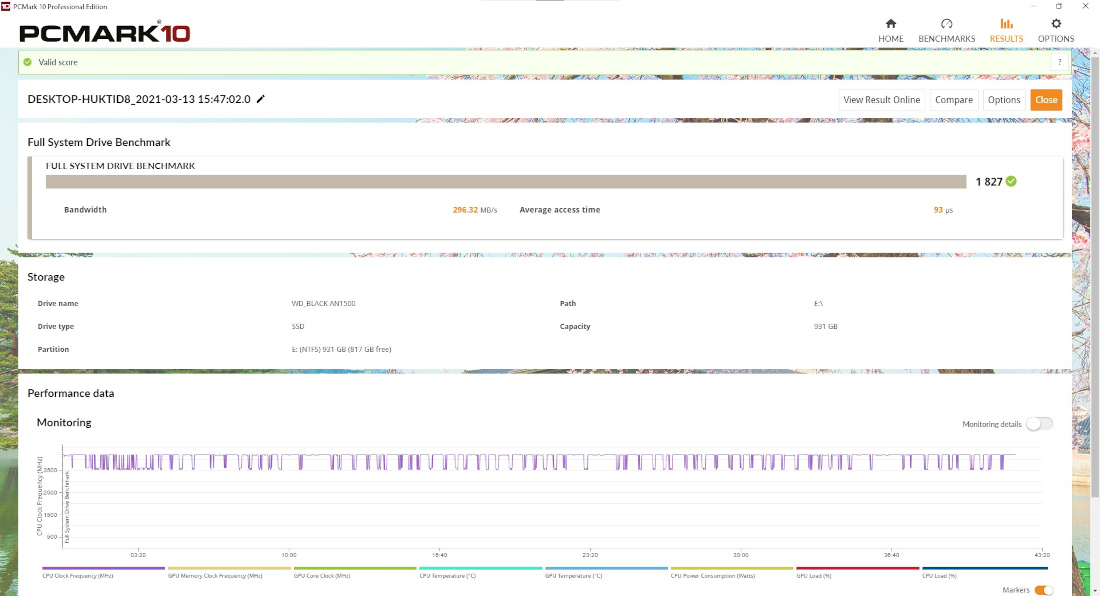 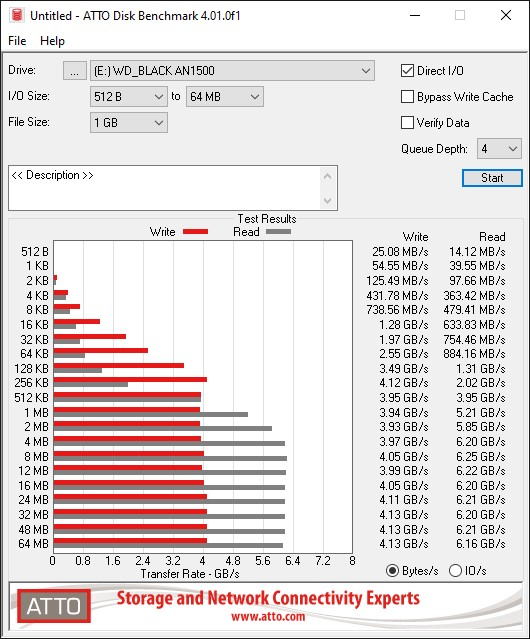 One thing to remember is that the AN1500 utilizes PCIe lanes directly to interface with the GPU. While it does only require a PCIe Gen 3 8x link, make sure your CPU and motherboard has enough bandwidth to take full advantage of the drive’s capabilities. Otherwise, you will see a reduction in the overall speeds of the device. 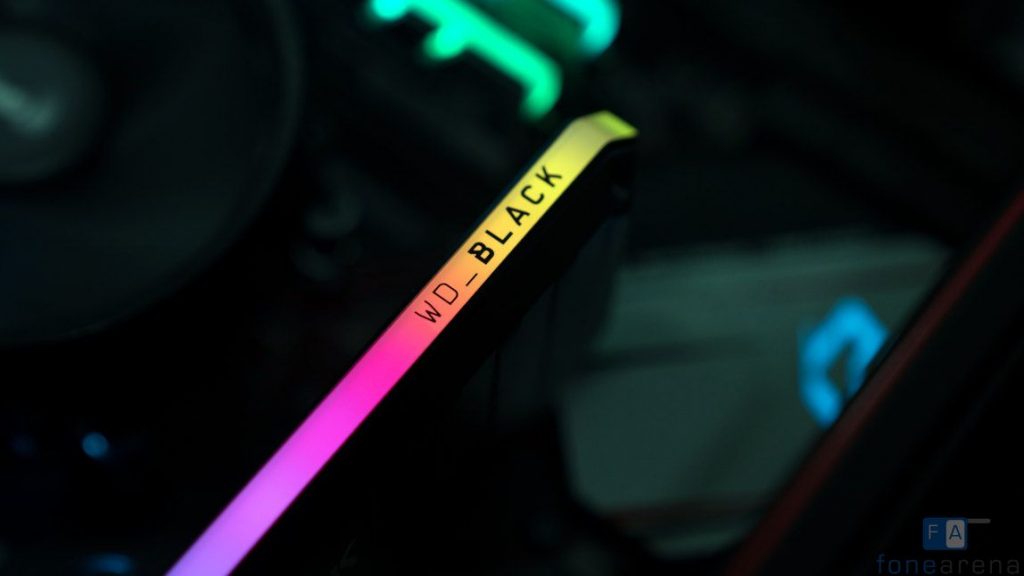 Catering to the gamer market, the AN1500 SSD features an RGB strip that can controlled via software. Western Digital has also built in software compatibility with multiple ecosystems such as ASUS Aura Sync on Armoury Crate, GIGABYTE RGB Fusion 2.0, MSI Mystic Light, or Razer Chroma RGB ecosystem, so you can keep it all synced up.

As evident from the benchmarks, both the SN850 and AN1500 SSDs offer speeds that were unheard of in consumer SSDs a few years ago. More PCIe Gen 4 SSDs are steadily trickling into the market and Western Digital has released a product that offers great performance while maintaining competitive prices. 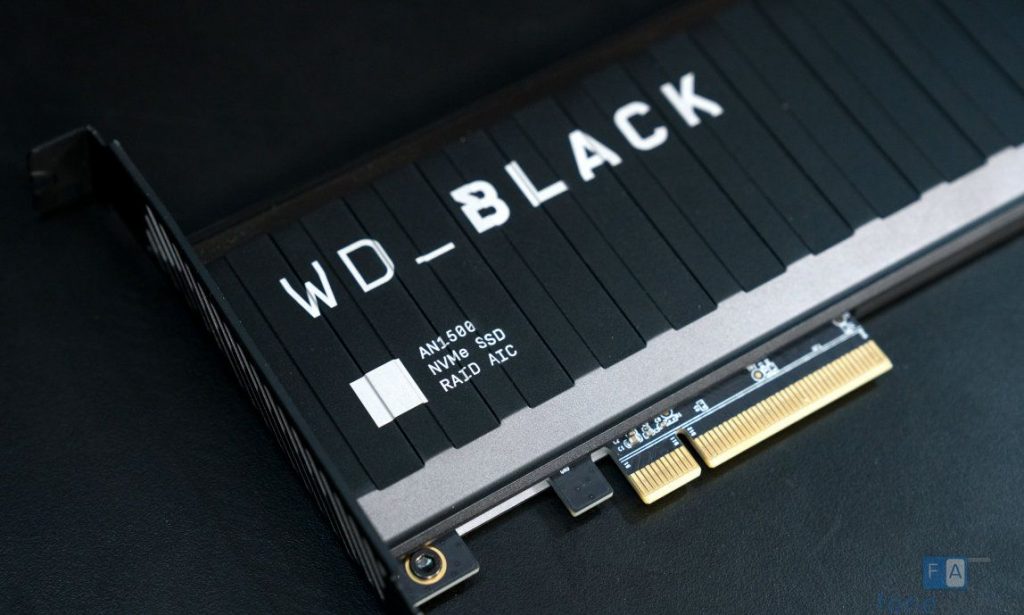 The AN1500 is designed for those who require extra storage but do not have an extra M.2 slot. The drive offers fast performance with its PCIe Gen 3 connectivity thanks to the dual internal SSDs in RAID 0. Of course, having extra RGB in your PC is never a bad thing. However, the price of the AN1500 drives are a little too hard to digest, especially when the 1TB variant starts at Rs. 32000. If price is not an issue at all, then maybe you can consider the drive for its performance and RGB light strip.

The WD Black SN850 for purchase on Amazon for the following prices:

The WD Black AN1500 Add in Card is available on Flipkart for the following prices: