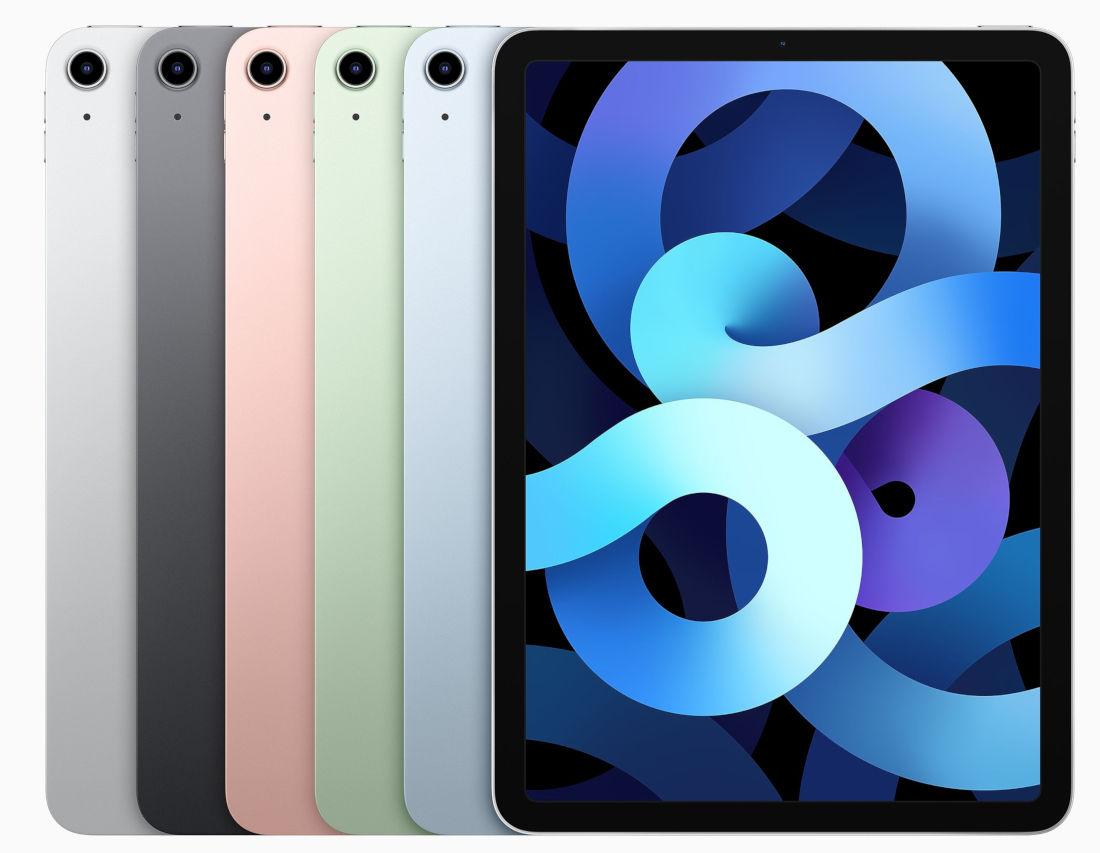 Lately, there have been multiple rumours of Apple introducing Mini-LED displays in the upcoming refresh of the iPad Pro models. Now, Apple analyst Ming Chi-Kuo has released a new report that claims that Apple will introduce OLED displays in the iPad Air later in the second half of 2022.

Apple has used OLED display’s for the Apple Watch and the Apple iPhone for a few years now. The display’s have better contrast, deeper blacks and higher peak brightness. However, OLED displays are more expensive to manufacturer when compared to LCD displays, of which the latter is still being used in Apple’s Macs and iPads.

This will likely change this year as Apple is rumoured to bring Mini-LED technology on their highest end iPad Pro models that may release next month. Other iPad models are expected to still use LCD displays, until Apple upgrades them to OLED panels sometime in 2022.

Apple is believed to be investing a lot into the Mini-LED display technology and already has multiple products in the development pipeline. As production costs come down in the next few years, Apple is expected to replace most of their mid-to-high end products with Mini-LED displays.