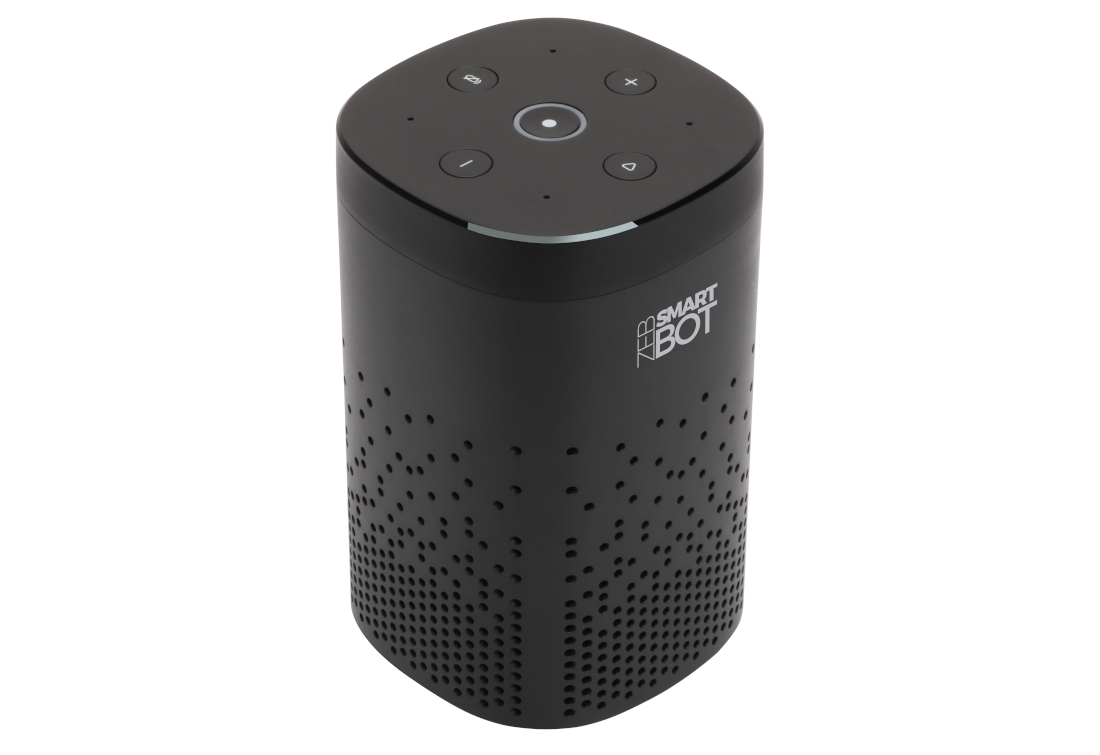 Zebronics, makers of computer accessories and gaming peripherals, has announced the launch of the ZEB-Smart Bot speaker in India. It is a smart speaker with built-in Alexa that features a 360° IR blaster, far-field mics and more. 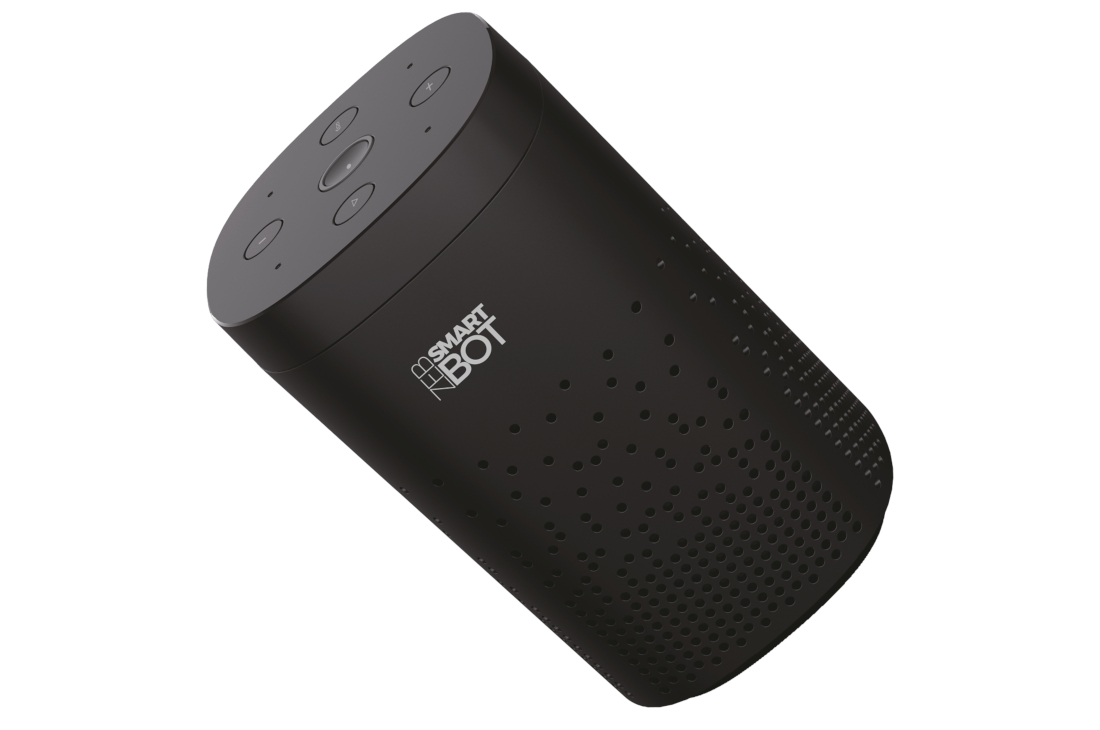 The ZEB-Smart Bot speaker features integration with the Amazon Alexa smart assistant, that can be setup via the ZEB-Home and Amazon Alexa app on Android or iOS. It has dual far-field mics that are designed to clearly pick up voice commands from anywhere in the room, and its speaker has an output power of 5W.

As mentioned earlier, it features a 360° IR blaster that allows the speaker to communicate with any IR-enabled device such as a TV or AC in the room. Users can use either the app or their voice to remote control their devices.

The Zebronics ZEB-Smart Bot smart speaker is priced at Rs. 3699, but it is available on Amazon for an offer price of Rs. 3559.

It feels great to launch our voice-enabled smart speaker. The world is constantly gearing up for new technology and our mission is to bridge that technology gap with our products. With our ZEB- Smart Bot, one can do so much more.