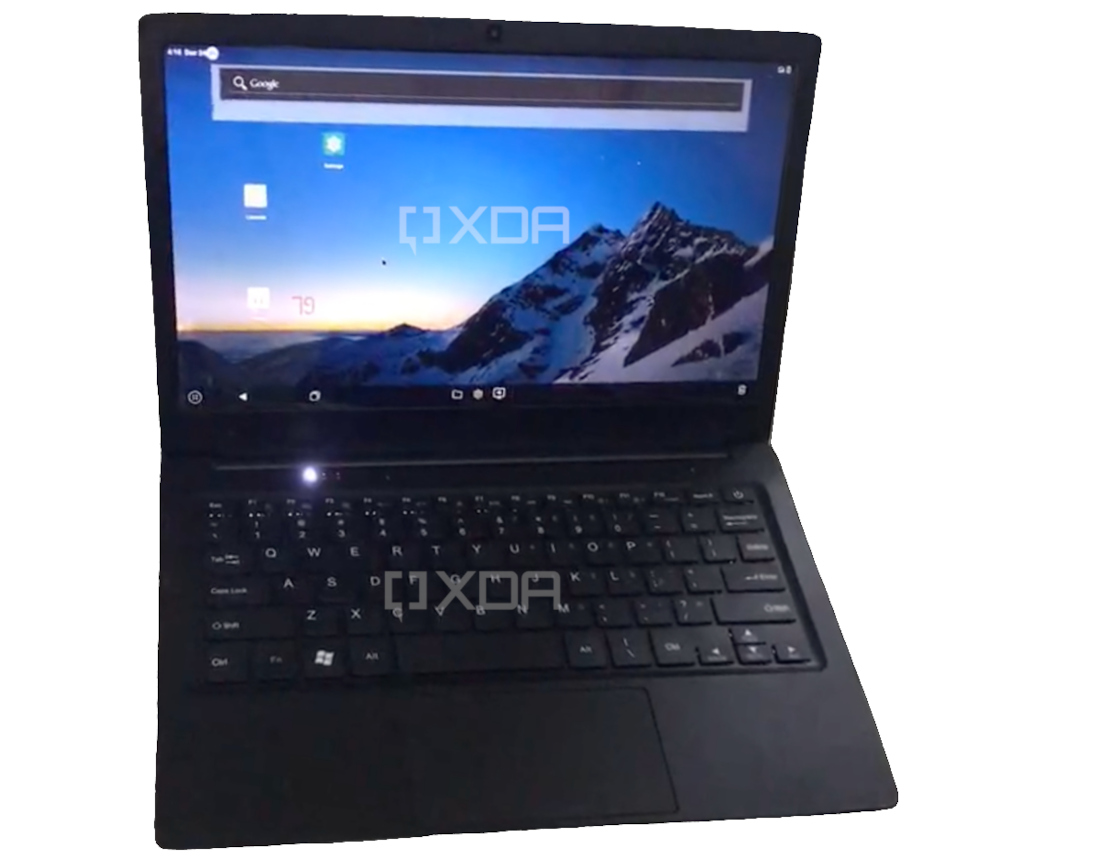 Reliance Jio is reportedly planning to enter the laptop market segment, as they are currently developing a product called the JioBook. The laptop was spotted to be running a custom version of Android OS, called JioOS, and is powered by a Qualcomm SoC inside.

After launching their JioPhone phone to millions of Indians and bringing them to their 4G LTE network, it looks like Reliance is attempting to expand their reach by entering the laptop segment. Similar to the JioPhone, the company will be building their own OS to run the laptop.

To help with the development process, Reliance has reportedly partnered with China-based Bluebank Communication Technology. Bluebank is an engineering company that creates phones and software for their clients, and previously helped Reliance create KaiOS for the JioPhone.

According to XDA developers, the laptop will have a Qualcomm Snapdragon 665 chipset inside, coupled with a 2GB or 4GB of LPDDR4X RAM, with either 32GB or 64GB of eMMC 5.1 storage. It will supposedly have a 1366×768 resolution display, a mini HDMI connector and support both 2.4GHz and 5GHz WiFi.

Early in its development, the laptop was believed to be running Windows 10. However, it now appears Reliance is developing their custom Android OS to run it, which might be called JioOS. Predictably, the software will come pre-loaded with a lot of Jio’s apps such as JioStore, JioMeet, JioPages, and Jio’s ad services.

The JioBook is expected to launch some time around mid-May, and we have no information on pricing details yet. However, it wouldn’t be a stretch to guess that the laptop will have a low price to increase its demand, similar to how the JioPhone was priced.