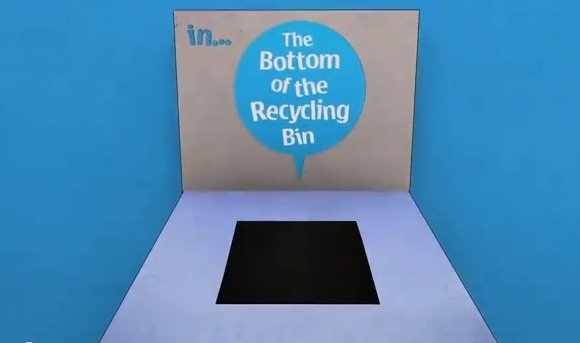 Nokia is the world’s largest maker of mobile phones and surely has the responsibility to care about the environment. They have come up with a new funny video as part of a campaign to increase awareness about recycling mobile phones. You see some of the most popular Nokia phones of the past – 3310,2760,8810,5110  talking to each other at the bottom of a Recycling Bin. Its totally worth watching.

We have spoken about Recycling Mobile Phones in the past.The Nokia 3310 was one of the most successful phones  but most might not be in working condition right now.Nokia says that around 44% of old mobile phones are sitting in people’s drawers not being recycled ( including my 3310 and 1100). Now might be a great time to recycle them. How many handsets do you have at your home which are not in working condition ?

You can choose to raise awareness by tweeting I #recycling