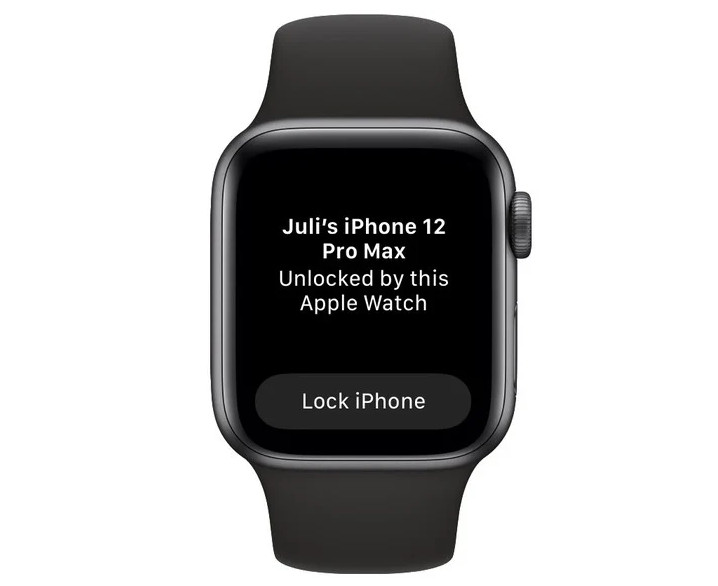 When the COVID-19 pandemic struck last year, iPhone users faced a rather unique problem, they couldn’t use Face ID to unlock their phone when wearing a mask. Apple is now rolling out an update that will allow users to unlock their iPhone by using Face ID with reduced security, as long as they are wearing an Apple Watch.

Face ID typically requires scanning the entire face of the user, and understandably that would be difficult if the user wears a mask. The idea behind the feature is quite simple, if the user is wearing their Apple Watch, and it is unlocked, they will be able to unlock their iPhone with Face ID despite having much lower facial recognition accuracy due to the user wearing a mask.

The feature needs to be manually activated, and when it works, the user will receive a haptic buzz from the Apple Watch to let them know that the unlock was successful. However, the feature is only for unlocking the phone and not for more secure situations such as App Store purchases.

The feature will be first arriving on the beta channel with iOS 14.5 Developer Beta, which will also contain Apple’s App Tracking Transparency feature, and it will have support for the Xbox Series S/X and PlayStation 5 controllers to iPhones and iPads.