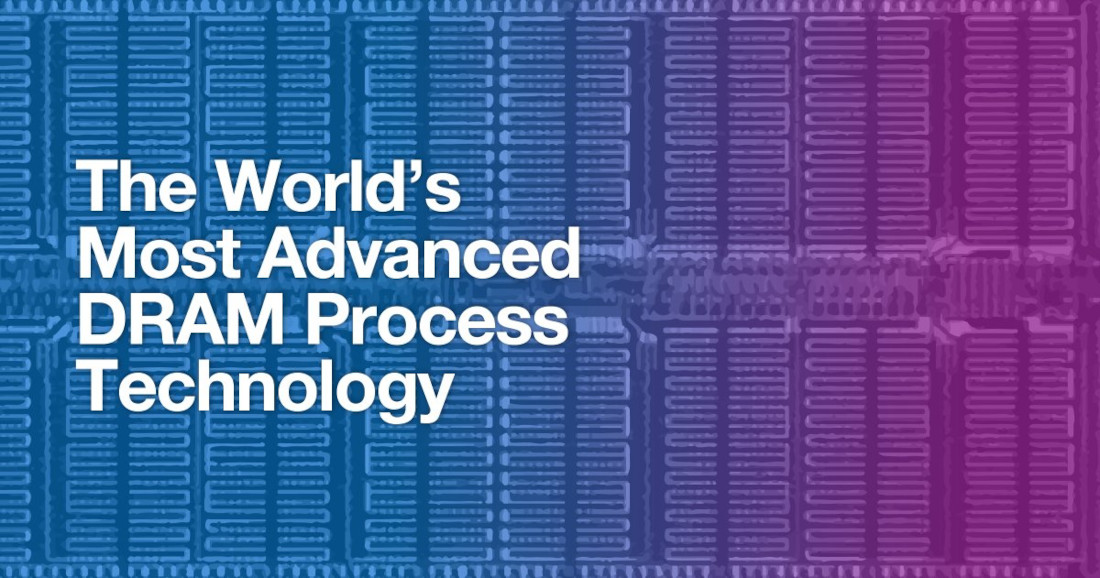 Micron, one of the biggest manufacturers of DRAM and NAND in the world, has begun shipping their latest 1α node DRAM products, which features improvements in bit density, power and performance. The company will be integrating their 1α node across their entire DRAM portfolio in the coming year.

According to Micron, 1α DRAM node offers a 15% improvement in power savings over their previous generation 1z mobile DRAM. This efficiency improvement can be beneficial for 5G capable smartphones, which have power requirements.

The technology is also 40% improved over 1z DRAM in terms of memory density. It will support densities from 8Gb to 16Gb, which allow it to be flexible for Micron’s current DDR4 offerings and for future LPDDR5 offerings.

Micron has begun volume production for their 1α DRAM, for their compute customers and Crucial consumer PC DRAM products. Their mobile customers have also begun receiving LPDDR4 samples with the new technology. Micron expects the tech to arrive in commercial products throughout 2021.

Commenting on the announcement, Scott DeBoer, executive vice president of technology and products at Micron said:

This 1α node achievement confirms Micron’s excellence in DRAM and is a direct result of Micron’s relentless commitment to cutting-edge design and technology. With a 40% improvement in memory density over our previous 1z DRAM node, this advancement will create a solid foundation for future product and memory innovation.