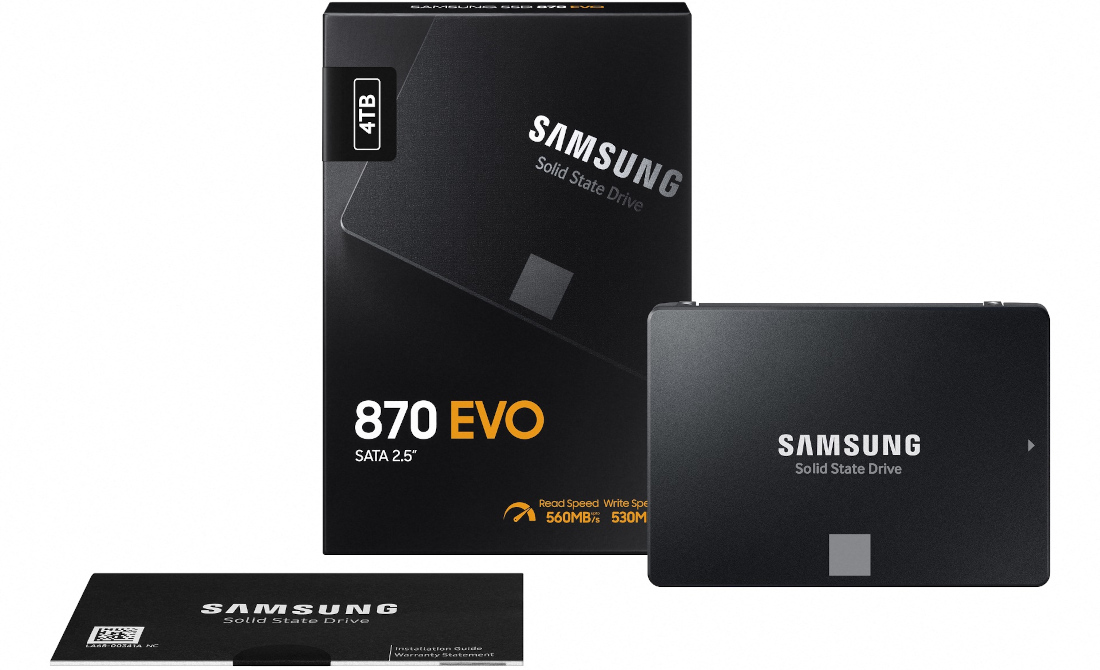 Samsung has announced their next generation SATA SSD for consumers, called the 870 EVO, which will be replacing the 860 EVO SSDs that was launched over two year ago. The new SSDs have capacities up to 4TB, and they utilize Samsung’s new V-NAND and controller, allowing it to reach speeds of 560 and 530MB/s for reads and writes respectively. 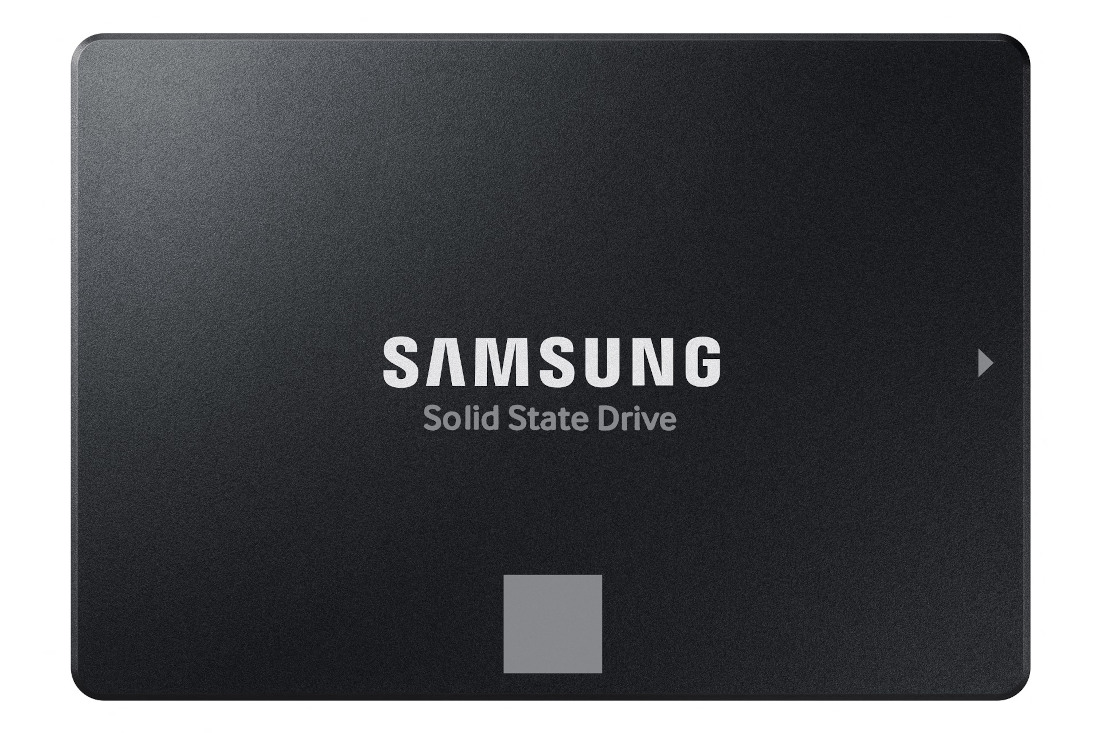 As mentioned above, the 870 EVO SSDs can reach maximum performance levels of the sequential read and write speeds of its SATA interface. The drive can maintain peak performance for longer too, thanks to the drive’s Intelligent TurboWrite technology and its large variable SLC buffer. 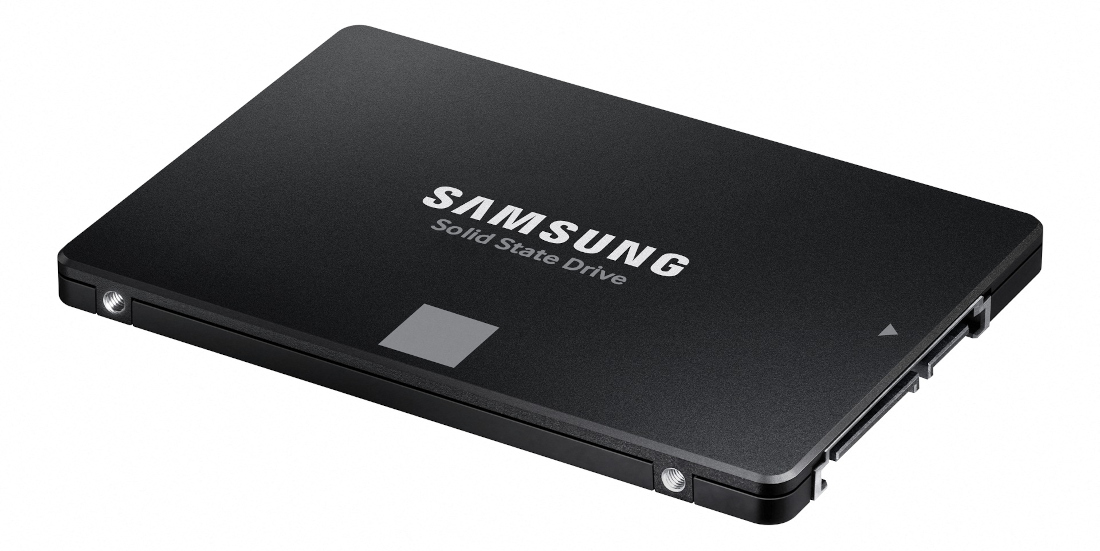 Samsung also claims that the 870 EVO is 38% faster than the 860 EVO in random reads and writes. and they support Window’s Modern Standby function on compatible devices. The drives have capacities ranging from 250GB to 4TB, and the 4TB variant has a terabyte written (TBW) rating of 2,400TB.

The drives will be available for purchase in January 2021 for customers in the India, and will be priced as follows:

Representing the culmination of our SATA SSD line, the new 870 EVO delivers a compelling mix of performance, reliability and compatibility for casual laptop and desktop PC users, as well as Network Attached Storage (NAS) users.