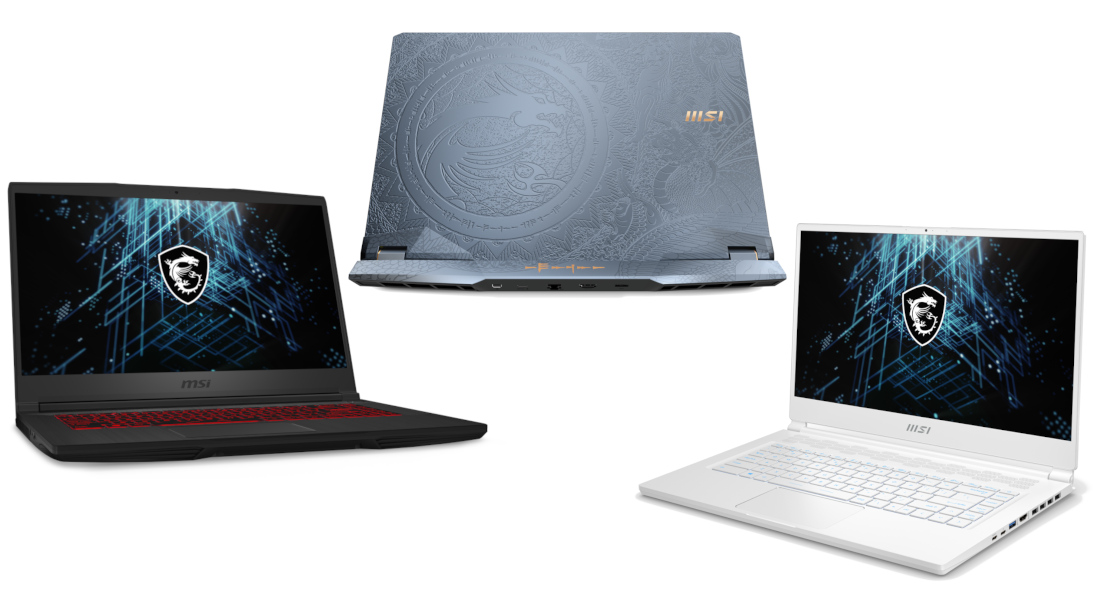 MSI has announced new updates to their lineup of gaming laptops, which include the GE76 Raider Dragon Edition, GE76, GE66 Raider, GS66 Stealth, GP66, GP76 Leopard, Stealth 15M, GF75 and GF65 Thin laptops. These laptops feature up to an Intel Core i9-10980HK Processor and up to an NVIDIA GeForce RTX 3080 Laptop GPU.

At the top of the line is the MSI GE76 and GE66 Raider laptops, featuring Intel Core i9 Processors, up to the NVIDIA GeForce RTX 3080 graphics, along with support for the new WiFi 6E standard. The laptops feature the MSI Cooler Boost 5, which will lead to more cooling thanks to higher airflow. 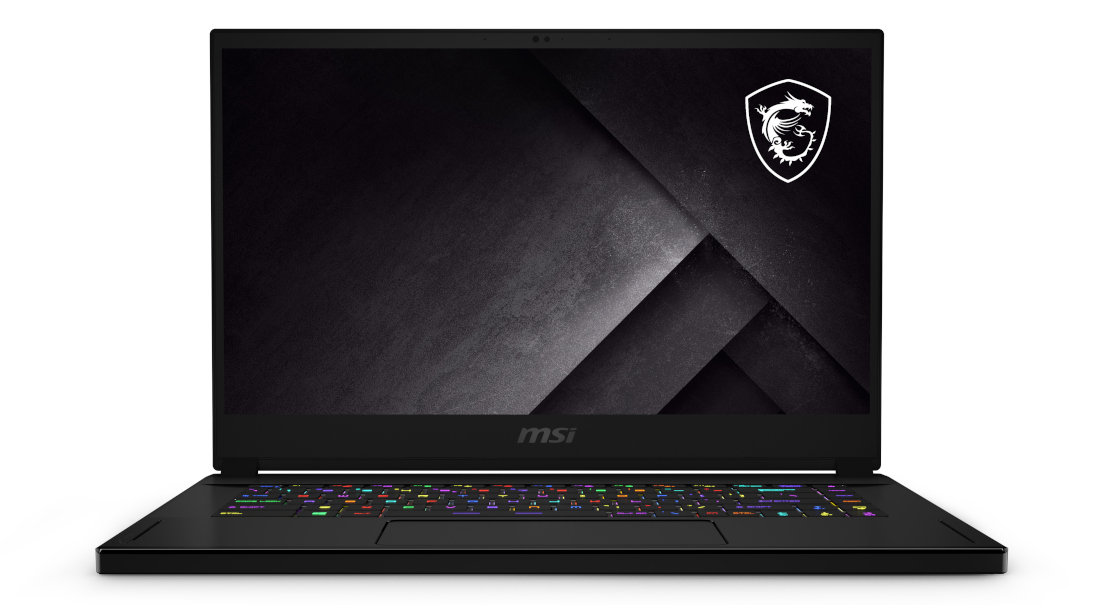 The GS66 Stealth laptop is geared towards business professional who game in their spare time, powered by up to 8-core Intel CPU and NVIDIA GeForce 30 series graphics cards. It features Cooler Boost Trinity+ system with 0.1mm sharp-edged blades, a 300Hz IPS-level display and a 99.9Whr battery inside.

The GP66 & GP76 Leopard are designed for everyday work, offering configurations with Intel Core i7 Processors and up to GeForce RTX 3080 graphics. The laptops have their I/O ports moved to the back so that its sides are less cluttered. 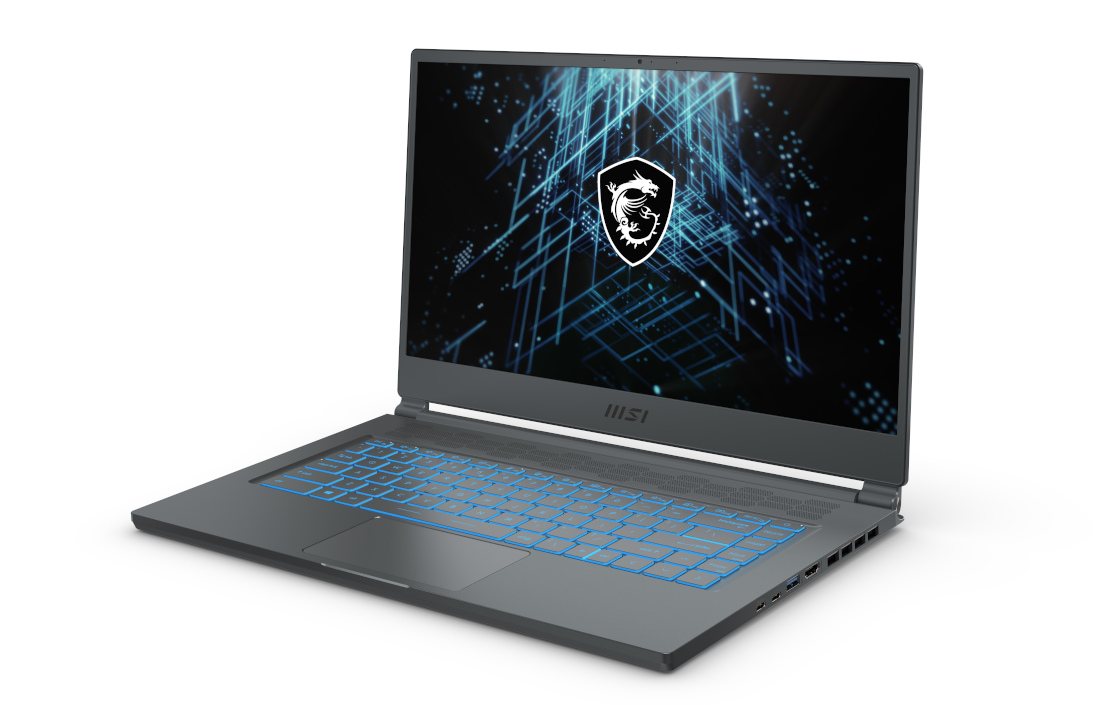 The Stealth 15M is MSI’s thinnest 15-inch gaming laptop to date, measuring in at 16.15mm and weighing 1.7kg. It features 11th Gen Intel H series processors that can clock up to 5 GHz and it is paired with GeForce RTX 30 series graphics. 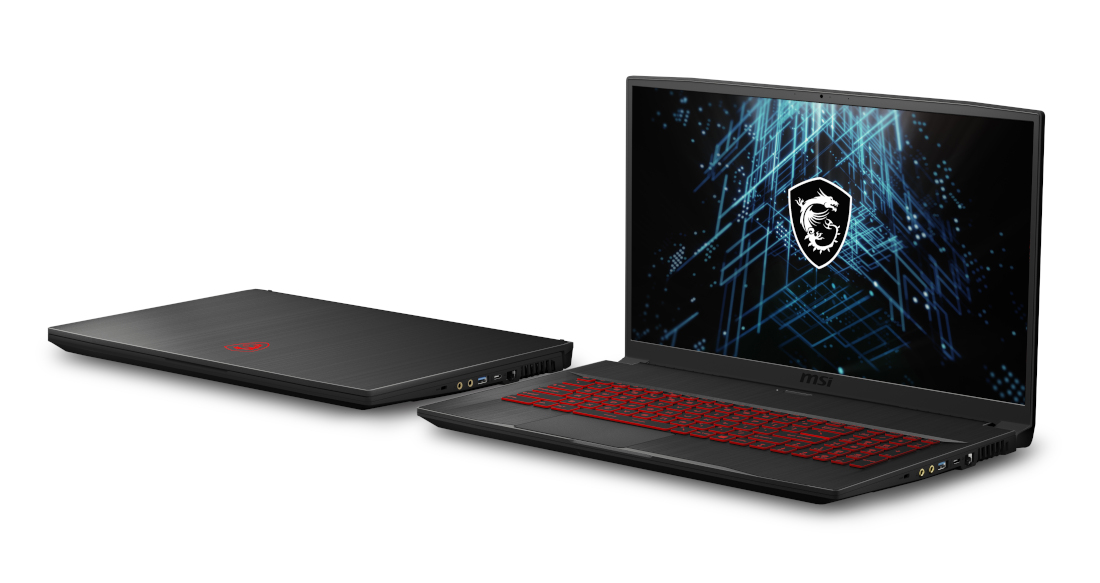