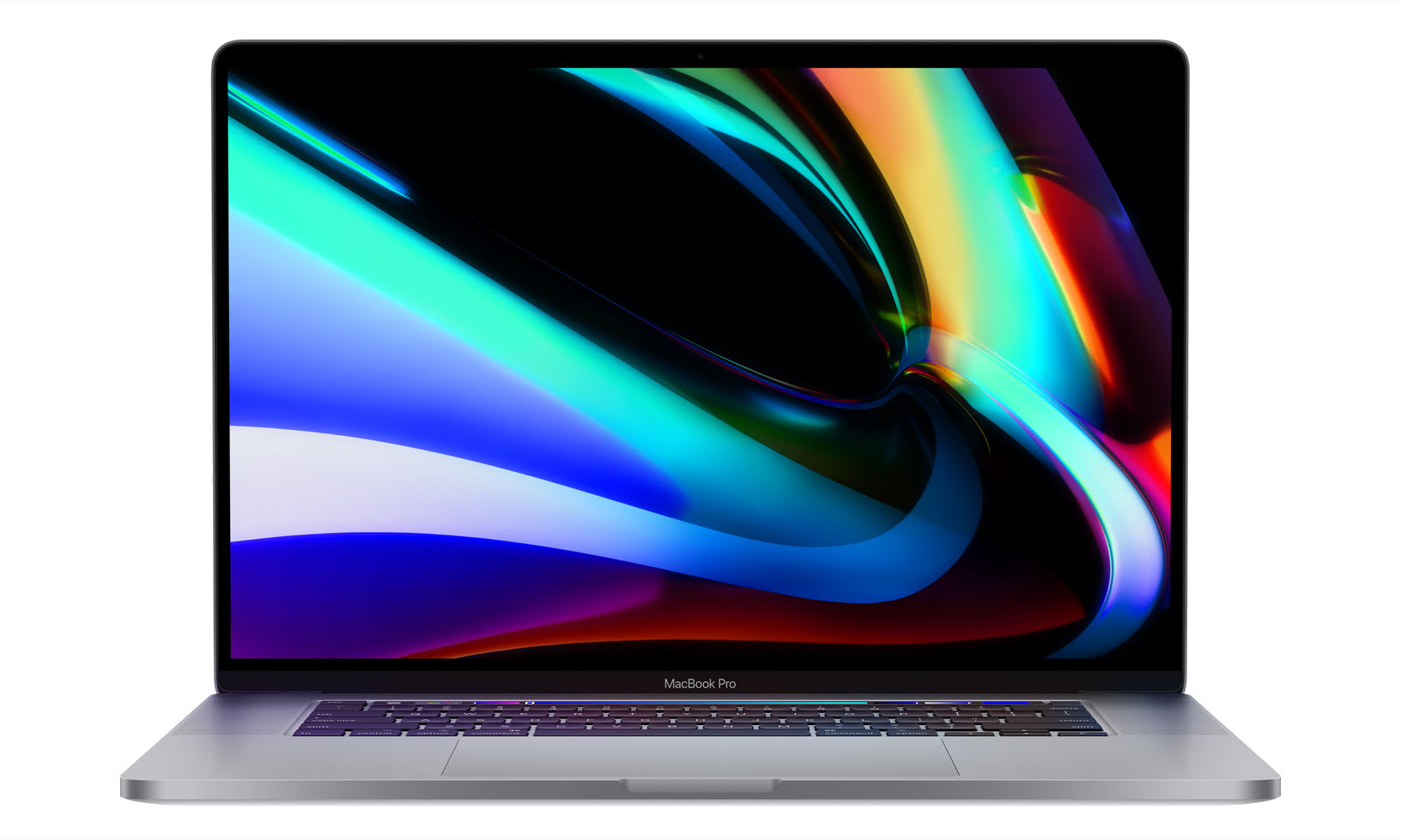 Popular Apple analyst Ming-Chi Kuo has dropped some fresh rumours about the upcoming MacBook Pro laptops for 2021. In an investor note, Kuo revealed that Apple will be releasing a redesigned 14-inch and a 16-inch model with a flat edges all around, be powered by Apple Silicon inside, feature MagSafe charging and will not have the OLED touch bar.

The MacBook Pro 14-inch and 16-inch models will reportedly will have a new flat edge design language. The top and bottom edge will not be curved anymore, instead it will be flat, similar to the design language of their latest iPhone 12 models. This will be the first time the MacBook Pro models have been redesigned in many years.

Apple will also be ditching the OLED Touch bar in favour of physical Function keys. Since the Touch bar was introduced, the feedback has been a little negative, as people preferred having physical buttons over a touch display that would sometimes hang up and be unusable.

Another interesting rumour is the return of MagSafe charging, which should be a good move. It is unclear however as to how Apple will implement it considering that they have moved on to USB Type-C ports on all their MacBook Pro models. The new models will also reportedly have more I/O ports, which should mean dongles won’t be required as often and of course, the new models will be powered by Apple Silicon processors.

Ming-Chi Kuo believes that the Apple will release these new models sometime in the third quarter of 2021.