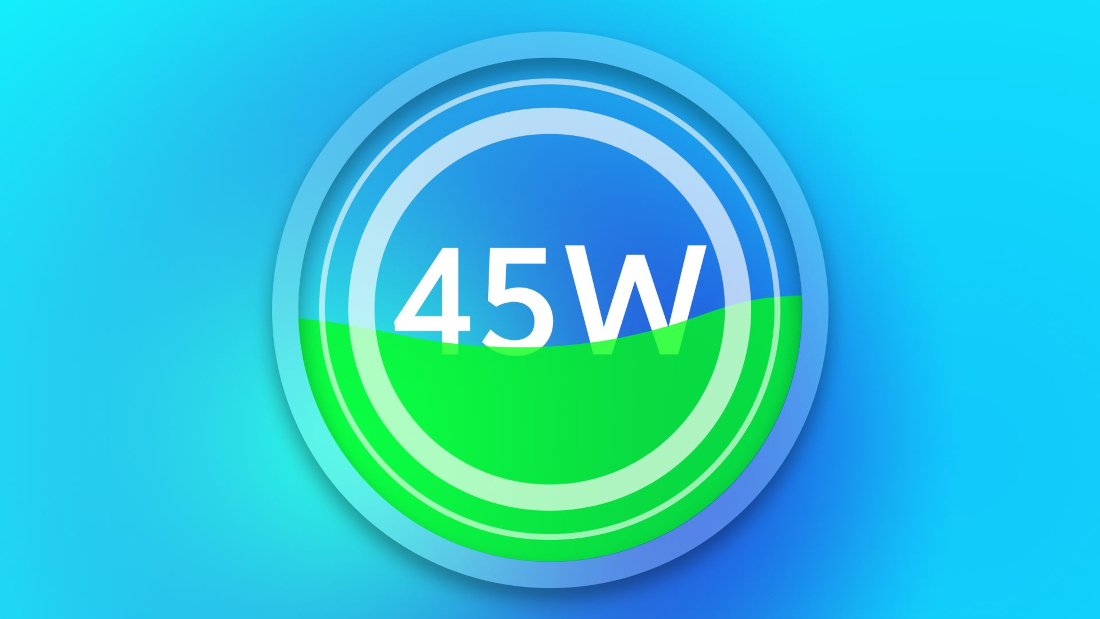 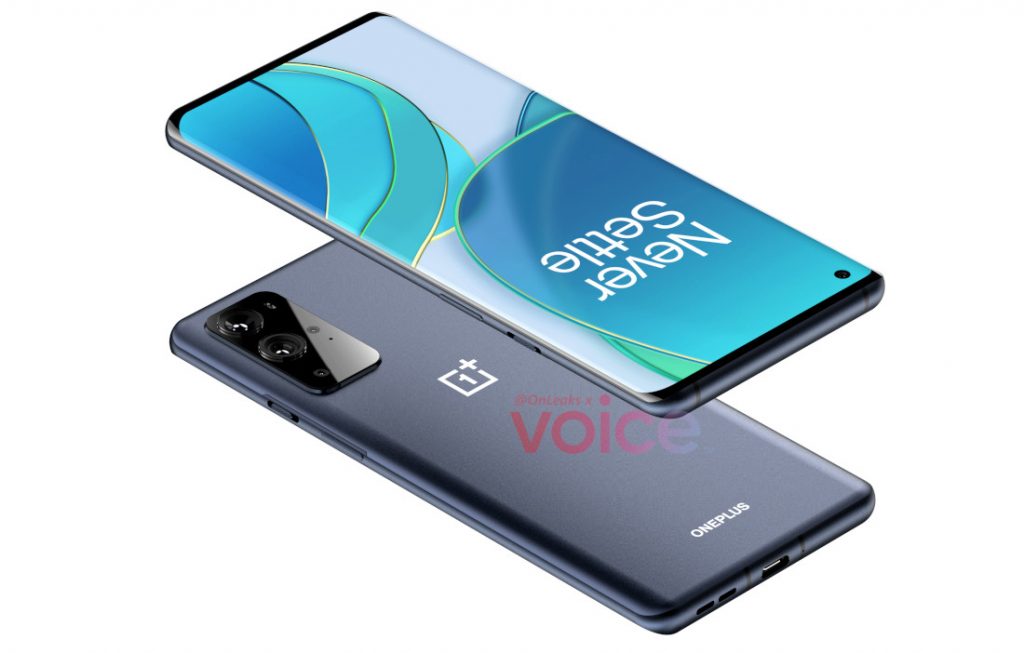 OnePlus has always been at the forefront of wired charging speeds in the smartphone industry, first with dash charging, warp charging — first at 30W and then 65W with the OnePlus 8T. When they finally supported wireless charging with the OnePlus 8 Pro, it could charge at a fast 30W wirelessly, although it only reached those speeds with the Warp Charge 30 Wireless charger.

Other rumours for the OnePlus 9 Pro point to a 6.7-inch Quad HD+ display, and it will continue to support IP68 water and dust resistance.