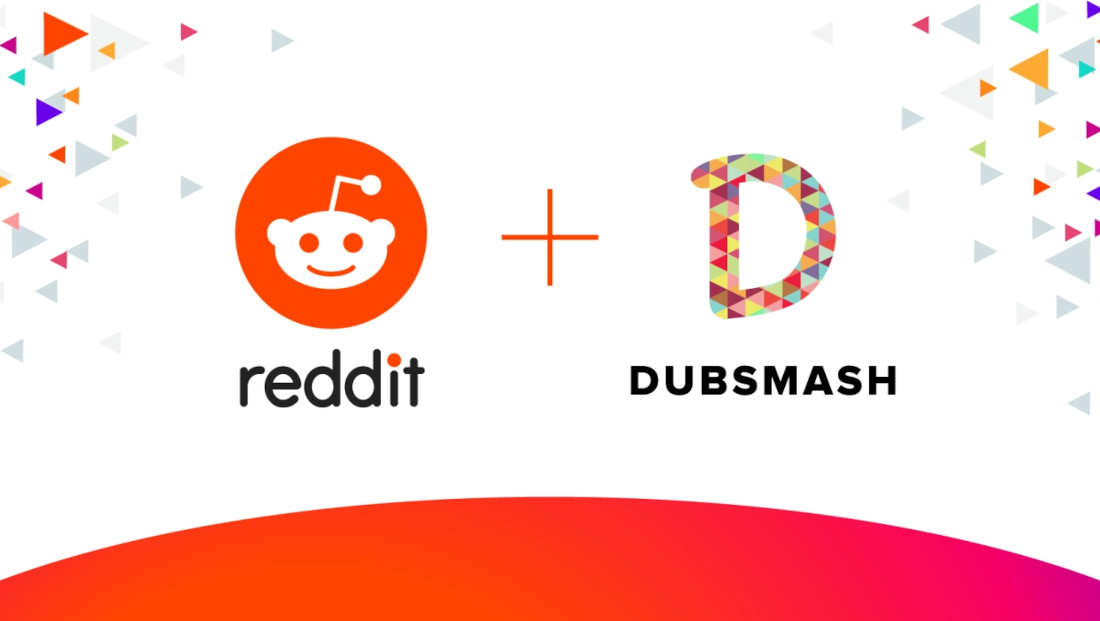 Back on 2014-2015, one of the most popular apps in the social media space was Dubsmash, a video sharing platform that took the internet by storm thanks to innovative short creative format. Reddit has now announced their acquisition of Dubsmash, bringing over the platform and its team under Reddit itself.

Dubsmash became extremely popular among social media circles thanks to the myriad of tools it offered to creators for creating really interesting videos. Creating re-enactments of popular movie scenes or songs, combined with the original videos were some of the many examples of content from Dubsmash.

Reddit has acquired Dubsmash for an undisclosed amount, and post the deal, the Dubsmash team, including the three co-founders, Suchit Dash, Jonas Drüppel, and Tim Specht, will continue to work separately under Reddit. Reddit will also integrate the video creation tools natively into their app, which means Reddit is putting a lot more focus into video on their platform.

Both Reddit and Dubsmash share a deep rooted respect for how communities come together. Dubsmash elevates under-represented creators, while Reddit fosters a sense of community and belonging across thousands of different topics and passions. It’s clear that our missions closely align and that our community-focused platforms can coexist and grow as we learn from each other.

In our years of building Dubsmash, we’ve learned how video can spark creativity, unlock interactions, and deepen connections within communities. We want to continue our journey to bring best in class video products to our users, and now Reddit users. We believe in the idea of connecting creators around interests and topics, something Reddit has pioneered, in our growing Dubsmash community.