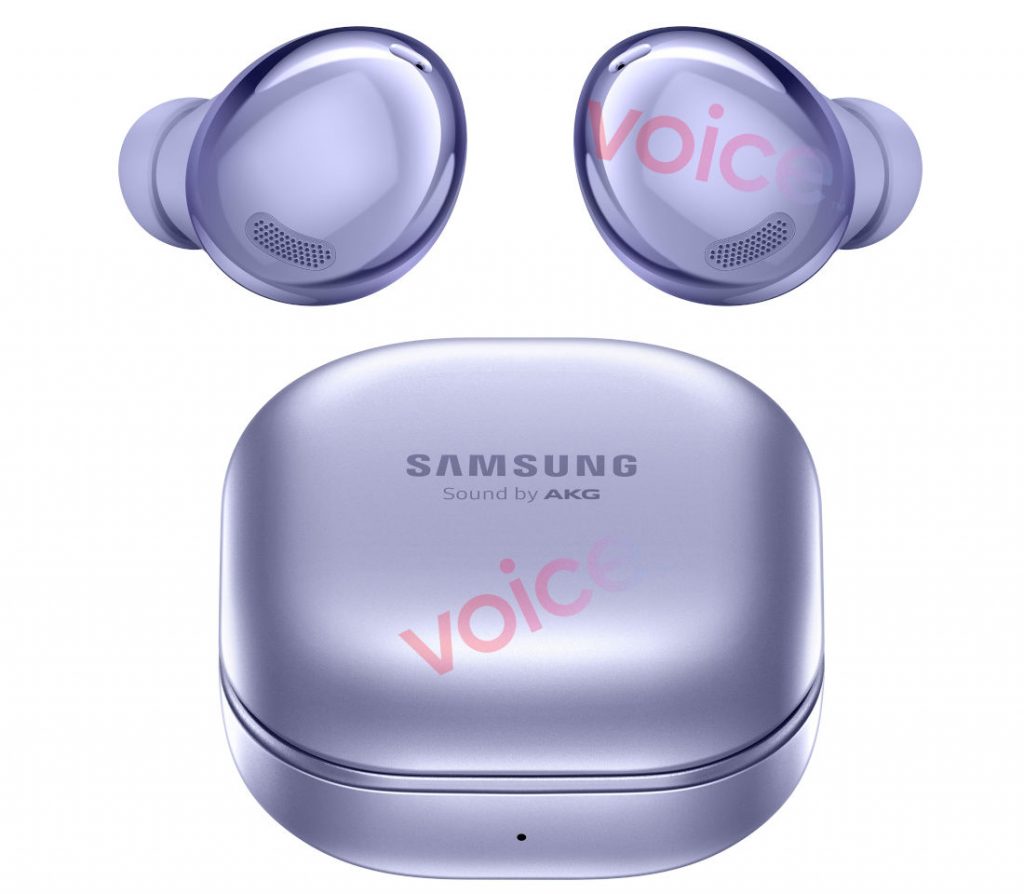 Update: Thanks to @evleaks, we now have the image of the Buds Pro. This shows an in-ear design compared to bean-like design in the Buds Live, but the case looks similar. It is seen in violet colour, but it is expected to come in more colours.

Samsung is getting ready to launch the newest entry to their wireless earbuds portfolio, likely named the Galaxy Buds Pro. The device, with the model number — SM-R190 has received certification from the FCC, which signals that the product is ready to launch soon. 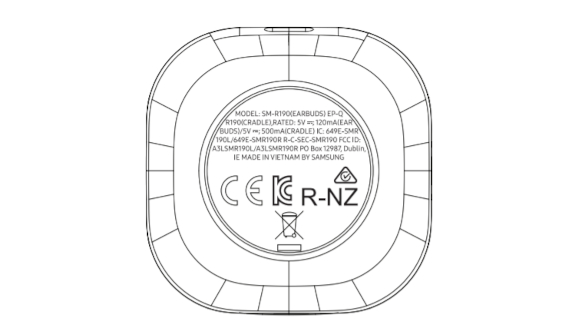 The device is rumoured to feature improved audio quality with an in-ear canal design. It will support ANC and also feature an improved Ambient mode. Other feature include AAC support, sweat resistance, touch controls, and Qi wireless charging.

From the certification, it appears that the charging case for the Galaxy Buds Pro will be similar to the rounded square case of the Galaxy Buds Live. It is said to contain a 500mAh battery, will have a USB Type-C port and will support up to 2.5W charging.

There is no official date of announcement as of yet, however, since the FCC certification is over, the device is definitely near ready to be launched. Samsung will supposedly announce the Galaxy S21 series sometime in January 2021 and the Galaxy Buds Pro is expected to launch along with it.