Advanced Micro Devices, otherwise known as AMD, has taken the wraps of their much anticipated next generation graphics cards, called the Radeon RX 6000 series. Three cards were announced yesterday during an event, the 6900 XT, 6800 XT and the 6800, and they are 7nm-based GPUs based on AMD’s newest RDNA 2 architecture, which has also been called as Big Navi. 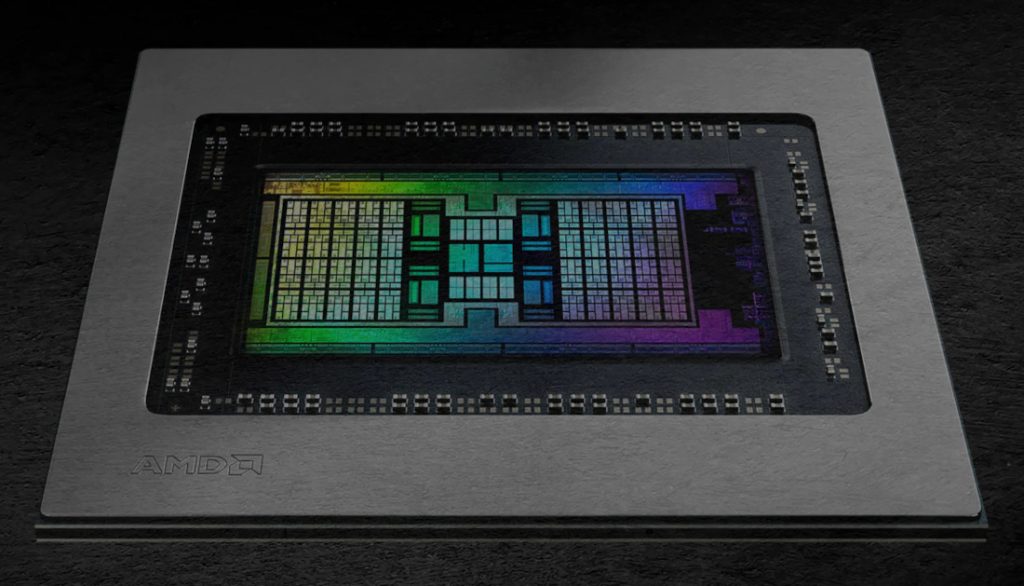