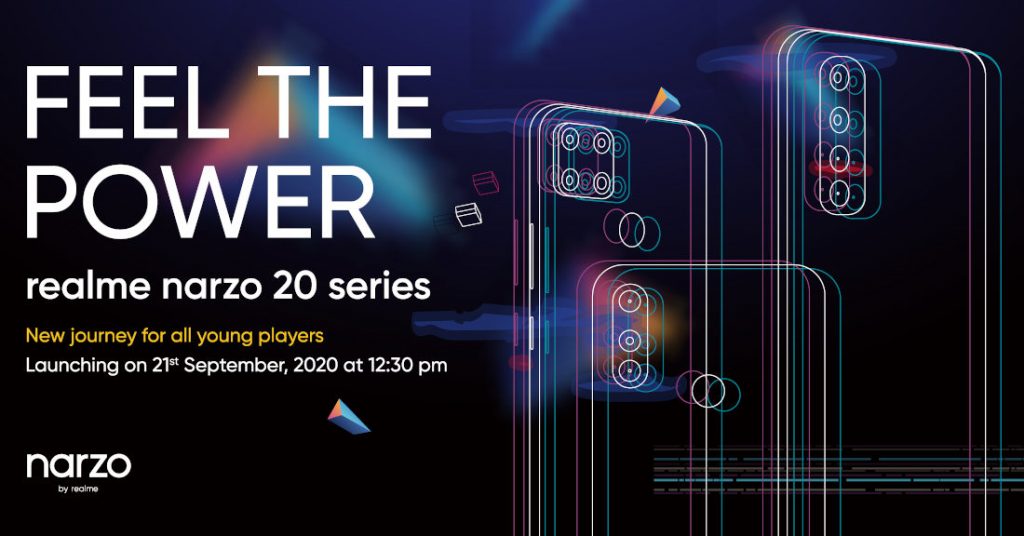 After teasers, realme today confirmed that it will launch realme Narzo 20, realme Narzo 20 Pro and realme Narzo 20A, three new smartphones at an online event in India on September 21st. The image shows the design of the phones that reaveals a different design compared to realme 7i that will be introduced in Indonesia later this week. 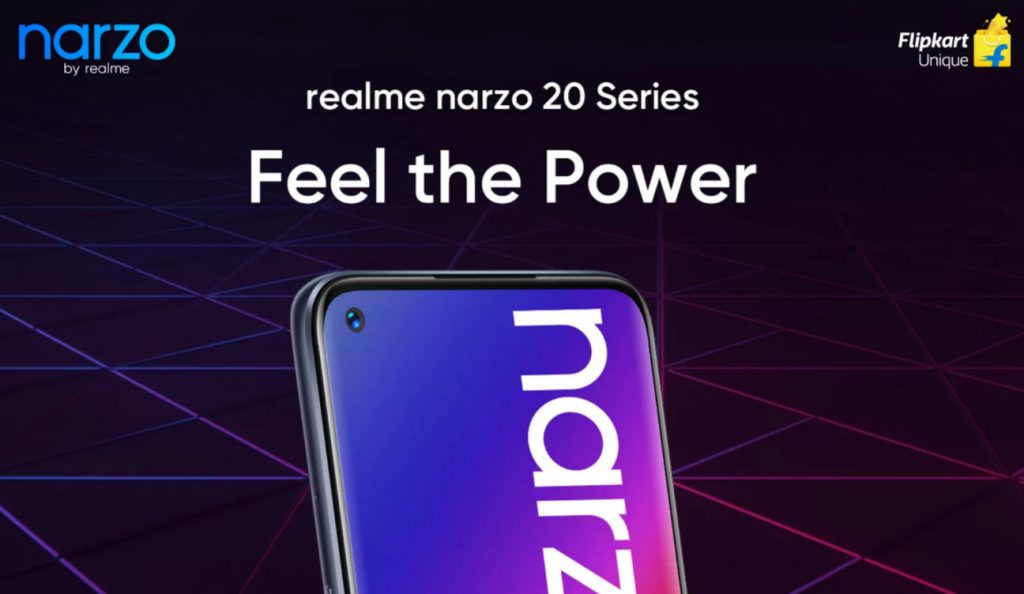 The realme Narzo 20 Pro should come with a punch-hole screen, as revealed in the image, but it is not clear if it will come with a high-refresh rate LCD or a 60Hz AMOLED screen. 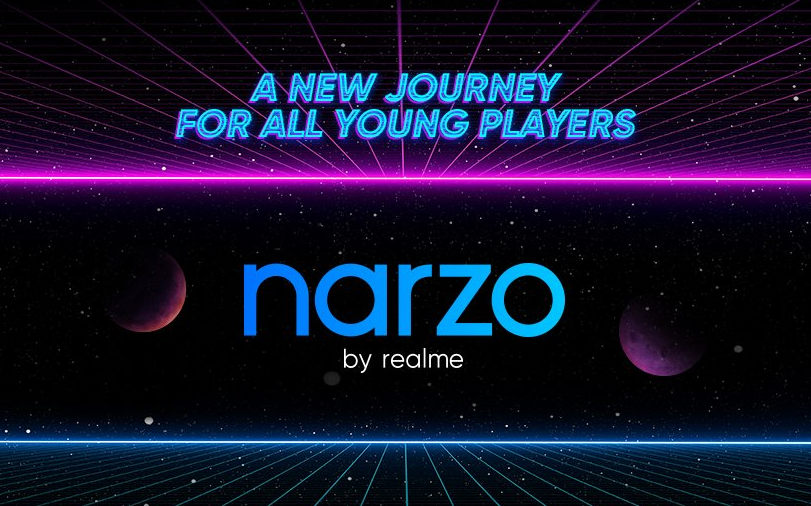 realme also unveiled narzo by realme branding. The company is also expected to officially launch the realme UI 2.0 based on Android 11 at the event since it released the beta for limited number of realme X50 Pro users. As usual, the phones will be sold on Flipkart, in addition to realme.com.