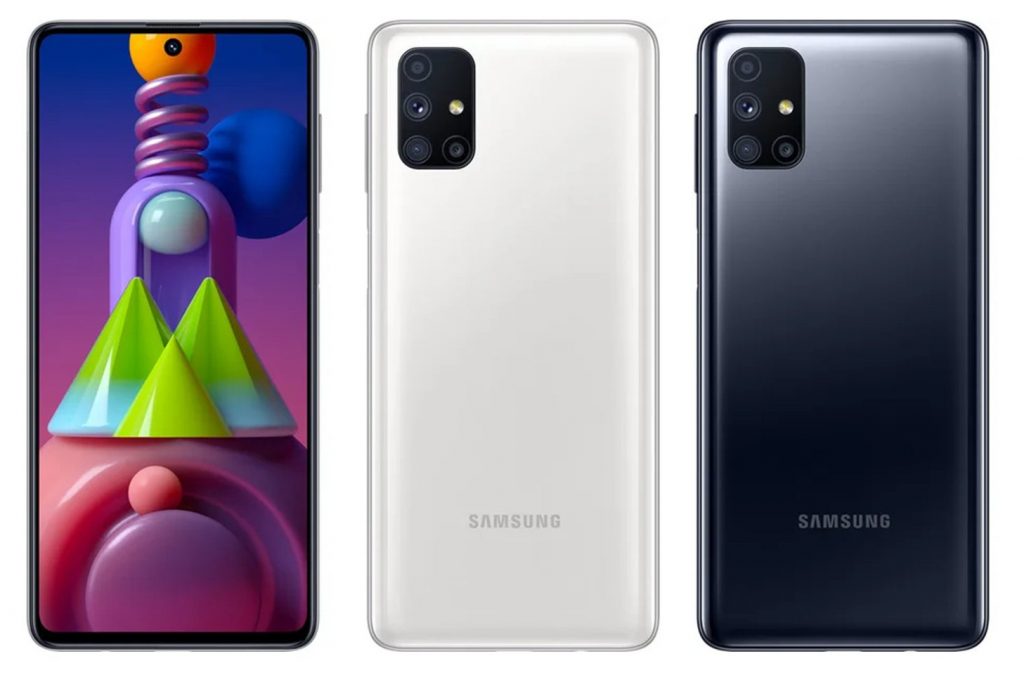 Update: Press renders of the phone has surfaced that shows a similar design as the M31s with a center infinity-O display and a side-mounted fingerprint scanner, different from the CAD renders. 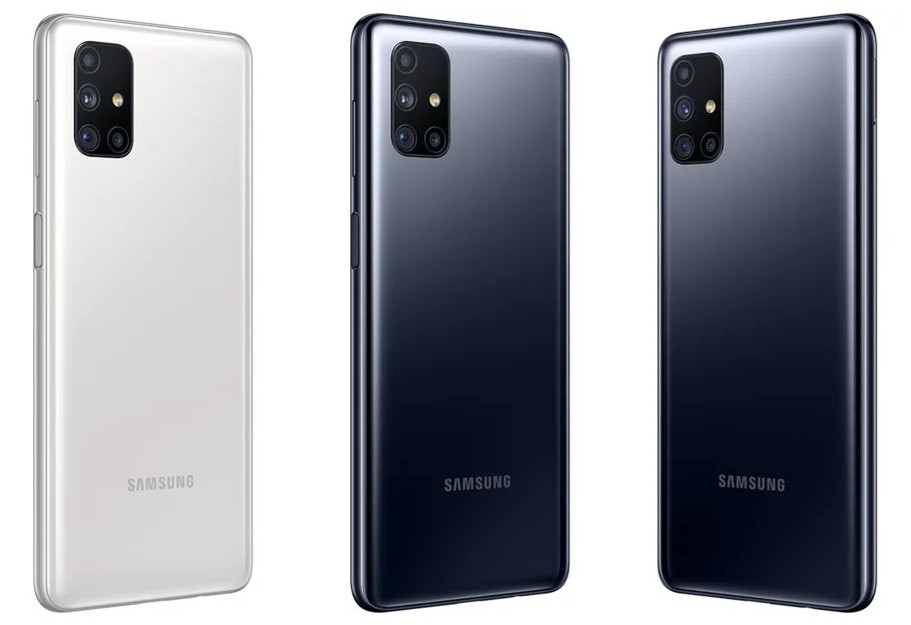 Update: August 24 — A new IANS report says that the phone will be powered by Snapdragon 730G and launch in India in the second week of September priced between Rs 25,000 and Rs 30,000.

Earlier: Samsung Galaxy M51 has been in the news for sometime now since the image surfaced back in March. Now the detailed specifications point to 6.7-inch HD+ AMOLED punch-hole screen, 6GB or 8GB RAM versions with 128GB storage and 64 quad rear cameras, even though earlier renders showed a triple rear camera. It is said to pack a huge 7000mAh battery with support for 25W fast charging. 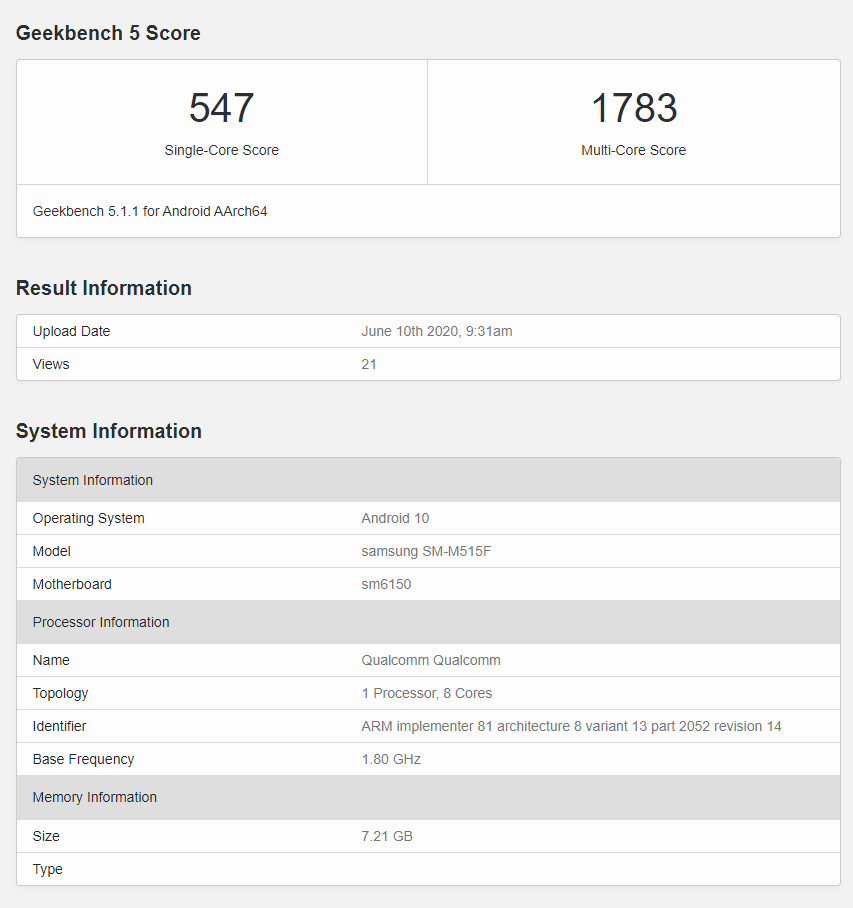 The Samsung Galaxy M51 will likely come with a glasstic body similar to the M31s and is expected to launch in India soon.