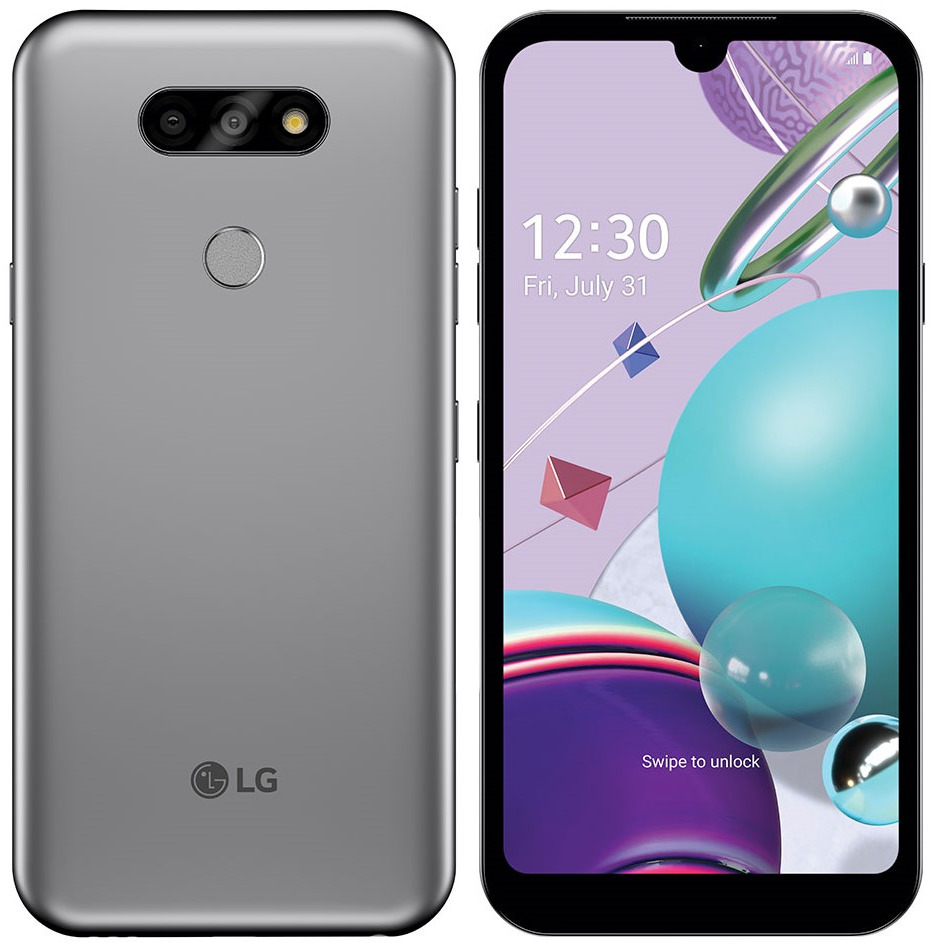 LG recently started rolling out its VELVET smartphone in the US and following that, now the company has announced a new smartphone in its K-Series lineup – LG K31 in the US.

The LG K31 flaunts a 5.7-inch HD+ FullVision display with a resolution of 1520 x 720 pixels and is powered by the Octa-Core MediaTek Helio P22 processor paired with 2GB RAM and 32GB internal storage. The back panel resembles the LG G5 modular smartphone and there is a huge chin at the bottom. Further, it runs on Android 10 out-of-the box and it sports a rear mounted fingerprint scanner.

As for the optics, it sports dual rear cameras which is a combination of 13MP (primary with f/1.8 aperture) + 5MP (120° wide-angle with f/2.2 aperture) and the front-facing camera is a 5MP shooter with f/2. aperture. Lastly, it packs a non-removable 3000mAh battery.