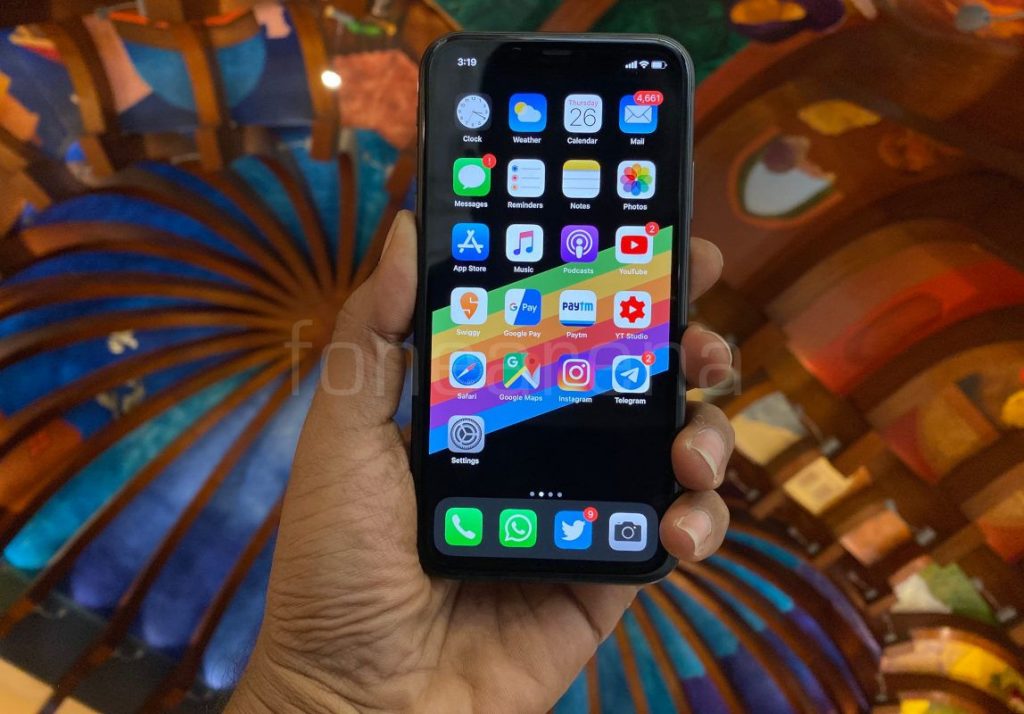 Apple’s integration of 5G technology into the upcoming iPhone 12 series is pretty much confirmed at this point. We also know that adding 5G support will significantly increase the cost incurred for Apple. As a result, Apple is reportedly looking into various measures to offset the costs in other components like the battery board.

According to Apple analyst Ming Chi Kuo, the cost of integrating Sub-6GHz 5G technology will be about $75–$85 (Approx. Rs. 5,613 to Rs. 6436) and for integrating 5G millimeter wave technology, it will be anywhere between $125–$135 (Approx. Rs. 9355 to Rs. 10103). Apple is looking into ways to offset the increase in costs by bargaining with other component manufacturers.

One such area that Apple is exploring is the battery board, for which Apple is aiming for a simpler and smaller design with fewer layers. For the iPhone 12, Apple has already cut the boards cost by 40%-50% by aggressively bargaining with suppliers and Ming Chi-Kuo claims that its costs will further reduce with the iPhone 12s series.

Another area where Apple might be able to save costs is with the included charging brick. In June, a rumour started floating around, claiming that Apple will not be including a charger in the box with the purchase of the iPhone 12. If this is true, Apple should be able to offset more costs and hopefully not increase the final price of the iPhone 12 by a significant amount.