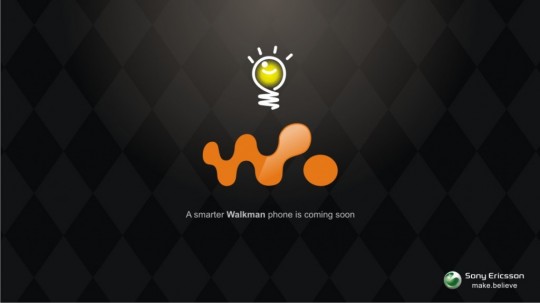 So here is the good new for all music lovers! Sony Ericsson is setting the stage ready, to bring back their famous WalkMan series . With the release of their new poster, we are quite sure that Sony Ericsson is gearing up to launch their new WalkMan series version in 2011. There have been rumors about a small 2.6″ TFT display phone, with a paltry 5.1 MP camera and 600 Mhz processor sometime back from now.

But with the competition getting tougher, and a complete change in the phone market scenario, Sony Ericsson might plan the WalkMan series with much powerful configuration, and may come out with an Android phone. There are also some expectations that Sony will include it’s Timescape interface on it as well as Sony’s proprietary Media center module.

So all you folks out there, get ready for the all new WalkMan Series !