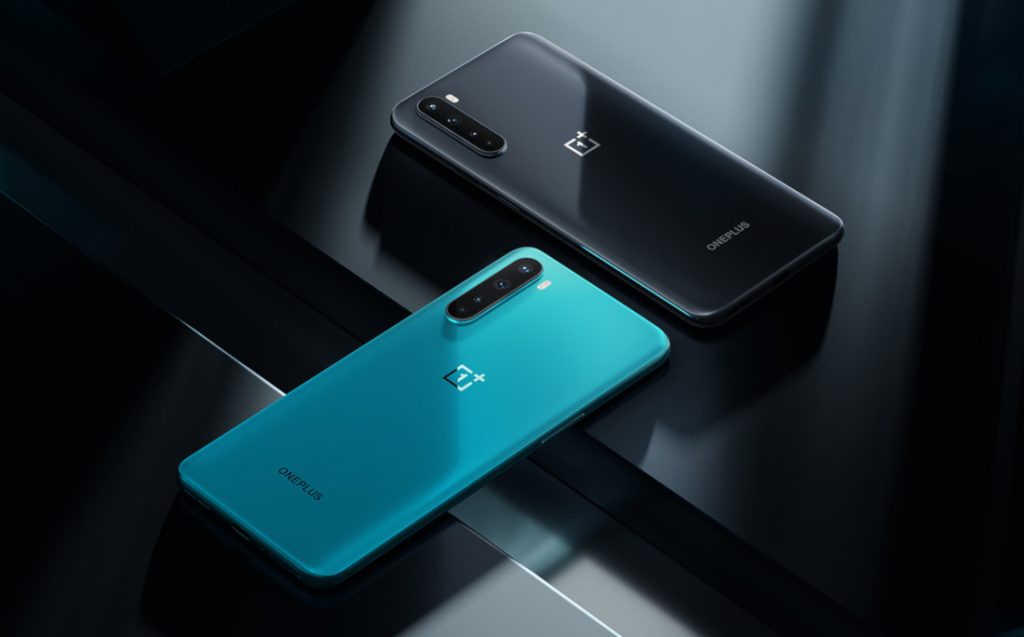 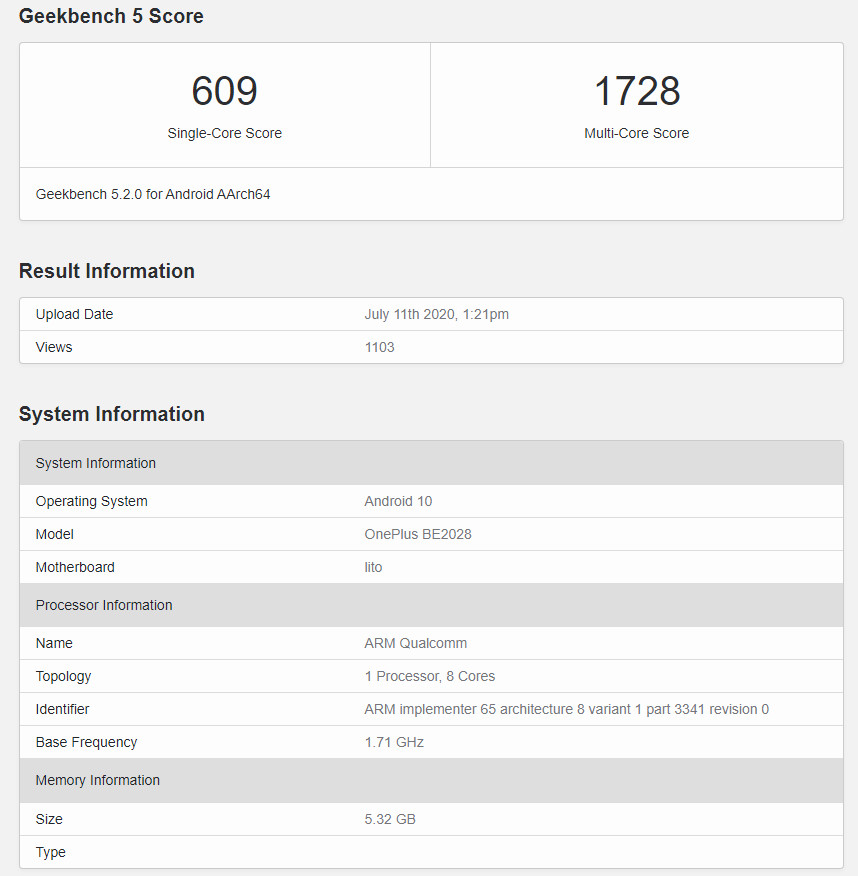 The same phone with the model number ‘BE2028’ recently surfaced on Geekbench listing with Snapdragon 690 SoC, Android 10 and 6GB of RAM.  This could be upcoming Nord series smartphone that is expected to launch later this year.

OnePlus already said that there will several smartphones in the Nord series.  It also confirmed that it is working on a phone for the US market that will arrive later this year. The upcoming Nord phone will likely be cheaper than the current model, and it could launch in India and Europe as well.

These are still rumours, and everything could change in the final stage of launch. The OnePlus Nord was rumoured to be powered by MediaTek Dimensity 1000 and later the company confirmed it runs Snapdragon 765G. If this turns out to be true, we can expect the new, cheaper Nord 5G smartphone sometime in September along with the OnePlus 8T.