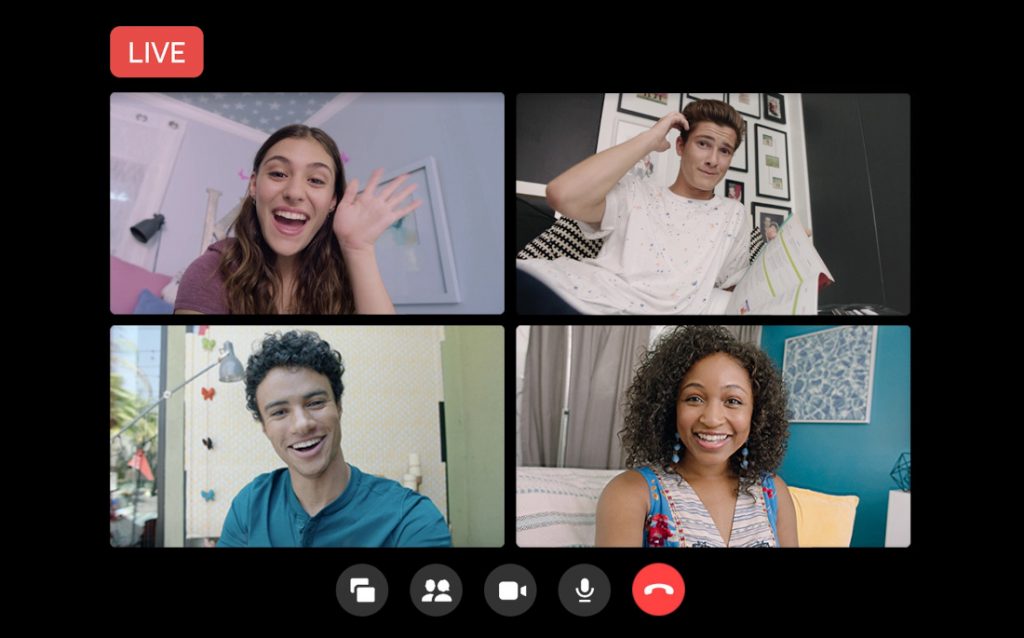 Facebook has announced that their Messenger Rooms will now have the ability to Live Broadcast to Facebook. At launch, Live Broadcast will support up to 50 people, which makes it great for scenarios like hosting a book club, interviewing a panel of experts, teaching a fitness class, etc.

Live Broadcast is rolling out today to Facebook and Messenger in some countries, and is expected to expand to more countries soon.