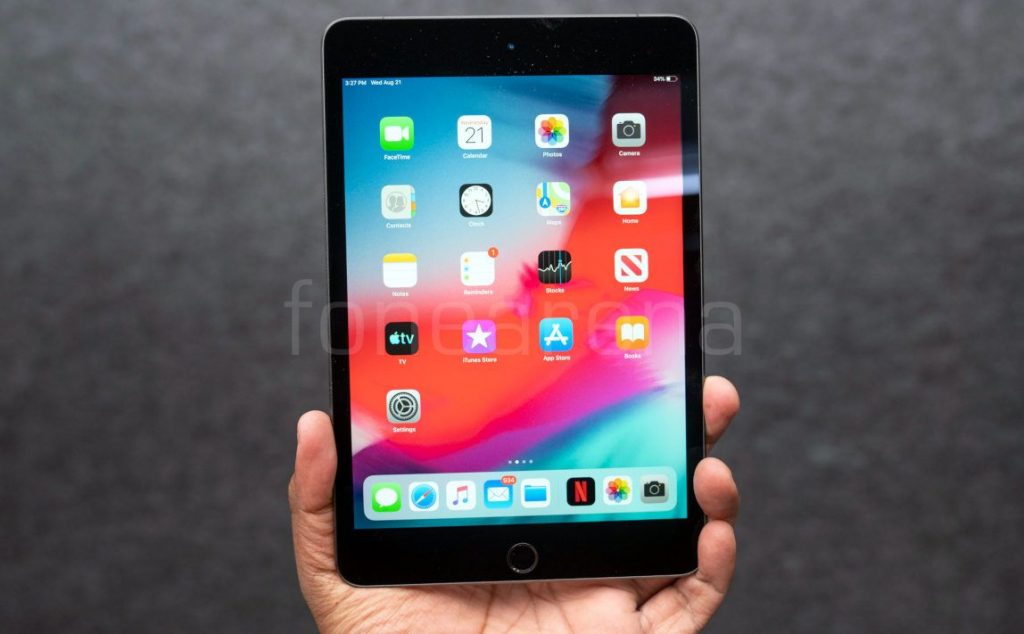 A research note from Ming-Chi Kuo has revealed that Apple is working towards launching a 10.8-inch iPad by the end of 2020 and a 8.5-inch iPad Mini sometime in 2021. The iPad Mini will likely be updated with the newer A13 Bionic while the 10.8-inch iPad might be upgraded from its A10 Fushion Chip.

The iPad Mini was last updated in March 2019 with the A12 Bionic chip. The rumour suggests that Apple will releasing a new iPad mini in 2021 with smaller bezels, increasing the screen size from 7.9-inch to 8.5-inches. If they do make that change, this will be the second iPad model to ditch TouchID in favour of FaceID.

Ming-Chi Kuo also stated that both upcoming iPad models will come with a 20W charger included in the box, unlike the upcoming iPhone 12, which is rumoured to not include a power adapter or EarPods in the box.