After rumors OnePlus has started teasing its new, more affordable smartphone product line. The company’s CEO Pete Lau said that it will be a really solid smartphone that meets people’s everyday needs, and for a more accessible price.

The phone will be introduced in Europe and India first and will expand to North America in the near future. OnePlus said that the new product team is led by Paul Yu, who has headed product hardware development for many of our previous flagship devices over the past 5 years. The company added that it has assembled a team of young, creative and enthusiastic OnePlus staff from all over the world, who have been working tirelessly over the past few months to bring this product line to life.

Every story has a beginning. And this one starts somewhere on Instagram 😉

It’s been six years since the OnePlus One and we’re still staying true to what we believe in. Perhaps now more than ever.​ #OnePlus #NewBeginnings

OnePlus has also opened a new Instagram page with the name OnePlusLiteZThing, hinting that the OnePlus Z might be the final name. The page is still private, but it has not posted any details about the phone, but says the followers will be the first to know about its features. 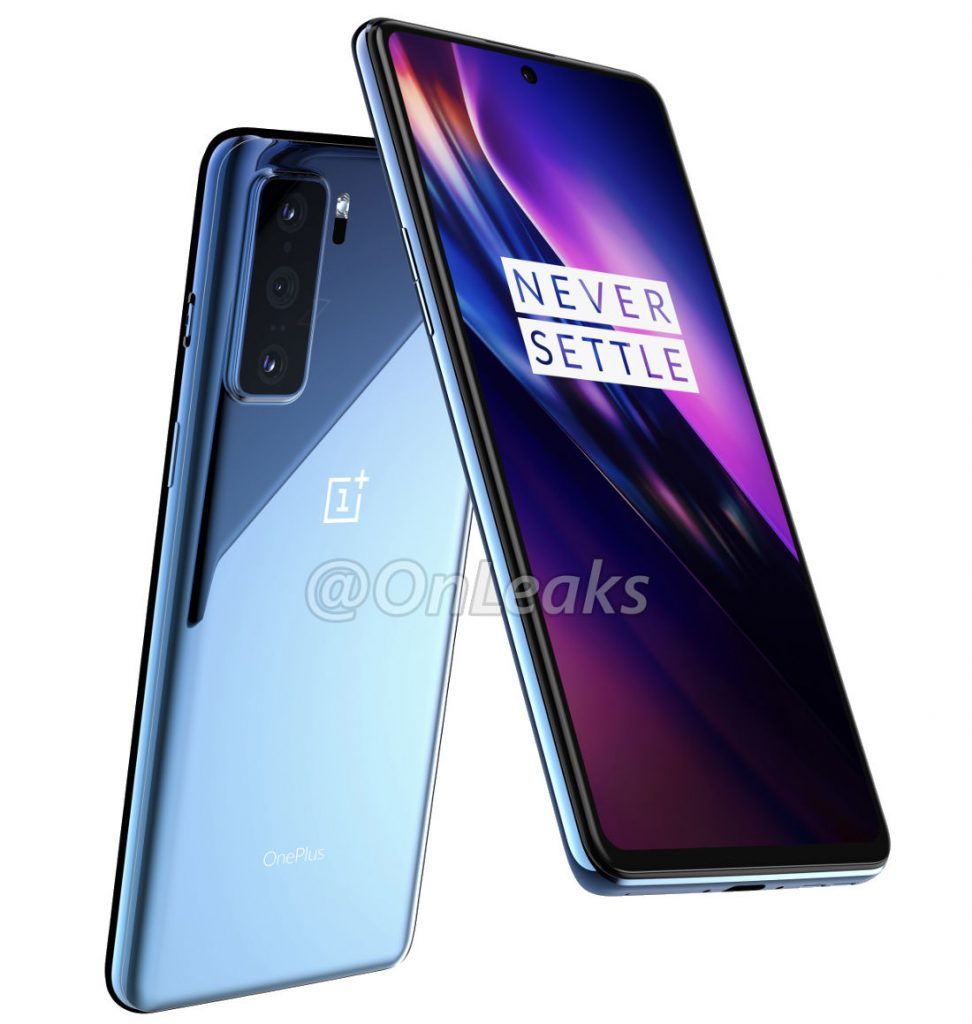 Based on earlier rumors  the phone will pack a 6.55-inch FHD+ AMOLED 90Hz screen with 16MP punch-hole camera, in-display fingerprint scanner and a 4300mAh battery with 30W fast charging and is rumored to be priced at Rs. 24,990 for the 6GB RAM with 128GB storage version. It is expected to be announced in July, but it is not clear if we can expect it along with the OnePlus TV series in India on July 2nd.