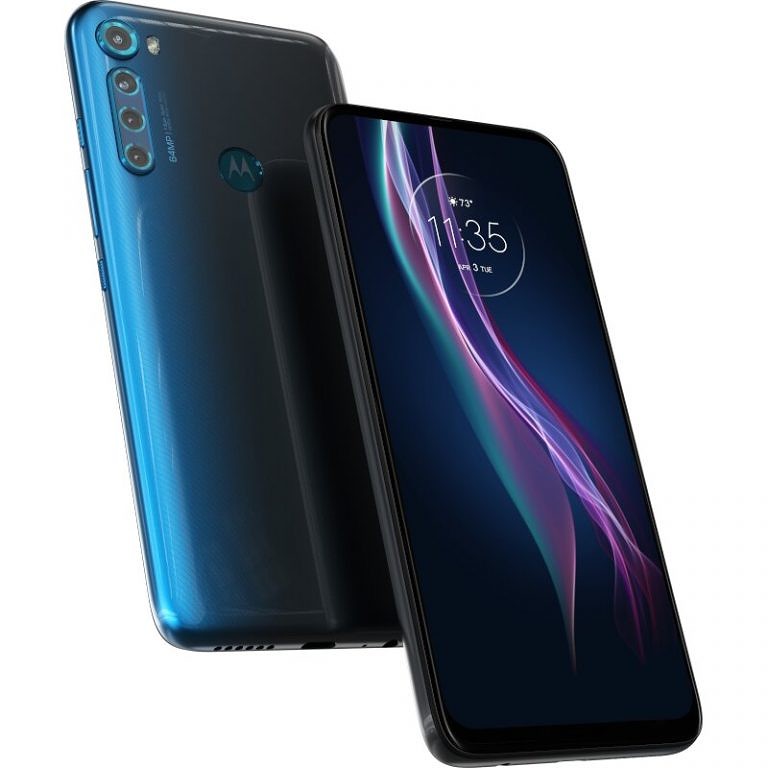 Motorola’s upcoming smartphone codenamed ‘Liberty’ surfaced recently and was said to be announced by the company in Q2, 2020. But now, YouTube Device Report Page has listed the smartphone with key specifications and also reveals the possible launch date.

According to the Device Report Page, Motorola One Fusion+ sports a 6.5-inch FHD+ display, is powered by Qualcomm Snapdragon 730 Mobile Platform, runs Android 10, and packs a 5000mAh battery. It also reveals the release date as June 2020 which is in accordance with the previous leak. Notably, the image on the listing is of Motorola Edge+ smartphone and not the One Fusion+.

Furthermore, it is said to feature 4GB/6GB of RAM with 64GB/128GB of internal storage, and on the optics front, it is said to sport quad-rear cameras with the primary sensor being a 64MP ISOCELL GW1 sensor from Samsung.

Lastly, the company is also expected to launch another model named Motorola One Fusion with Qualcomm Snapdragon 710 Mobile Platform, 5000mAh battery, but the details are still scarce. Motorola is expected to unveil the One Fusion+ sometime next month, and we should know more information in the coming days.