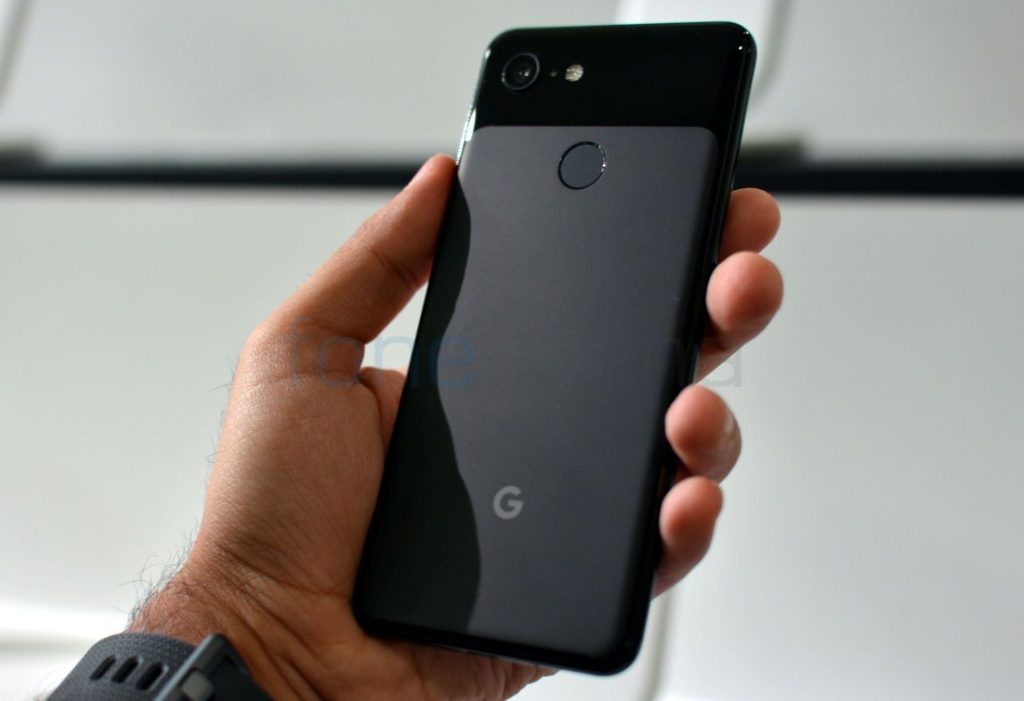 Best Android smartphone for photography? Well, if you thought of Pixel by any chance, you are right. Credits go to Marc Levoy, the man behind the computational photography powering Pixel smartphones. He literally changed the game for Pixel series in terms of what we can expect out of smartphone cameras.

According to the latest report, Marc Levoy has left the company in March. It’s worth mentioning that Levoy is responsible for developing some of the best features in the Google Camera app including HDR+, Portrait Mode, and Night Sight.

On the other hand, Mario Queiroz, Pixel general manager also left in January to join Palo Alto Networks. However, Queiroz had been moved off from the Pixel team a couple of months before the launch of the Pixel 4.

Notably, Marc Levoy met Larry Page and Sergey Brin as a grad student at Stanford, where he led projects that eventually became Street View for Google Maps. Levoy joined Google full-time in 2014 and headed the development of camera technology for Pixel phones.

Moreover, the report also shed some light that the reason behind the sudden exit of Marc Levoy could be due to the poor sales record of the Pixel 4 series.

In this regard, Google’s hardware lead, Rick Osterloh told the Pixel team about the issues he had with the device prior to the launch.

“At a hardware team all-hands meeting in the fall, ahead of the October launch in New York, Osterloh informed staff about his own misgivings. He told them he did not agree with some of the decisions made about the phone, according to two people who were present at the meeting. In particular, he was disappointed in its battery power.”

As per the reports, the Pixel 4 series didn’t sell as well as its predecessor Pixel 3 series. According to the IDC estimates, Google sold just 2 million Pixel 4 devices in the first two quarters, compared to 3.5 million Pixel 3 phones and nearly 3 million Pixel 3A phones.

Moving on, Google has scheduled an online event on June 3rd to launch the Android 11 public beta. If the rumors turn out to be true, the Pixel 4a might be introduced alongside as well.

Will Google be able to develop impressive cameras post-Levoy’s departure? Do let us know your thought below!