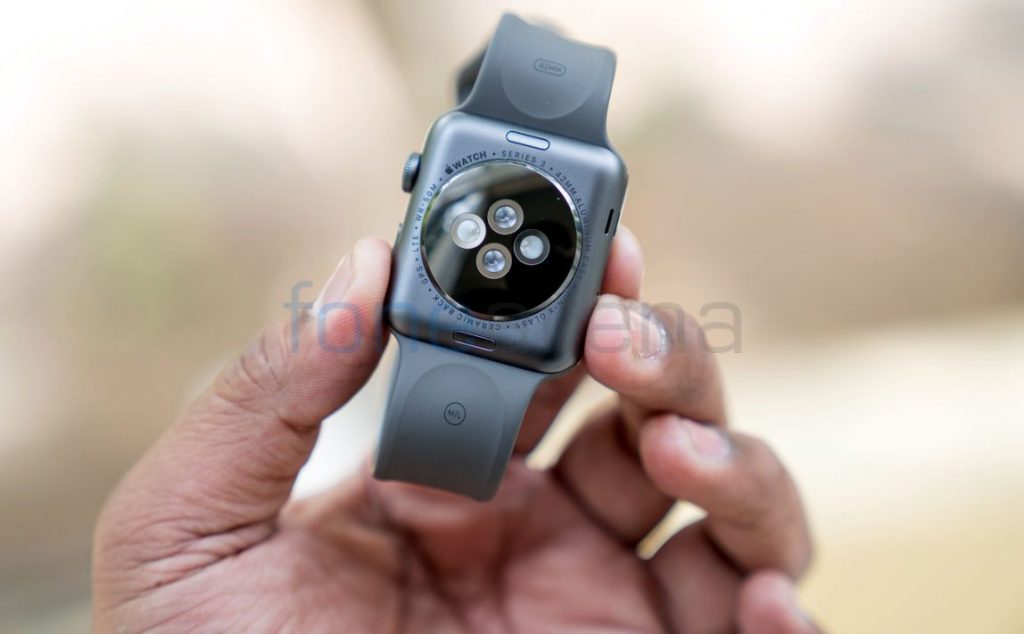 Apple may be working on expanding the health capabilities of its Apple Watch series by adding the ability to detect blood oxygen levels. The feature was spotted in a code snippet of iOS 14, indicating that Apple is developing a new health notification based on the blood oxygen measurement.

Similar to the irregular heart beat notification on the Apple Watch with ECG reading capabilities, Apple is likely designing a new notification to warn the user when the blood oxygen levels drop below a threshold. It is unclear whether detecting blood oxygen levels would require extra hardware that may or may not be available with the current Watch Series 5. If the hardware is unavailable, we can expect the feature to come with the upcoming Watch Series 6 along with WatchOS 7 later in 2020.