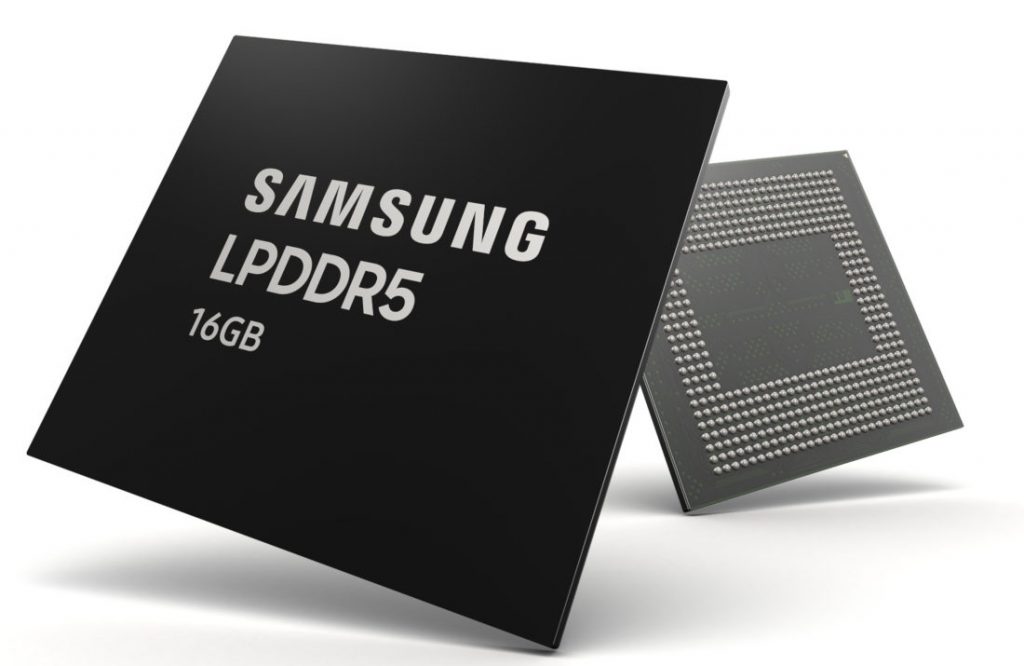 “As Samsung continues to expand LPDDR5 mobile DRAM production at its Pyeongtaek site, the company plans to mass-produce 16Gb LPDDR5 products based on third-generation 10nm-class (1z) process technology in the second half of this year, in line with the development of a 6,400Mb/s chipset,” said the company.

Even though it’s not mentioned, the latest 16GB LPDDR5 DRAM should be the one used in Samsung Galaxy S20 Ultra that was introduced earlier this month.