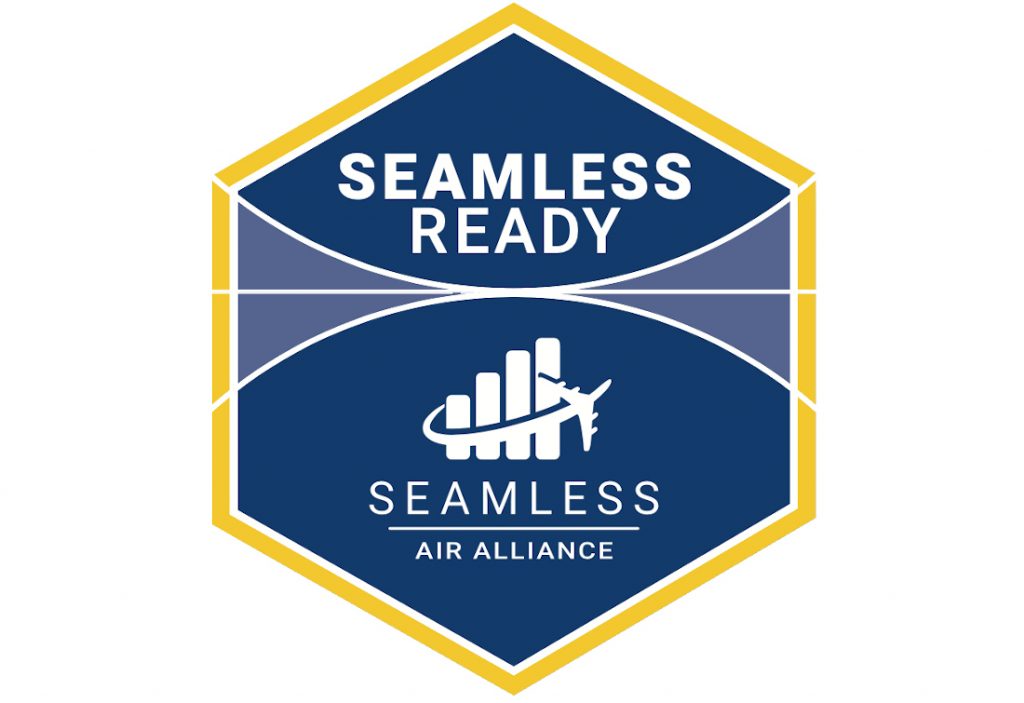 Seamless Air Alliance, a group having members like Virgin Atlantic, Vodafone, Airbus, Airtel and more have launched their Seamless Release 1.0,  which is a standard aimed at providing in-flight internet connectivity to airplane passengers.

The alliance just announced their first Seamless Release 1.0 which has a comprehensive set of unique, testable, requirements for airlines and manufacturers to use during their development. It uses a modular platform that airlines and mobile operators can use to easily deploy, integrate and operate on- board networks, supporting multiple communication protocols for achieving seamless in-flight connectivity.

Passenger demands for inflight connectivity are still ahead of the performance of systems putting increasing pressure on airlines to find a way to meet these expectations and gain passenger loyalty. Seamless Release 1.0 changes the game by enabling airlines to take advantage of new capacity and innovations faster and more cost-effectively than ever before.”