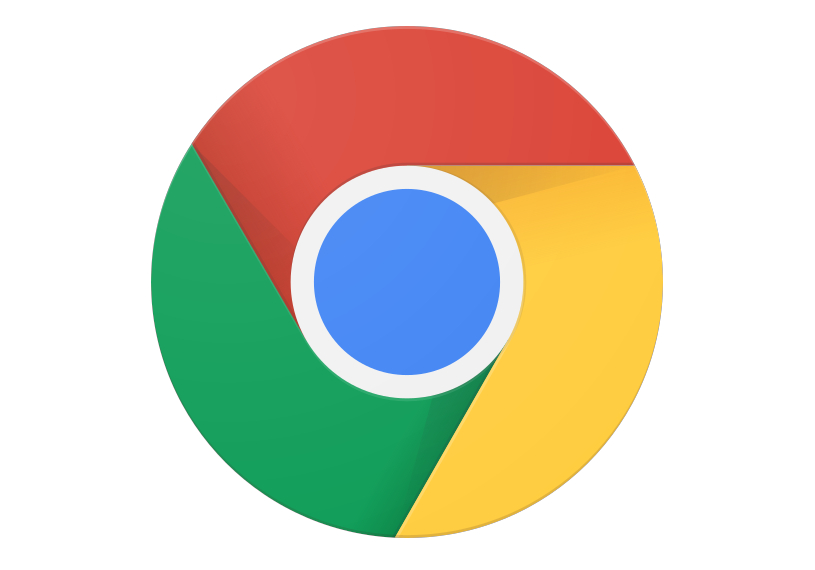 As Chrome 81 has been released to the stable channel, Chrome Beta has been moved to the beta version. It doesn’t come with a lot of visual changes but it has a set of new API’s and features that can enhance the capabilities of web apps.

One of the first major APIs that come with Chrome 81 is the ability for web apps to read and write to NFC tags. This can allow new use cases for these apps like for example, at a museum, a tag could give more information about an exhibit or inventory management at a warehouse. The API is simple to use for developers with a little instruction required to construct and interpret payloads. 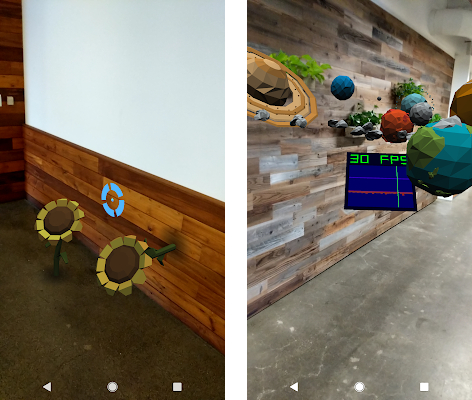 Some of the other changes in the update include: