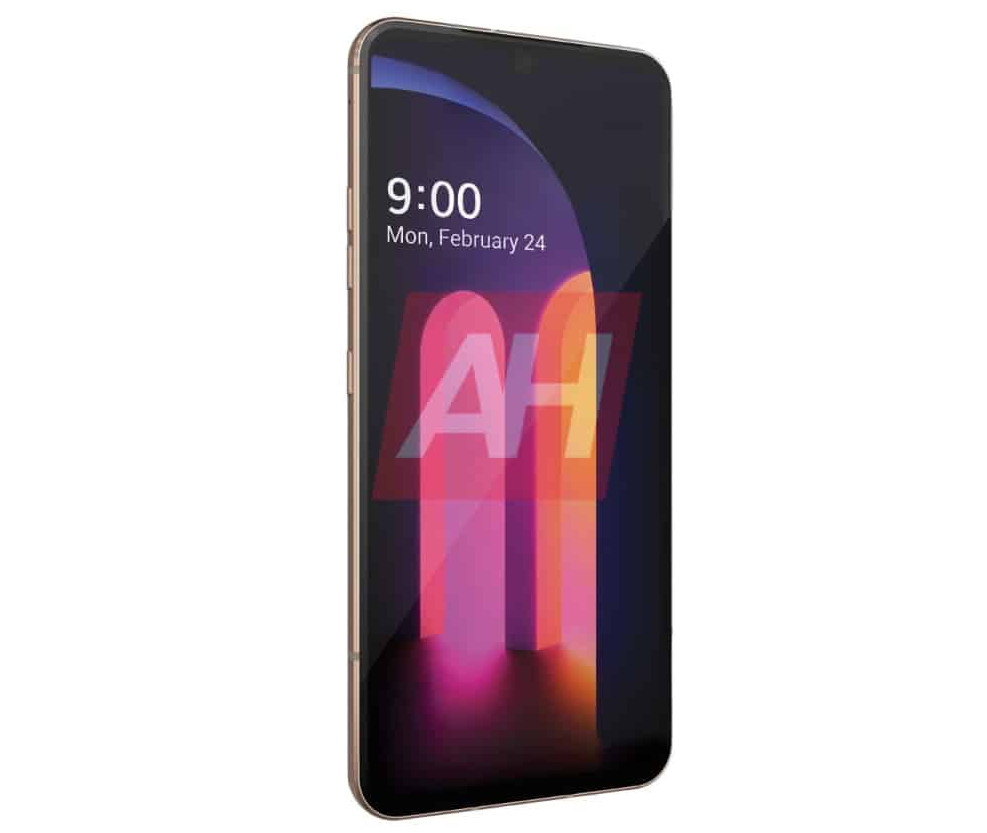 New press image of the phone has surfaced that shows a familiar design, thinner bezel, water drop notch, dedicated Google Assistant button and volume rockers on the left, power button on the right and a gold frame. It is expected to come with 5G support, powered by Snapdragon 865 Mobile Platform, 8GB of RAM. Since there is no MWC, it could be announced as early as next week. 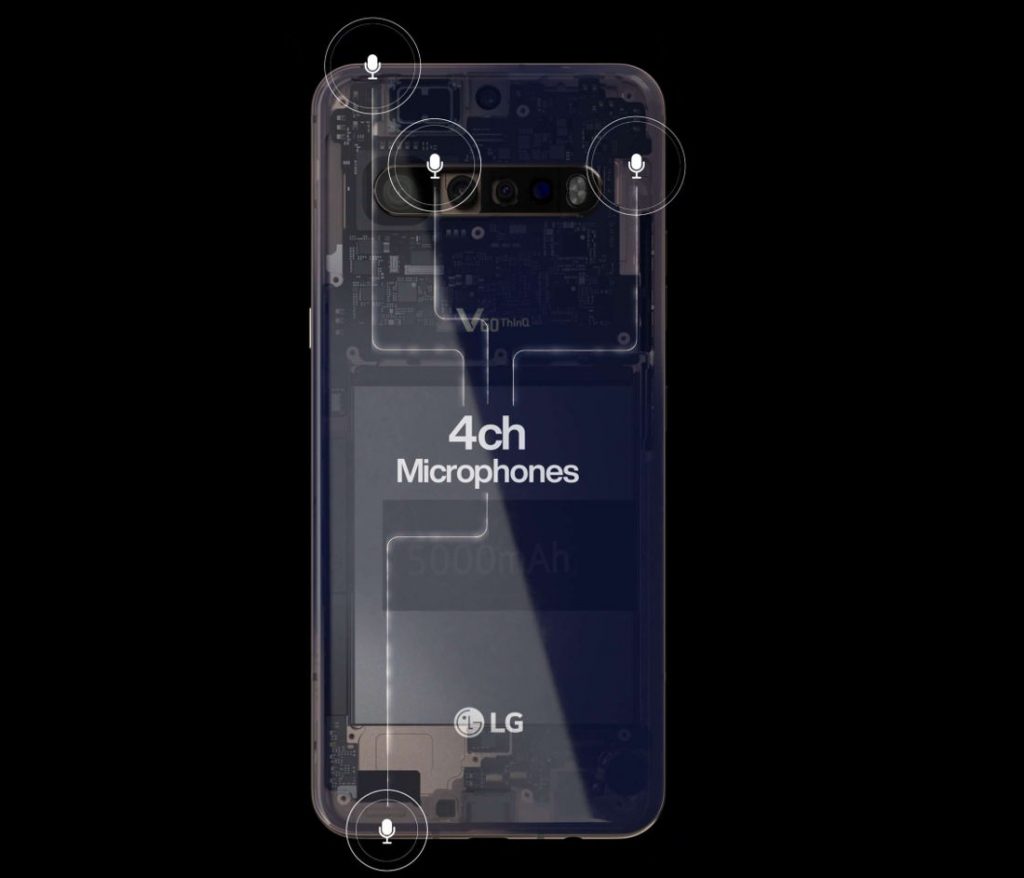 Earlier: LG launched the V50 ThinQ  5G smartphone with OLED display, dual-screen accessory, etc. While the successor i.e., LG V60 ThinQ surfaced already, it has now surfaced again in a promotional video showing off the back panel and revealing key specifications as well. 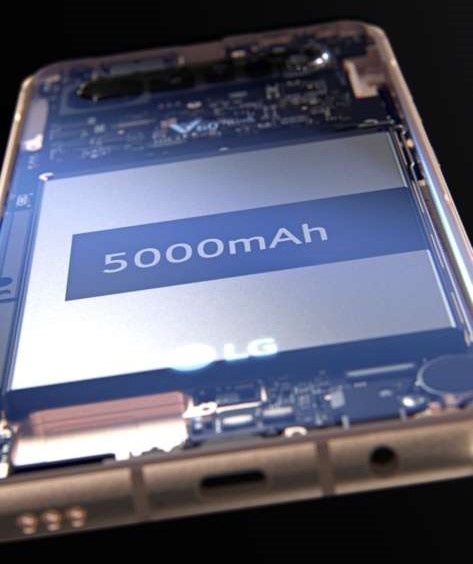 Furthermore, according to the images, the V60 ThinQ is said to sport a USB Type-C port and 3.5mm audio jack. While the launch date is not revealed yet, we can expect it sometime next month at a separate event since LG recently confirmed that it will not be present at the MWC. We should know more information in the coming days.