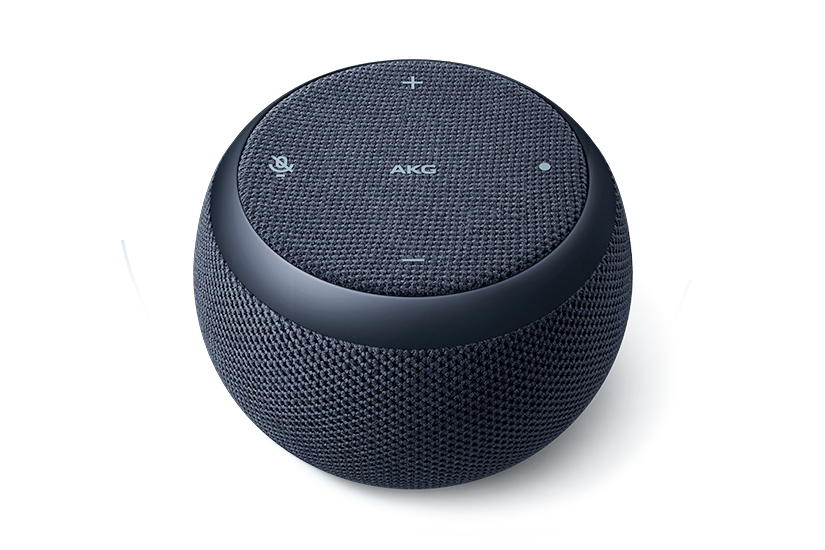 The Beta program, when launched in August 2019, showcased the product in the Korean Samsung Galaxy Home Mini webpage. While being limited only to Korea, the website allowed people to submit application to Samsung and, if selected, would receive the device before its launch for Beta testing.

The product did make an appearance at CES 2020, where Samsungs CEO of consumer electronics division, Hyunsuk Kim hinted at a product launch for sometime in early 2020. The reasons for delay were explained to be that Samsung was designing the product as not just a Bixby speaker, but more as a control hub.

Today, in a leak, Samsung put out an article (which has since been taken down) that the Galaxy Home Mini would be launched officially on February 12. The price mentioned in the post for a South Korean launch was 99,000 won (Approx. Rs. 5,926). This price tag would make it more expensive than a Google Nest Mini or the Amazon Alexa Echo smart speakers, both which have arguably better voice assistants.