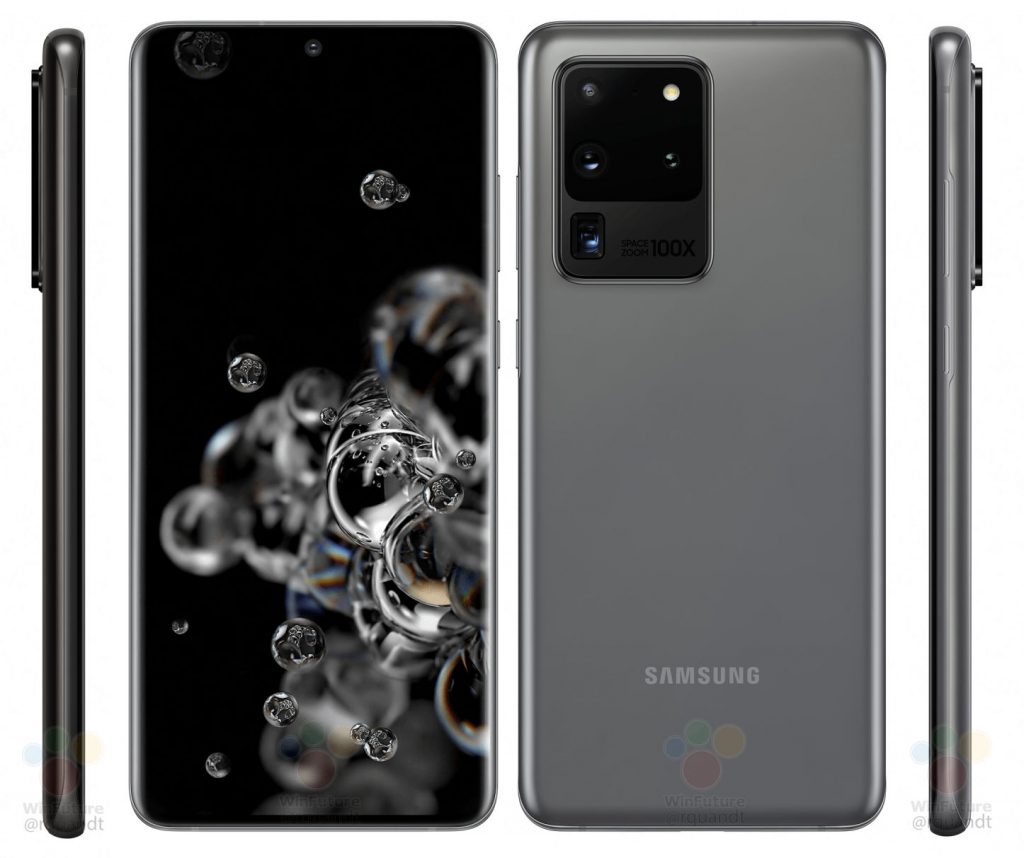 Press renders and most specifications of the Galaxy S20 series and the live images of the Galaxy Z Flip have already surfaced, now details about the availability and the pricing have started surfacing. According to the latest rumors the Samsung Galaxy Z Flip, the company’s second foldable smartphone will go on sale on February 14th, soon after it is introduced on February 11th. It is said to retail at $1400 (Rs. 99,840 approx.) and could be AT&T exclusive, similar to the Fold. 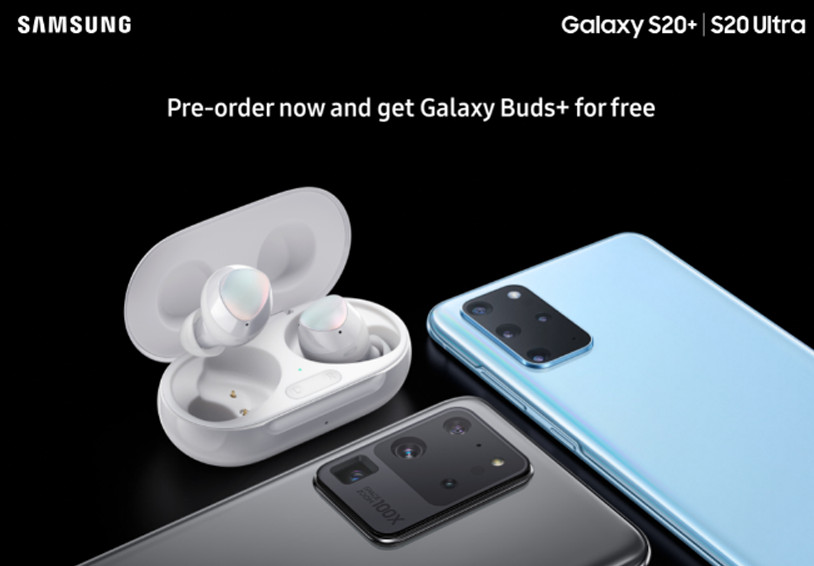 According to an image the Galaxy S20+ and S20 Ultra pre-orders will offer free Galaxy Buds+ worth $149.99 (Rs. 10,700 approx.). The report also says that battery life will be double the Galaxy Buds and it will have improved Active Noise Isolation, but won’t have Noise Cancellation.