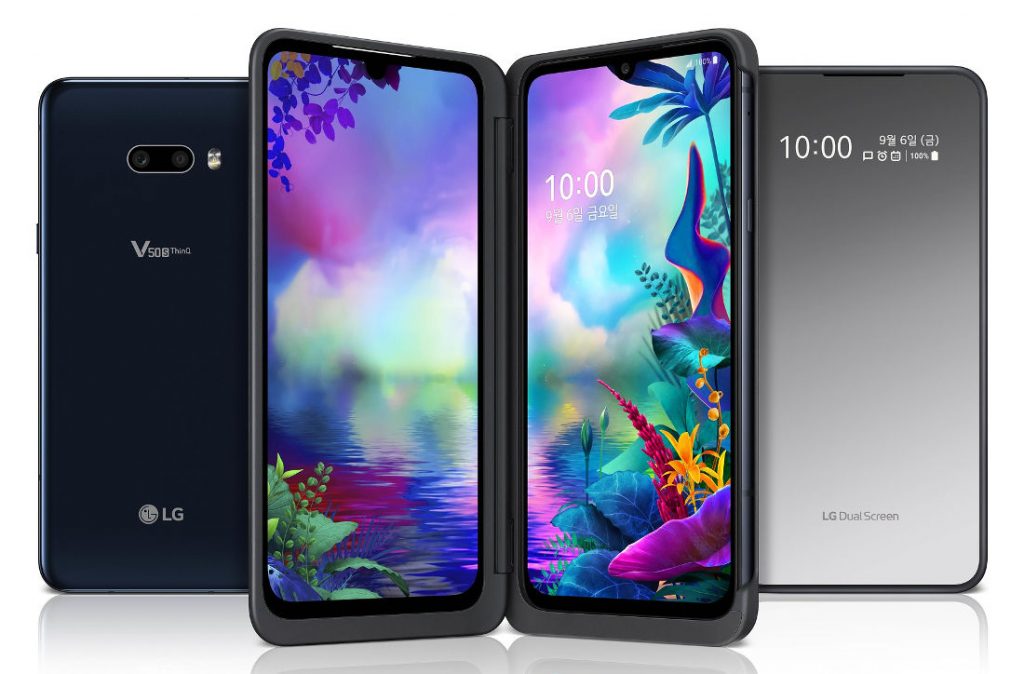 In a world where smartphone manufacturers like OnePlus, Nokia, etc. have already pushed out Android 10 software updates to their devices, we still have companies like LG that are extremely slow with theirs. LG have only now announced their roadmap for Android 10 updates in 9 smartphones, with some phones only getting it in Q4 of 2020.

We do have to give some props to LG as earlier it wouldn’t even bother updating their devices to the next version of Android. This change came about as it launched their dedicated global Software Upgrade Center.

However, this is still an extremely slow pace compared to other smartphone companies. At the moment, only two phones are running the latest version of Android; the G8 ThinQ and Korean units of V50 ThinQ 5G, which is quite poor for a company as large as LG.

In the press release, LG revealed which smartphones will get the Android update. These include the LG V40 ThinQ, international units of the V50 ThinQ, G8X ThinQ, G8S ThinQ, G7 ThinQ, K50S, K40S, K50 and Q60.