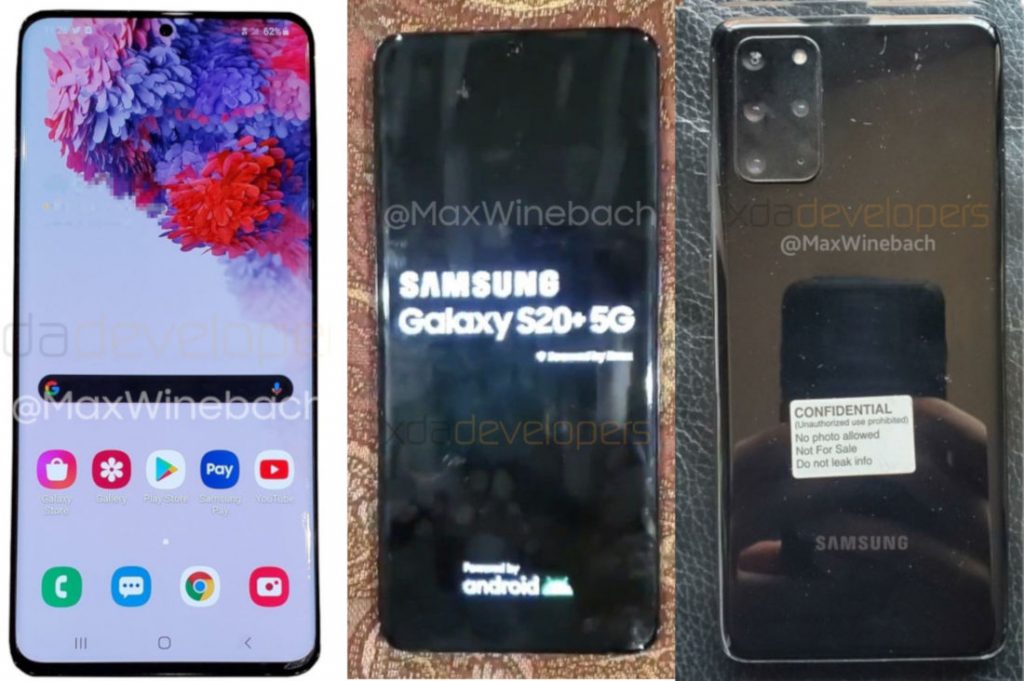 Other specifications include 108MP ISOCELL Bright HMX main camera sensor, 48MP secondary camera with support for 10x optical zoom and 12MP ultra wide sensor. It is also said to feature 100X ‘Space Zoom’ feature making use of the high megapixel count. It is also said to pack 5000mAh battery with 45W option fast charge that will let you charge from 0 to 100% in 74 minutes. 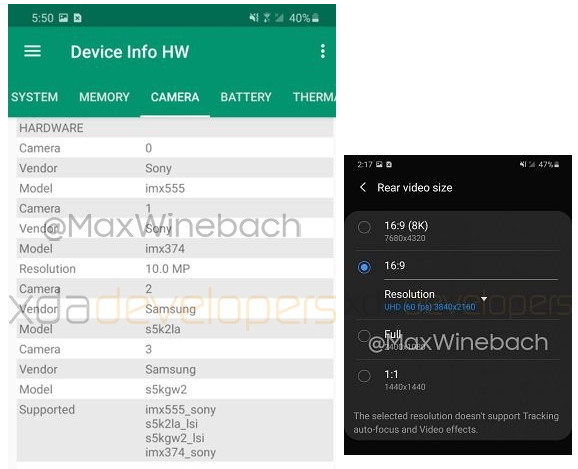 The Samsung Galaxy S20 and S20+ is said to use both Samsung and Sony sensors in random units, but the lens will be same for offering same quality picture. We should know more details about the phones ahead of Galaxy Unpacked event next month.