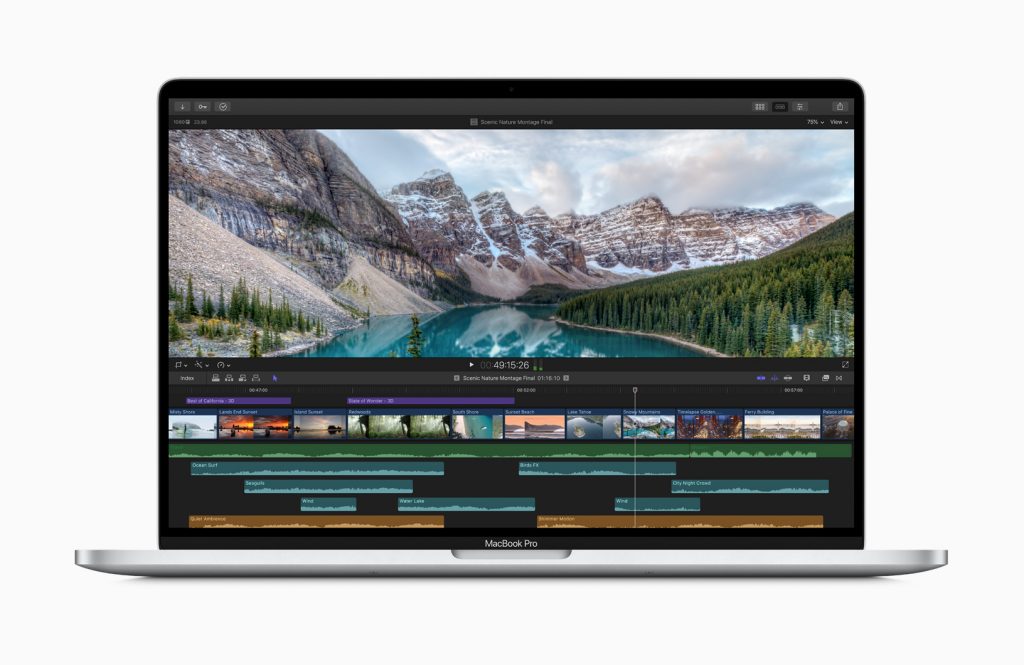 Macbooks of the future may get more performance out of its hardware as code found in the latest macOS 10.15.3 beta hints at something called ‘Pro Mode’. The code shows a toggle for the ‘Pro Mode’ in the macOS power management system that users can use to temporarily have ‘Apps run faster’.

Seeing that the code was spotted in the macOS power management system, it can be assumed this will have something to do with ignoring some of the power restrictions that are built in the macOS currently. Lines in the code indicate that when the feature is enabled, users will see a decrease in battery life and increase in fan noise. This is expected as the system will use more power for the performance and will need to ramp up fans to prevent the system from thermal throttling.

The new feature will behave similar to Do Not Disturb in that the mode will be turned off automatically the next day. The code also hints that the toggle will be available only to the Macbooks with the new thermal design, that is found on the latest 16 inch Macbooks. And Apple recently registered new models of the Macbook with the screen size of 13 inches which may come with the new Magic keyboard and thermal design. It can be assumed Apple may officially announce the ‘Pro Mode’ along with the launch of the next Macbook Pro models.