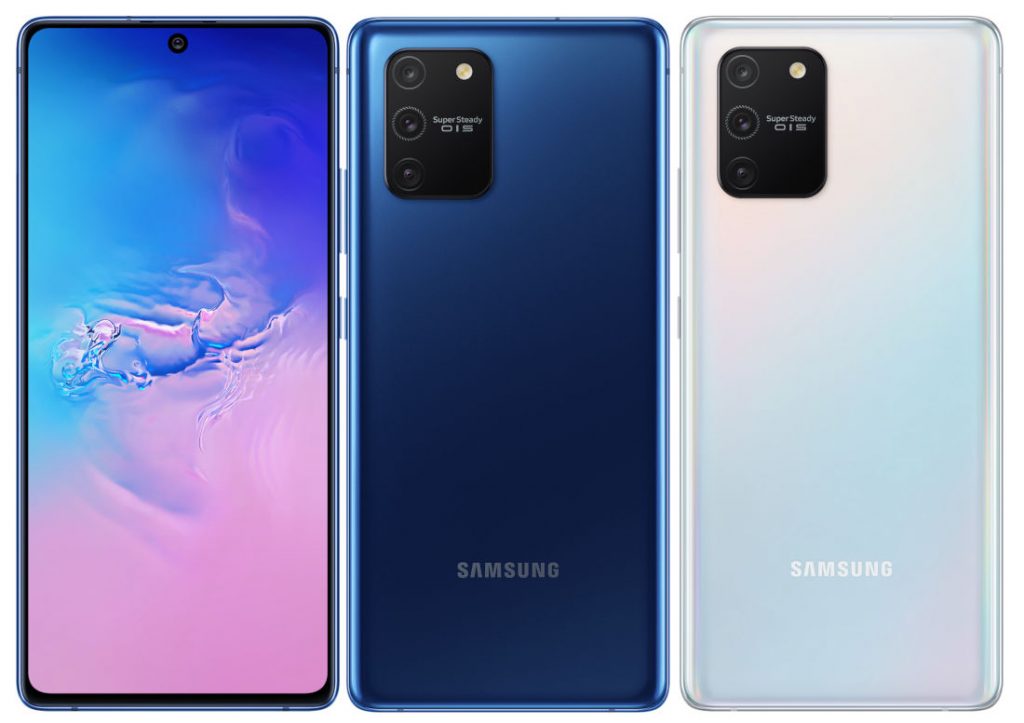 Update: Flipkart has now confirmed that S10 Lite will be launched in India on January 23rd.

Earlier:Samsung introduced the Galaxy S10 Lite and Note10 Lite smartphones yesterday, and the phones will be showcased at the CES 2020 next week. Now Flipkart has confirmed that it will launch the Galaxy S10 Lite smartphone in India soon. Samsung has also enabled notify option for the  S10 Lite and Note10 Lite on its website, so we can expect both the phones as early as this month. 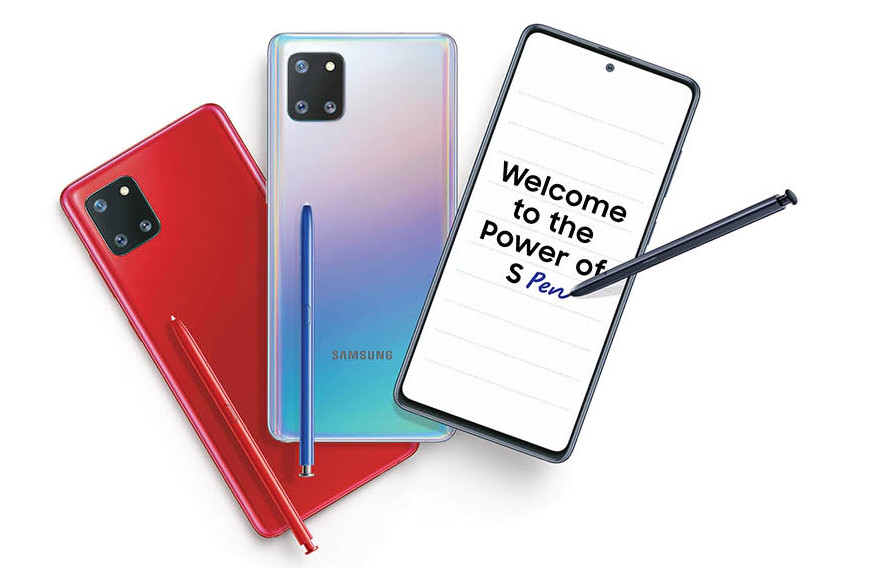