After several rumors, the invite for the Samsung Unpacked 2020has surfaced online that revealed February 11 date for the next Galaxy flagship phones, Galaxy S20, Galaxy S20+, Galaxy S20 Ultra and Galaxy Fold 2. The invite shows two devices. Based on recent rumors the company is said to jump from S10 to S20. 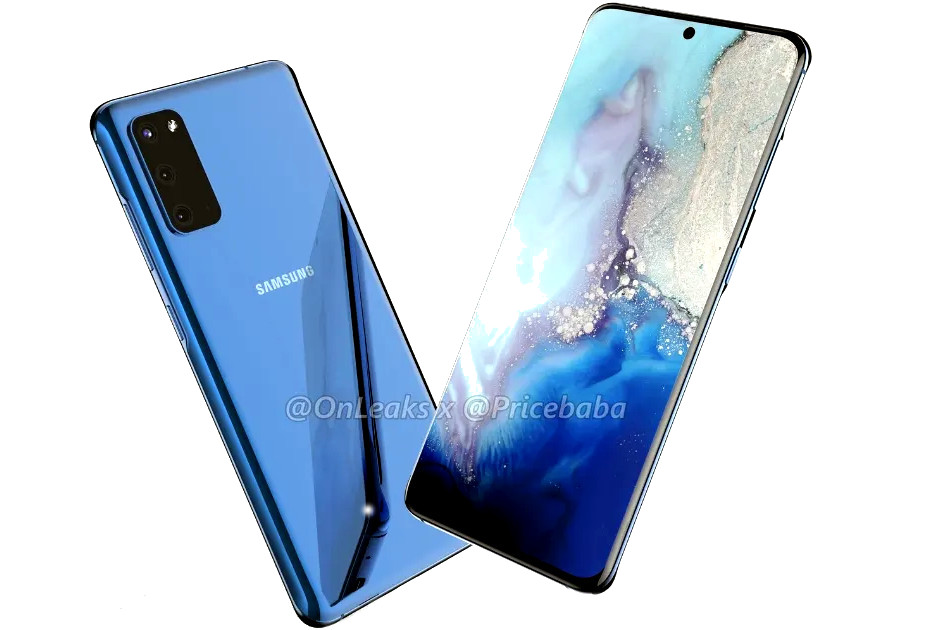 In case you missed, earlier renders suggest that Galaxy S11 will sport a 108MP 1/1.33-inch ISOCELL Bright HMX image sensor for the primary camera along with a 5x telephoto lens, ultra-wide-angle lens, and a 3D time-of-flight camera. This suggests that the S20 will sport quad rear cameras, but previous renders suggested a Penta camera setup. According to another report, the S20+ is confirmed to pack a 5000mAh (typical) battery and will carry the model number EB-BG988ABY. 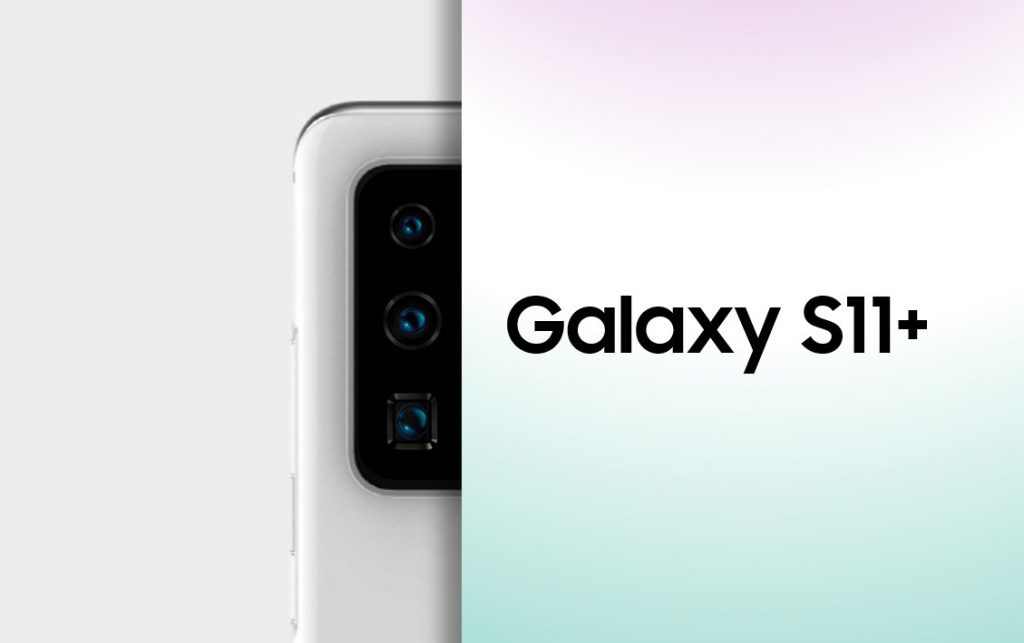 Samsung Galaxy S20 Ultra is said to flaunt a 6.9-inch curved Dynamic AMOLED display and the resolution is expected to be QHD+. Similar to Galaxy Note 10/Note10+, the Galaxy S20 Ultra is also said to sport a centered-punch hole camera and regarding the button placement, the power button, and volume buttons are said to be at the left edge and speakers to the bottom edge of the smartphone.

Samsung is also expected to introduce Galaxy Buds+ which could feature USB-C, fast charging support, and wireless charging similar to the predecessor, and possible ANC.

The galaxy fold successor that is expected to be unveiled alongside is codenamed ‘Bloom’ with the model number SM-F700F, and is said to feature a 6.7-inch foldable display and a 1-inch cover display. Recent rumors said that it will sport a 108MP 1/1.33-inch ISOCELL Bright HMX image sensor for the primary camera.

We should know the complete details and the official event date confirmation at the CES next week.