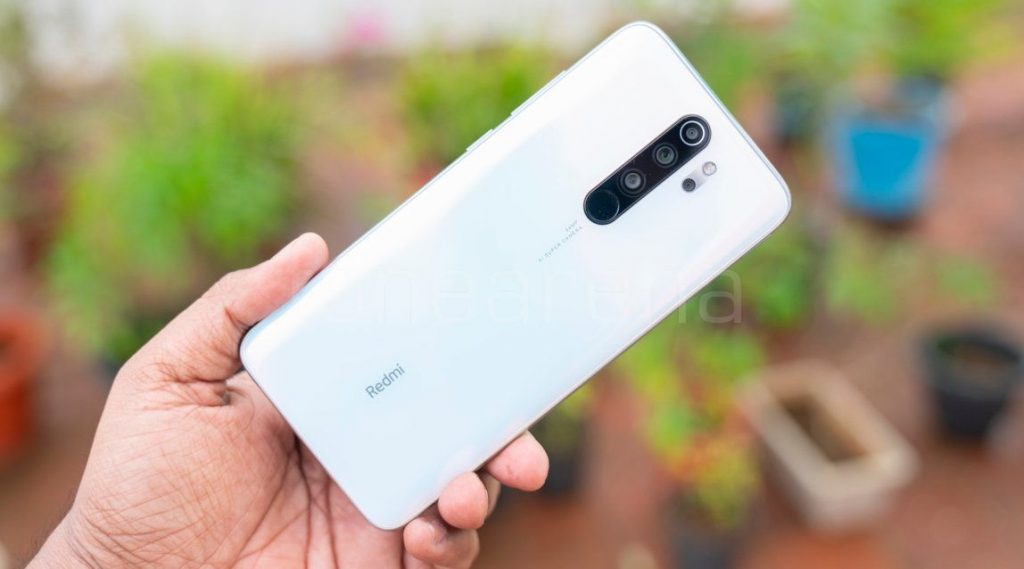 Update: January 6, 2020 — Xiaomi has started rolling out MIUI 11.0.4.0 update that fixes the OTP issue. It might take some time to roll out to everyone.

Earlier: Xiaomi’s Redmi brand launched the Redmi Note 8 Pro back in October this year and it got the company started rolling out MIUI 11.0.3.0.PGGINXM earlier this month. But after this update, several users have reported issues with receiving OTP and proximity sensor.

Redmi Note 8 Pro users on MIUI 11.0.3.0.PGGINXM have reported issues with receiving OTP (One Time Password) messages. We tested the same on our unit too (8GB +128GB variant) with Airtel SIM and there was a delay in getting the OTPs delivered, and with Jio SIM, users have reported that they aren’t receiving the OTPs at all.

It is a widespread issue and moderators in Mi Community have said that the issue has been reported to the relevant team and an update will be released soon to address the same. The tentative release date for the update is January 10th according to users who contacted Xiaomi’s customer support.

Also, some users have reported issues with the proximity sensor after the update and it will also likely be fixed in the next update.