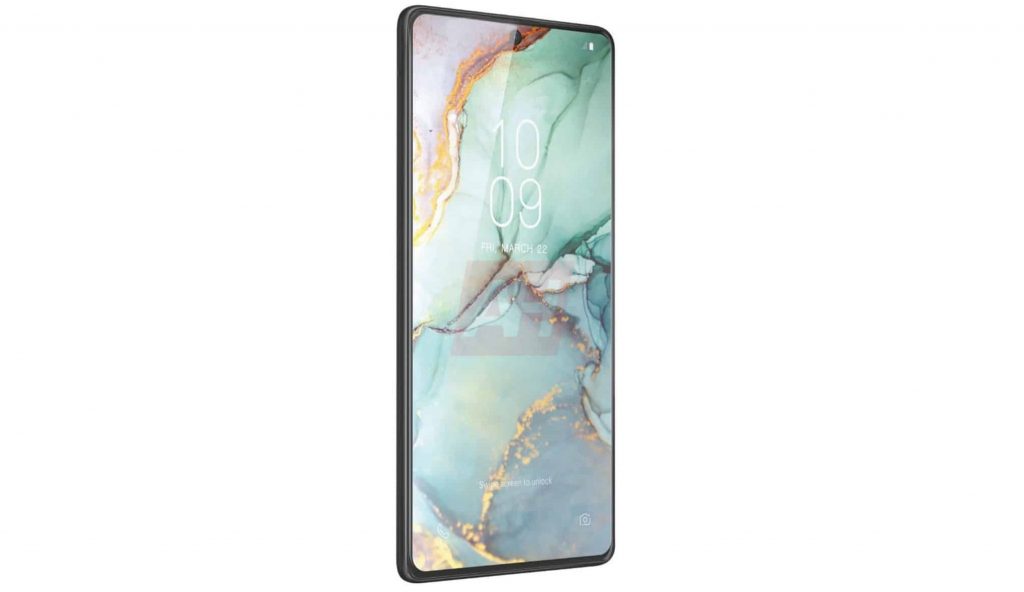 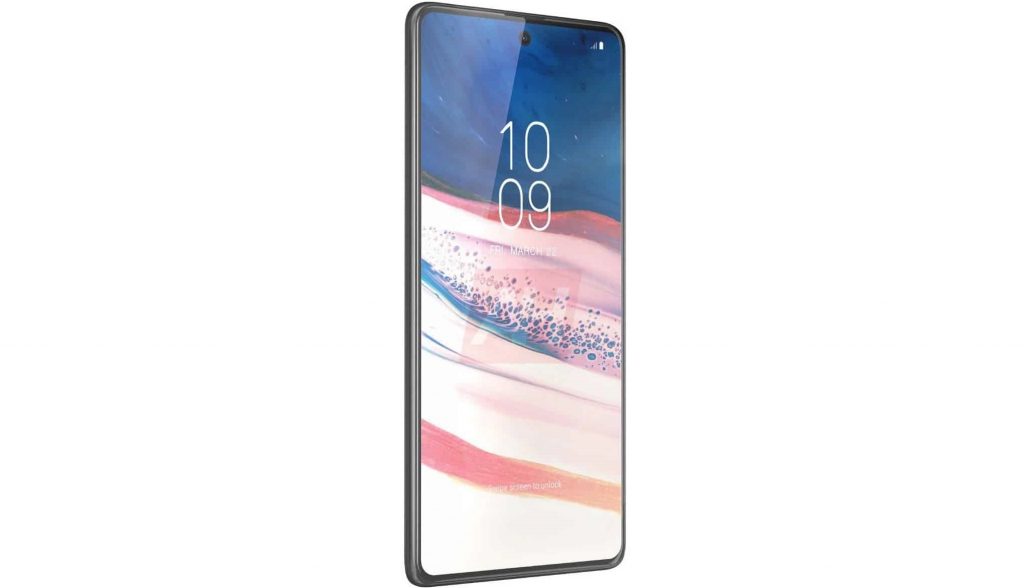 Samsung is also said to be working on the Galaxy Note 10 Lite and the render just shows the front of the device which is almost identical to S10 Lite’s render. But, the difference in the location of the earpiece and narrow bezels are noticeable, and as it is a Note device, it will come with a Stylus too. It is said to sport triple camera setup housed in a square camera module. The rest of the specifications of the Galaxy Note 10 Lite are not known yet.

According to previous rumors, Samsung could launch Galaxy S10 Lite, Galaxy Note 10 Lite, and Galaxy A51 this month. We should know more information in the coming days.