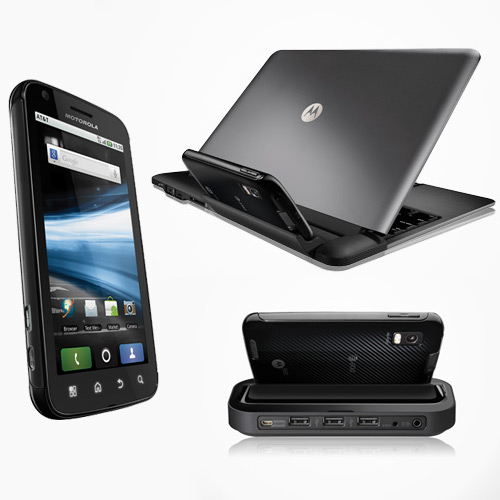 At CES 2011, Motorola officially announced the Motorola Atrix 4G, which is Motorola’s first Tegra 2 powered device. The device is powerful as well as beautiful. Motorola recently launched a teaser video in which they called it the Most Powerful Phone. There is no doubt in it that this device is brilliant, and the feature that blows our mind is the laptop dock. After connecting it with the Motorola laptop dock, it’s the whole different experience.

Now Motorola has posted another promo video, in which you will see the Atrix 4G is running along with the laptop dock, and Motorola is also showing off some of the main features of the phone. So folks, check out the video after the break, and tell us that are you going to buy this device?