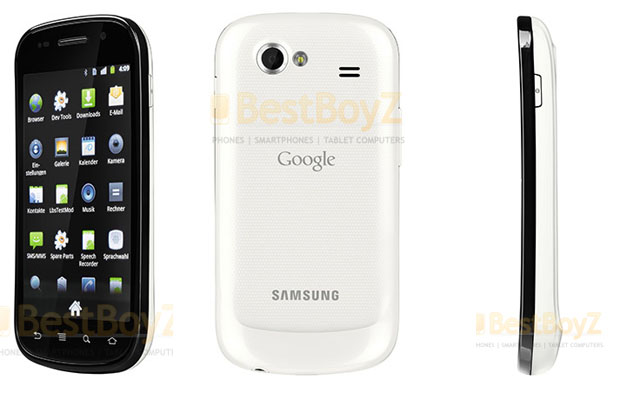 White iPhone 4 is for sure a dream phone for Apple fans, and they are still waiting for it. And for Android fans, Google and Samsung recently launched the Google Nexus S, which is for sure one of the best Android devices available in the market at the moment. You may have seen the Nexus S, and it’s in black color, but what about a Google Nexus S with some white beauty? Yes folks, you heard it right. Our friends over at BestBoyz have leaked some shots of the White Nexus S. It’s not all white like the White iPhone 4, only the back cover is in white, just like the iPhone 3GS.