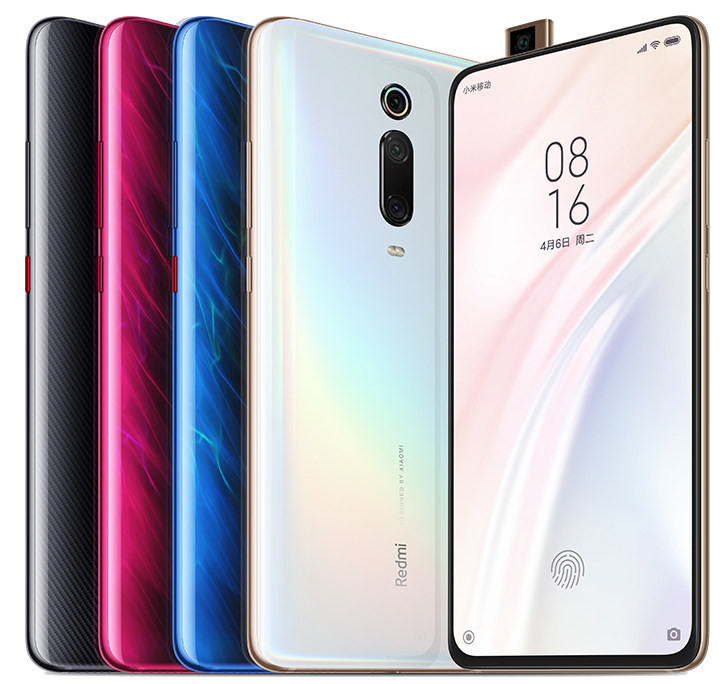 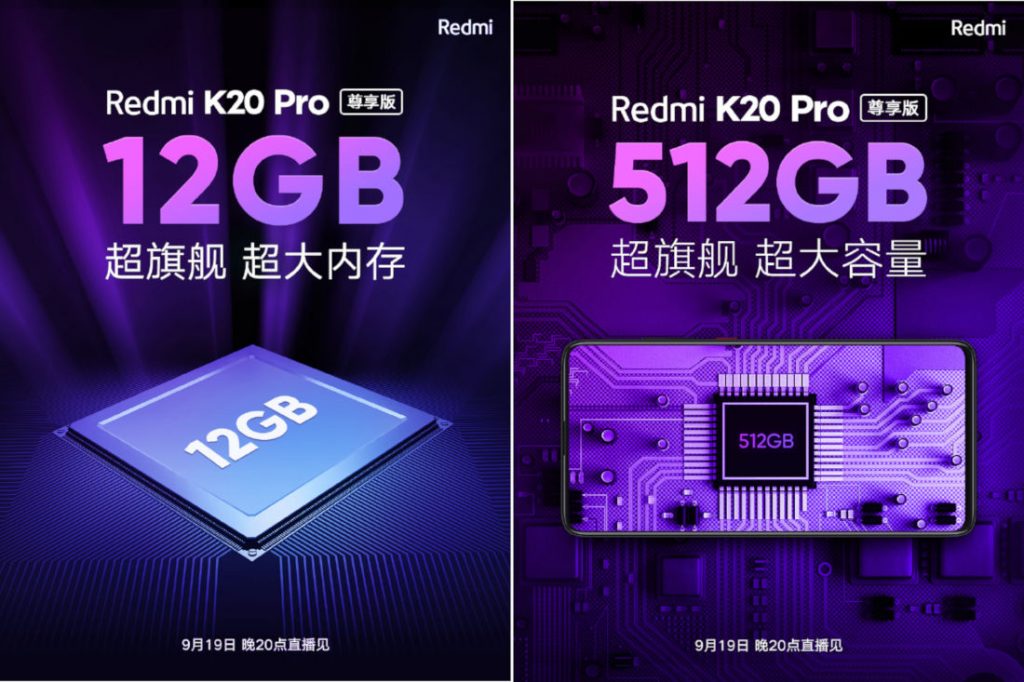 Xiaomi’s Redmi brand introduced the Redmi K20 Pro in China back in May, and it was launched in India later. The smartphone is powered by Snapdragon 855, the company today announced that it will introduce an Exclusive Edition of the smartphone on September 19th. Redmi General Manager, Lu Weibing hinted that the phone will be powered by Snapdragon 855 Plus, as faster version of the Snapdragon 855. It is not clear if the company will bump up the RAM, but it will not likely to come with 5G support. 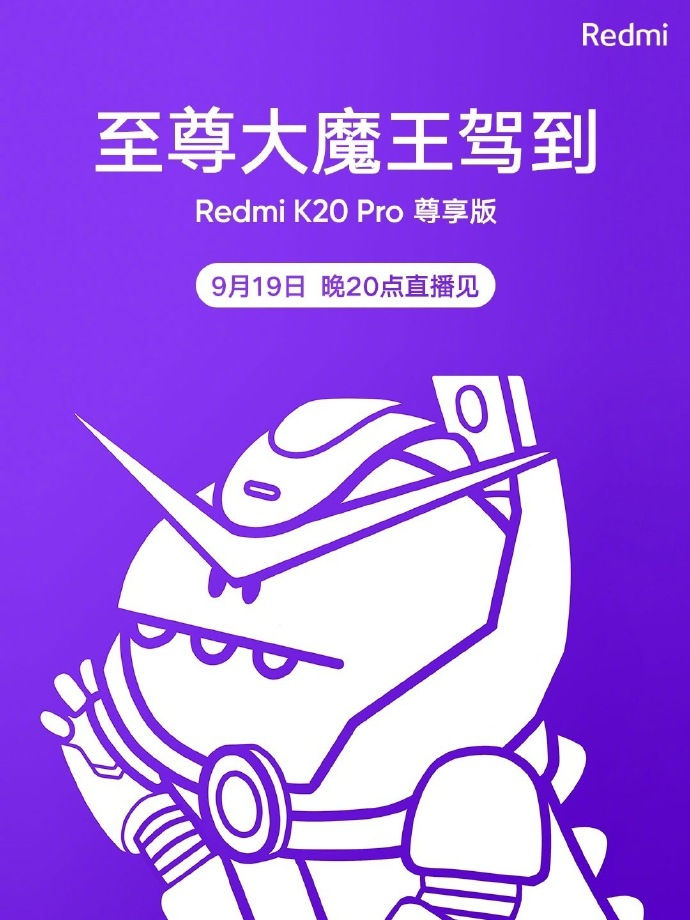 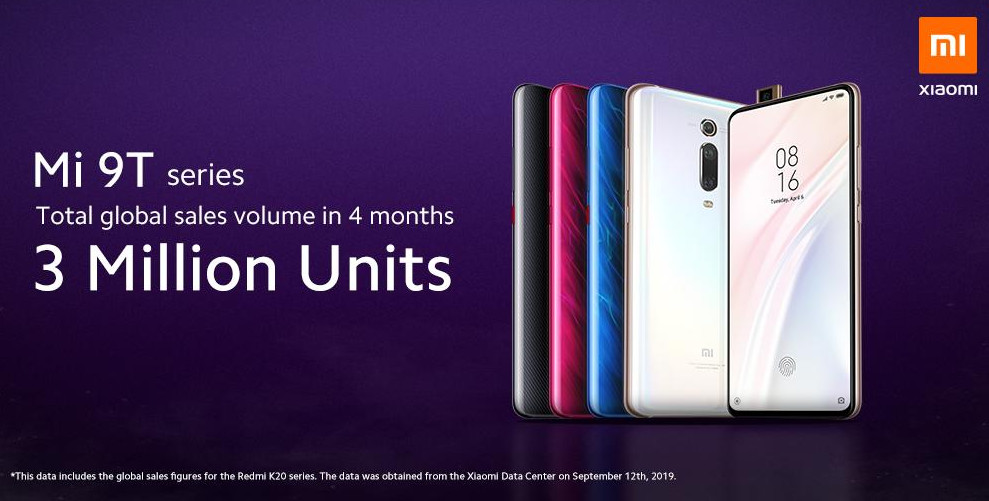 In the other news, Mi 9T series / K20 Series have crossed 3 million or 30 lakh unit sales in four months globally.